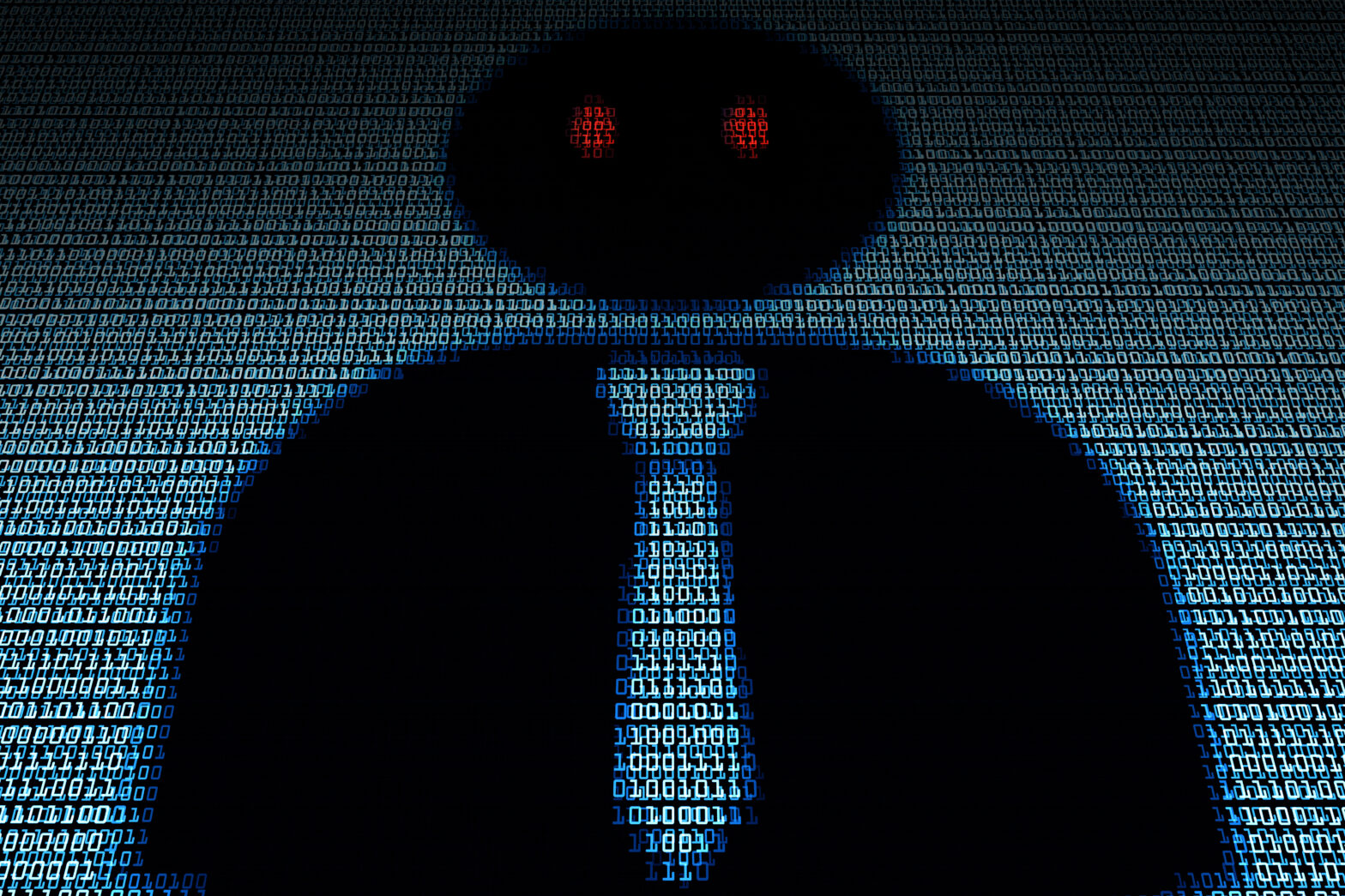 The impact of the rise of artificial intelligence on jobs, and more importantly – job security – has dominated political and industry discussion over the last year.

And today, amid predictions of this AI-led workplace threatening one in five jobs across the UK, the CBI – Britain’s largest employer – has urged the UK Prime Minister, Theresa May, to launch a commission looking into this possible impact from early 2018.

CBI encouraged the involvement of companies and trade unions, which ultimate aim should be to identify ways of increasing productivity and economic growth, while exploring the impact of AI – and similar trends – as it enters the mainstream.

Indeed, according to the CBI, half of businesses are planning to invest in AI, and one in five had already invested in the technology over the past year.

The CEO of Fujitsu EMEIA and Americas, Duncan Tait, says that is the responsibility of businesses and government to collaborate to ensure that artificial intelligence works in everyone’s interests.

“We’re already seeing the immense impact of artificial intelligence in some industries, and this is a trend that’s only set to accelerate. However, right now businesses are simply not prepared. Our research found that 83% of UK business leaders believe that artificial intelligence will transform the skills needed in their organisation by 2020 – yet even today 9 in 10 report that they have a digital skills gap.”

“As a society, we must work together to ensure that artificial intelligence has a positive impact on both our personal and professional lives. Businesses have to act responsibly, and help to upskill existing workers as new technology is introduced. Artificial intelligence can enable us to do more interesting and exciting work, by eliminating routine and repetitive tasks. As a technology, it offers incredible possibilities, from enhanced medical diagnosis to advanced customer service. But we must remember that there is a human, as well as a business, side to the story and take action now to ensure that artificial intelligence works in everyone’s interests.”

However, the threats posed to jobs is real, and accountancy firm PwC warned in March that more than 10 million workers may be at risk of being replaced by automation, while the Reform think tank has suggested that robots could replace 250,000 public sector workers by 2030.

The robot revolution will inevitably replace jobs, especially in the manufacturing and transportation sectors. However, the opportunities the intelligent software presents are also well documented. The use of AI and automation will speed up processes, reduce costs, drive innovation and free up the time of workers to pursue more forward-thinking, less mundane work. The CBI predicts that innovative firms grow twice as fast and that 50% of labour productivity can be driven by innovation.

This improved productivity through AI and automation, argues the TUC, should be used to benefit workers. These benefits should see a reversal of planned changes to the state pension age and more investment in training for employees, according to the TUC.

“We are already witnessing the power of Artificial Intelligence and its ability to transform and enhance whole business models and liberate employees. However, let’s be clear that the arrival of AI in the workplace is not a threat to people’s jobs, but an opportunity to develop. There will be displacement, but this will be of mundane tasks, removing the duller, less palatable tasks and freeing up employees to be more creative.”

“Crucially AI technology allows people to be more impactful on the business, giving them roles that can touch customers in a way that a machine can’t. It’s a reallocation – not removal – of intelligence. To be a success for all, AI must of course be implemented into business and across society with the human impact front and centre. Through such an approach, it can inspire employees and help business meet the complex needs of their customers.”