MPs outline plans for Centre for Data Ethics and Innovation 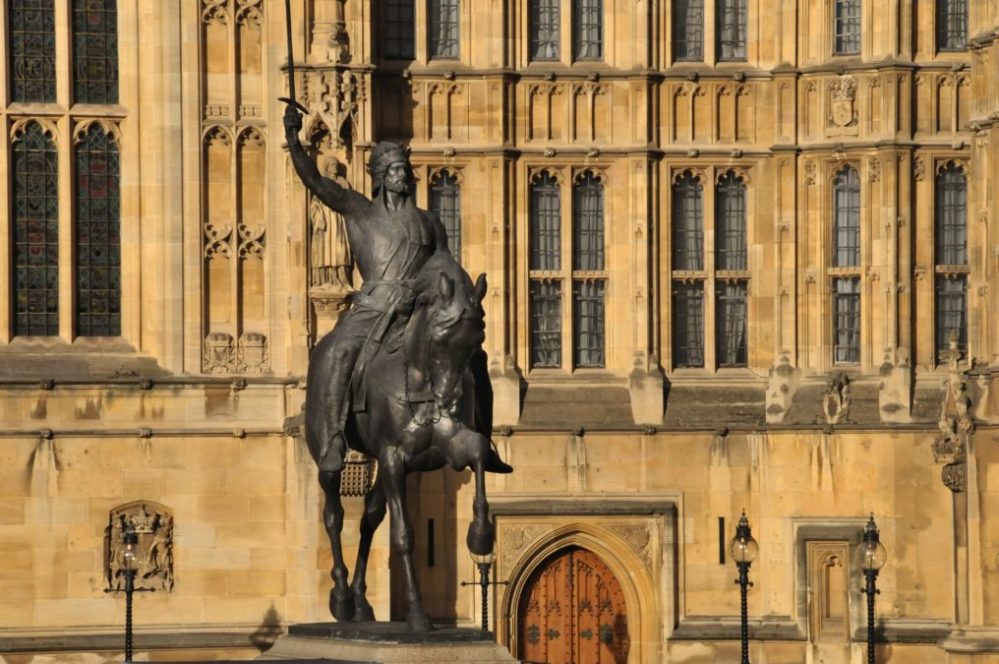 Jeremy Wright, UK’s digital secretary, has announced the appointment of new expert advisers to shape the work of the Centre for Data Ethics and Innovation. According to a spokesperson, the Government hopes this will ensure that the UK leads the development of data-driven technologies that benefit society.

Robert Winston, Dame Patricia Hodgson and Kriti Sharma are among the expert advisers appointed to shape the work of the world’s first Centre for Data Ethics and Innovation. The Centre is chaired by the founder of healthcare data firm Dr Foster, Roger Taylor.

Kriti Sharma, Vice President of Artificial Intelligence at Sage Group, said: “I’m delighted to be appointed to the Board and can’t wait to get started. Augmenting human skills with ethically designed, data-driven technology has the potential to help business thrive like never before. Effective use can bring enormous benefits and improve people’s lives – saving them time, resources and enabling them to become more productive.”

The Centre will analyse and anticipate gaps in the governance landscape, agree and set out best practice to guide ethical and innovative uses of data, and advise government on the need for specific policy or regulatory action.

John O’Keeffe, VP EMEA, Looker, said: “Collaboration between government and the private sector is crucial to ensuring that big data and artificial intelligence (AI) technologies can be harnessed successfully and ethically.

“Even as we’ve witnessed seemingly benign data being harvested and weaponised, we believe there is a clear opportunity for data to be harnessed for good. Businesses of all sizes need to prioritise the long-term greater good over the short-term bottom line. In short, businesses need to be willing to leave money on the table if partners or potential partners use data unethically or don’t protect data appropriately.

“We believe that putting ethical decision-making at the heart of business strategies will dictate the right path, and it’s positive that the Government setting an example in this regard.”

The Government also published its response to the consultation on the role and objectives of the Centre today — the Centre’s first projects will explore the use of data in shaping people’s online experiences and will investigate the potential for bias in decisions made using algorithms.

Announced in the Industrial Strategy and highlighted in the £1 billion AI Sector Deal, the Centre is a further step forward in realising the full potential of artificial intelligence in the UK. Estimates suggest it could be worth as much as £232 billion to the UK economy by 2030.

According to Kriti Sharma, the Centre will play a key role in making sure the UK has an environment which supports ethical innovation and positions the UK as a world leader in the development of AI.

Earlier this year, Lord Clement-Jones CBE, Co-Chair of the All-Party Parliamentary Group on AI and Chair of the House of Lords Select Committee on Artificial Intelligence, recently suggested that the UK could move into third place in the league table of nations advancing AI, behind the US and China. He suggested that the UK is set to see a Cambrian explosion in AI — named after a period during the evolution of life when there was a sudden spurt of change and complex organisms evolved in a relative blink of the eye — compared to the normal timescales more common in the story of the evolution of life.

Ahead of a speech at the Open Data Institute’s annual summit, Digital Secretary Jeremy Wright said: “We are a world-leader in artificial intelligence and our modern Industrial Strategy puts pioneering technologies at the heart of our plans to build a Britain which is fit for the future.

“But it is crucial that the public have confidence it is being used to improve people’s lives and we have the right expertise and framework in place to maximise its potential.

“I am pleased we have secured global leaders from academia and industry to work alongside us as we develop the world’s first Centre for Data Ethics and Innovation.”

This groundbreaking initiative is part of the Government’s £1.9 billion investment to significantly transform the UK’s cyber security landscape