Skip to content
Home » IT Support » What challenges do engineering-orientated CTO’s encounter?

What challenges do engineering-orientated CTO’s encounter? 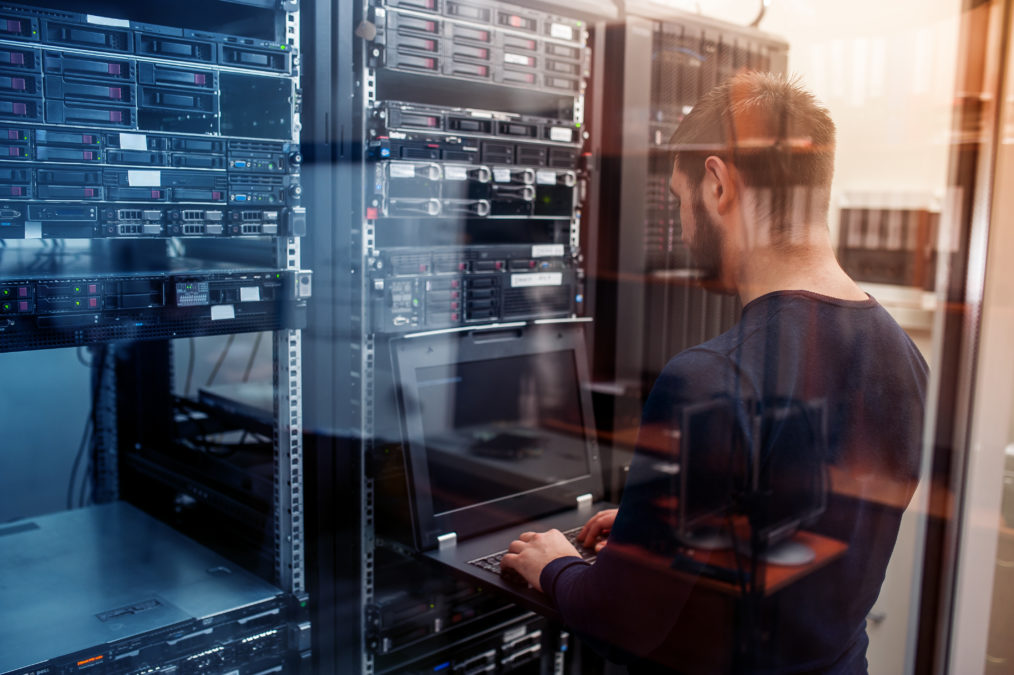 Nir described his appointment to the new post as “an exciting new challenge for me as an engineer”.

With this in mind, Information Age investigated what web engineering challenges CTO’s with engineering backgrounds tend to come across during their careers.

For some CTO’s, one challenge occurs when it comes to distributing code to screen.

For Philip Clegg, CTO of cloud-based web and social media archiving company Mirrorweb, one particular bollard to leap over is the matter of “making sure that at the design stage, our team of developers are thinking about things in a logical way from the outset when they’re writing code to put into production.”

“Some of our best solutions haven’t necessarily stemmed from web development or software ideas, but from more traditional engineering ideas, and these modes of thinking need to merge more. I’m trying to generate more of that hybrid, out of the box thinking.”

Sometimes, CTO’s find that they have to look backwards and fix methods that may be lacklustre and are therefore impacting their company’s performance, in order to advance forward, even reverting back to old ways if necessary.

CTO of data protection firm Tectrade Richard Wainwright was keen to share an anecdote relating to this matter.

“One of my early challenges was addressing performance bottlenecks in our service delivery platform. The core managed service part of our business is run on a reporting platform with a high write and read demand on the database.”

“The hyper-converged solution deployed 18 months earlier was not providing the right performance required, requiring a return to a more traditional converged delivery model to guarantee performance for our investment profile.

“Another challenge many CTO’s have encountered with web engineering has to do with scaling applications,” said chief technology and innovation officer at design and engineering company Aricent, Walid Negm.

“This is key to handling extremely large numbers of transactions per second, or to deliver a low latency experience for customers.”

“The scaling of architecture will depend on the performance characteristics, but invariably the answer lies in taking advantage of microservices and containerisation models. It’s just better by design.”

Another challenge that’s been notably cited among engineering-orientated CTO’s is the matter of leaving high-tech jargon in the office when going out to sell products to potential customers.

“The CTO and the team plays a critical role in delivering cutting-edge technology in a manner that wouldn’t overwhelm the user or require him/her to make significant changes in behaviour while still providing an awesome experience,” said CTO of fitness technology solution Auro, Karthik Narayanan.

“Auro, for instance uses voice-tech, AI and data science to hyper-personalise exercising experiences, but doesn’t require the user to do much beyond wearing earphones while working out – which isn’t any change in customer behaviour.”

“All the complex engineering happens under the hood, and to keep it thus is the CTO’s job.”

Implementing strong security methods to protect data within any business, let alone a business focused on technology, is vital.

“Security is a critical issue matter that needs to be addressed correctly from the beginning; it’s usually not something you can fix retroactively.”

“On top of that, you need to be cognisant of factors related to privacy protections, such as the data that you capture during a web session, to comply with GDPR and other privacy requirements.”

Aricent CTO Walid Negm added: “Security must be a critical consideration for every CTO. They must view security within the context of web and product engineering.”

“More often it is an “IT issue” and that is a mind-set that leads to security breaches.”

“The CTO should be a champion of cybersecurity and that will be a new body of knowledge and inspiration for engineering teams: designing for better experiences, recognising the implications of Open Source software, driving the ‘left shift’ of security protocols, auditing and certifying applications, and creatively thinking about ways to deter and contain the impact of security breaches.”

Catering for various devices proves to be a challenge at times for CTO and lead engineer of appointment scheduling software 10to8, Richard Hills.

“One of my biggest challenges at 10to8 has been a conundrum, to rely on a single web app for all devices, from desktop to mobile, or to have specialized native apps for each type of device, including Android and iPhone,” Hills explained.

“Currently, at 10to8, we’ve stuck with the former. Today, one of our most common support queries, is ‘Where is your app in the App Store?’.”

“It goes without saying, that I wish to provide our customers with the best possible user experience (UX) and user interface (UI) that they would expect, and that typically native apps are superior in these ways to web apps. However, what price should I put on the value of engineering resource that this will take to develop and maintain multiple apps?

“In a worst case, new features can require three times the engineering effort: once for web, Android and iPhone. I’m often left asking myself: ‘Is it really worth it?’.”

“Performance, security and engineering effort are all superior in modern web apps, but we do not get to choose our users’ browsers.”

“I’m often surprised that most larger organisations within the enterprise space are more likely to be using legacy browsers, where in contrast, many smaller businesses generally speaking do not.”

>Read more on warning signs of legacy syndrome in business

Going back to CTO of Okta, Hector Aguilar, “understanding the capabilities of the mobile ecosystem very well” is important for a positive consumer experience.

“The capabilities of mobile browsers have improved dramatically in the last decade, which means that users will expect that any web application works seamlessly in any mobile browser,” Aguilar explained.

“This is a big challenge for UX design, since your application should be aware of the platform it is running on and be able to make adjustments accordingly without crippling the functionality.”

The final challenge for engineering CTO’s to be mentioned here is the matter of solving the issue of under-performing tools for certain tasks. For this, we head back to MirrorWeb CTO Philip Clegg.

“At times, I find that existing software does not run as efficiently and logically as I would like. As an example, during a recent project with The National Archives to archive and index 120TB of government web and social media archives, using existing indexing tools would have made this a very slow process.”

>Read more on understanding and maximising the use of corporate data

“Where traditionally you might have only run 10 servers maximum at a time, I got our developers to write and build big data processing software, known as WarpPipe, that was engineered to take full advantage of the scale and capacity of cloud computing.”

“This enabled us to horizontally scale a cluster to over 1000 servers without any bottlenecks, meaning we could create a public-facing search function more quickly than with other big data solutions.”