How charities can tackle their digital skills crisis 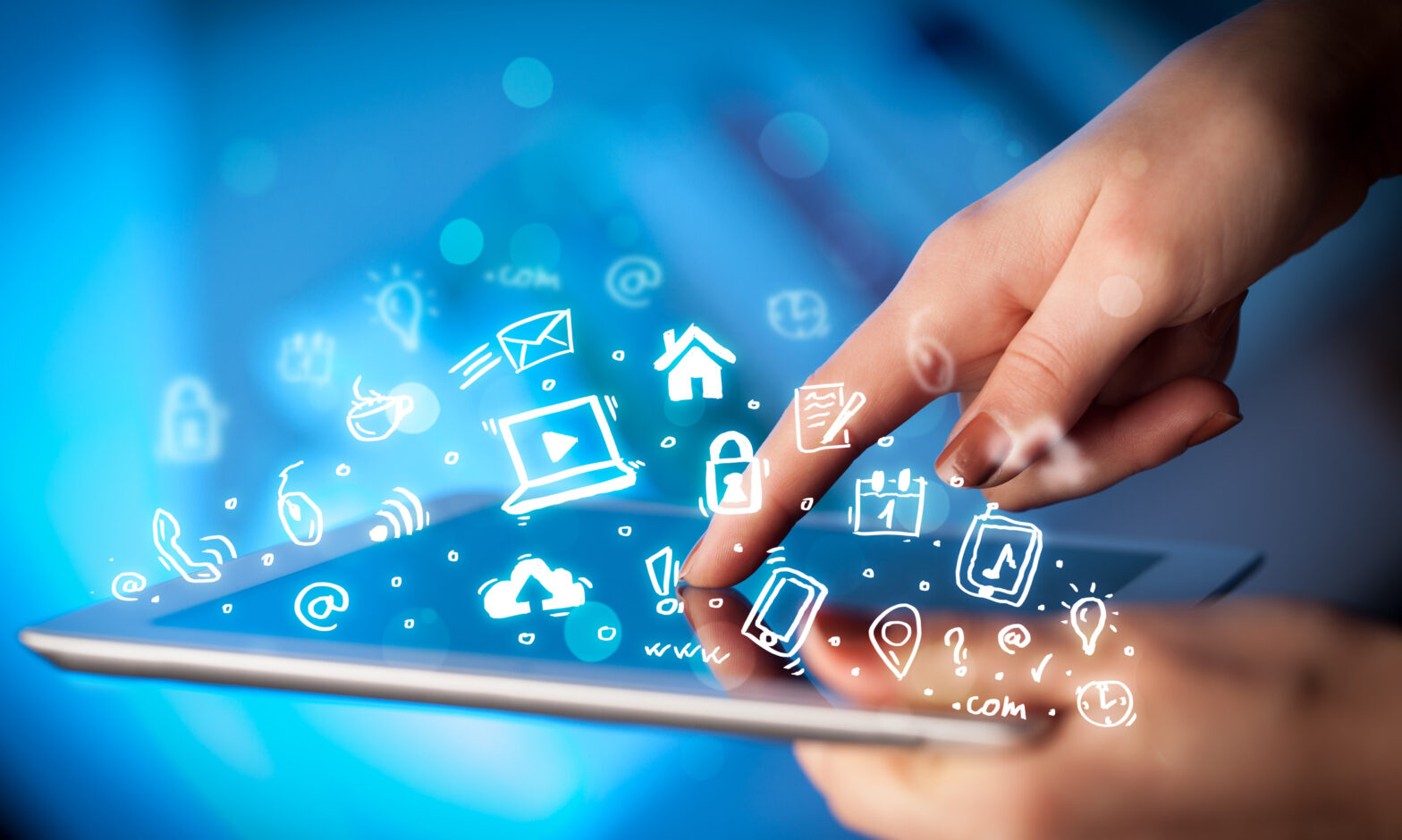 This month has seen the release of the Charity Digital Skills Report and the results have not been promising. Nearly 50% of charities admitted that they don’t have a digital strategy at all, despite 75% of charities believing that growing their digital repertoire would increase fundraising. There is clear disparity between goals and actions here; fortunately, this is one that is easily narrowed.

Social media has become an indispensable tool within communications, and this applies across nearly every conceivable industry and sector. Charity, however, is particularly well suited to the benefits of social due to emotive nature of the platform and low barriers to entry.

Social media is no to low cost, intuitive and hugely effective when properly utilised. It’s ability to maximise appeal, speaking to the target demographic and beyond, has propelled it to the forefront of modern communication and cultivated growth for charities worldwide.

>See also: A helping digital hand for the charity sector

The primary examples of Social Media success within the third sector must be viral campaigns such as the Ice Bucket Challenge, Movember and the No Make-Up Selfie. The joy of social media is that a good idea can go far, very far in fact, with little to no spend behind it. The minimal budget requirements should be a huge factor for Charities thinking of taking the plunge into digital.

Of course, the campaigns mentioned above were likely to have some cost involved, often in the form of paid promotion. The algorithms of Social Media sites unfortunately no long favour organic content, but they have made it relatively pain free and easy on the kitty to set up your own paid posts.

It is advisable to put some spend behind your most powerful campaigns and content to get the ball rolling. These features are available on almost all channels and will hugely increase engagement, with many offering a predictor or guarantee of engagements per £. With this you can kick-start an engagement driven campaign from as little as £20.00.

Alongside these promotional features, Social Media now boasts a huge array of additional bells and whistles, all designed to captivate the user and your target audience. The constantly evolving nature of its interface is what continues to draw intrigue from the consumer, so it is key that you stay on top of new features to keep your channel contemporary.

People now have geotagging, stories, gallery and carousel image displays at their fingertips – but how should they be used? Stories are a prime example for charities; whether they be on Facebook, Instagram or Snapchat, they allow a charity to portray a narrative in a very real, personal and emotive way.

Shelter, the UK homelessness charity, utilised this to great effect through live-tweeting. Shelter told the stories of individuals going through repossessions in real-time to present a hard-hitting approach which engaged followers and increased awareness.

Another recent addition to the scene is Instagram’s gallery display, which allows multiple images to be posted side by side. The has been used very simply, yet effectively by Smile Train UK, a charity specialising in cleft palate operations, to display the ‘Journey of Smiles’ they made happen through a series of before and after pictures.

Yet all the sliding galleries and stories in the world will remain ineffective if you do not focus on the cornerstones of communications; tone of voice and visual identity. Once established, these two foci must remain consistent across all platforms within a charity’s social media space.

One perk of being a charity on social media is the freedom to speak emotively and passionately, without fear of seeming ‘off-brand’. This tone thrives within the social community and is often necessary to stand amongst the hyperbole; so, don’t be afraid to take it up a notch with your language to make an impact.

With 57% of Charities stating a ‘lack of skills’ as their biggest barrier to digital, progress here is crucial, and hopefully not as daunting a task as it may initially seem.