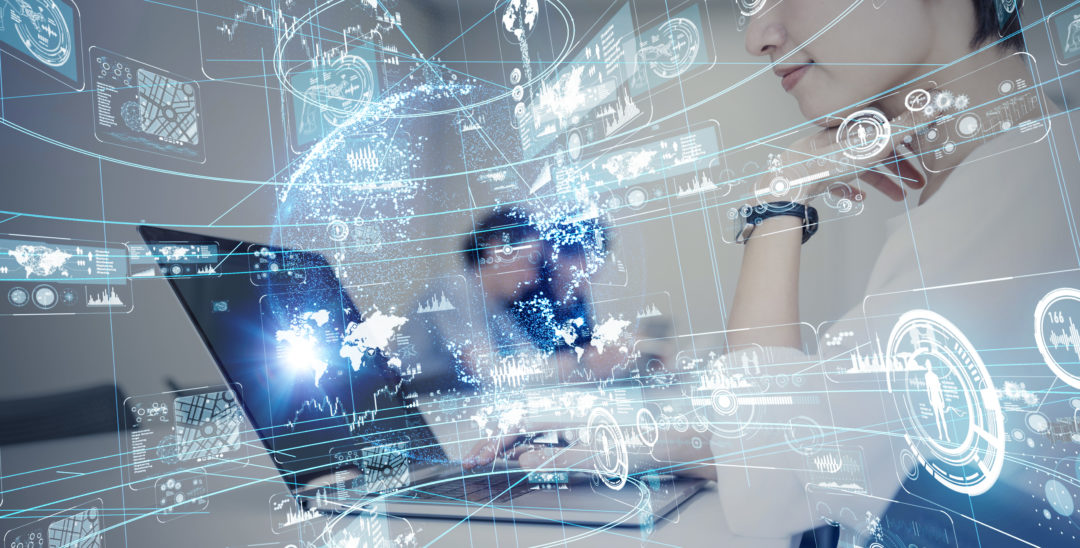 On 8th November, Caroline Carruthers and Peter Jackson will host the first event of its kind focused exclusively on an emerging member of the c-suite: the Chief Data Officer.

At a time when data has never been so sharply in the spotlight, the Chief Data Officer role encompasses total responsibility for an organisation’s data strategy – from putting in place measures to ensure things don’t go wrong, through to compliance with regulation such as GDPR and drawing the most amount of insight and competitive advantage across the business. It’s a lot of responsibility and on the CDO’s shoulders potentially rests the future of the company.

A trend is emerging, with organisations like Vodafone, Addison Lee and Dyson creating new CDO positions in the midst of what is termed the ‘data revolution’.

Interested to learn more, in Part 1 Information Age speaks to Caroline Carruthers (CDO at The Lowell Group), Peter Jackson (former CDO at Southern Water, now Director of Group Data Science at Legal & General) and Graeme McDermott (CDO at Addison Lee) to find out about this new role, understand why organisations are adopting it and discuss the sorts of skills required to be successful.

Part 2 will focus on the common challenges of the role, how to ensure quality datasets and what the role will look like in the future.

What is a Chief Data Officer?

Graeme McDermott: I consider myself to be a chief data officer version 2*. Version 1 is very interested in the governance of data, but it stops there. My role is beyond governance into using data exploitation and the reporting elements. It’s quite wide ranging and probably more depth than the original CDO roles that arrived in the UK in the last three years.

Why has the role emerged in organisations?

Peter Jackson: I think a lot of organisations are now realising that there is value in the data, there is insight in the data; better decisions can be made by using the insight in the data. I think there’s a number of unique pressures on different organisations. Some might be regulatory pressures, to get better at managing their data and reporting their data. Others might be organisations that are under a competitive pressure so they want to drive more competitive edge out of the data, maybe customer acquisition, customer life cycle value, customer retention or operations. And I think there is the pressure that everyone else is doing it.

Satyen Sangani, CEO of Alation, explains how the role of the chief data officer is changing and what it will look like moving forward. Read here

Caroline Carruthers: For me, it’s about the volume of data. The issue is big enough now that we need somebody who is focused on it. Data has literally been around since the dawn of time. But the practice of actually looking after it seems like a relatively new practice and I think that comes down to the volume of data. We’ve got so much more now that we need somebody whose focus is on it to make sure that we really drive value from it. 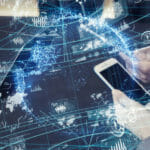 The Chief Data Officer Part 2: Opinions from those on the frontline

What type of skills do you need to succeed?

Graeme McDermott: I think unlike Peter and Caroline, I’ve probably come from a more technical data background. I did actuarial science and things with data, way before data science was ever invented. And so I’m very much from a data manipulation, data exploitation, algorithm-type background.

I think the reason why a lot of CDOs today don’t necessarily come from data analytics background is because they tend to be quite introverted characters and very good with numbers. They don’t tend to make it to senior positions; they’re not very good at storytelling, they’re not very good at communicating to non-technical audiences. That’s been a buzzword and phraseology for a long time in the data industry and actually maybe the CDO has created an opportunity.

A lot of the people I see in those roles today don’t necessarily come from a highly technical data analytical background. Part of that is because actually they’re the right person, they do have a passion for the data, you can’t doubt that in people like Caroline and Peter and other senior data figures, but actually they’re also very good at explaining the problem, finding solutions, working with their team and those are all skills that actually you don’t tend to find in more traditional data analytics-type people that come from my sort of background.

How are data roles and skills expected to change in 2018?

2018 will see the rise of the chief data officer, an increased prominence of the data engineer role and a focus on data science and analytics programmes from universities. Read here

Caroline Carruthers: First and foremost, you need a passion for the data. I was talking at an event, about two years ago now, with a bunch of fellow chief data officers and one of them went well, what we do is very boring isn’t it? At which point I think I leapt from my seat — if you don’t find what we do fascinating and interesting, I really think you’re in the wrong job! So I think the passion for the data is really important.

There’s quite a lot of soft skills needed around being able to tell stories, because you really need to tell that story with data, to bring it to life for people — being able to communicate the same sort of passion for it that you have and understand how it affects them in their jobs.

You also need to be really high-level thinking and to look at the organisation’s strategy, but translate that into something pragmatic and something practical for an organisation. This should be about creating the vision, and then moving people forward so the steps are equally as important as the vision.

The softer skills which are needed are certainly very good communications, because quite often you’re painting a very big vision, a very big picture that’s based on some very complicated concepts or concepts that people aren’t used to. You have to be able to communicate the vision and the detail right the way through from shareholders and board to peers and managers, right down to the call centre and people on the front line. You have to build those relationships across that layer as well. I think you also have to be credible. You’re a data specialist and you need to know what you’re doing.

*Why do you see yourself as CDO — version 2?

Graeme McDermott: I think that organisations are jumping on the bandwagon a little bit with having a CDO. Some are actually looking at the problem and saying what we need to do is this with our data and the answer coming back is we need a CDO to do that. So it’s a bit of the industry and sector and size of company, which is driving what type and what the breadth of the CDO role is. Some of it is very much somebody just panicking and saying we need to be like everyone else.

I’ve watched it in terms of LinkedIn, you look at the number of people who have got CDO and actually when you sometimes look at their internal title, it’s not CDO. Externally they quote themselves as a CDO and that’s maybe what they’ve been told to do, but internally they still have a slightly different job title and reporting line that is not like the original CDO. The CDO is meant to be part of the board, along with the CIO, CTO, CMO and all the different other chiefs to some extent.