CIO-developer conflict, performance issues and talent shortage: Getting to the bottom of NoSQL with MongoDB 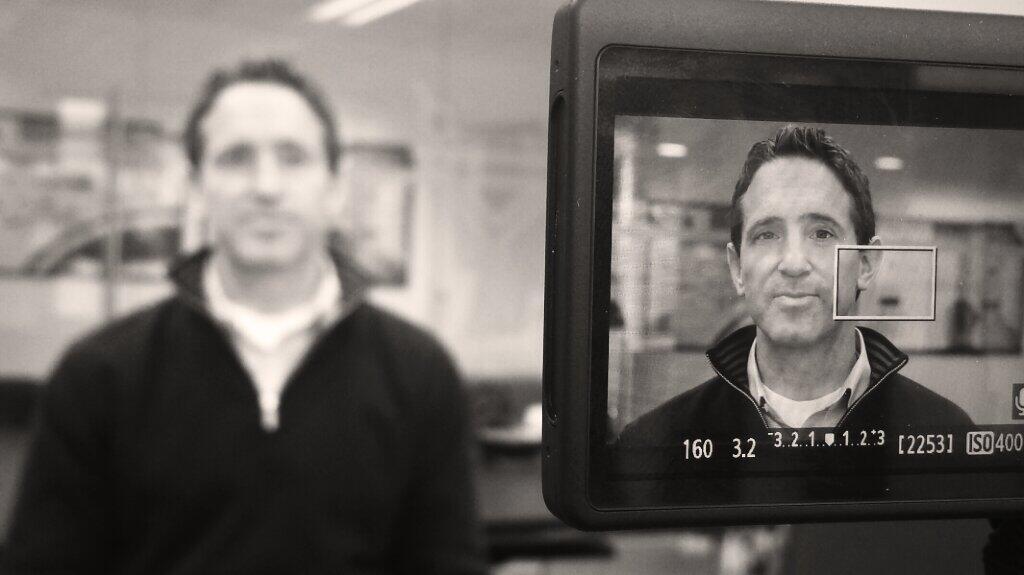 NoSQL databases have grown steady momentum in a market witnessing conflict between traditional and newer technologies.

The relational database has reigned supreme for a long time as the ubiquitous platform for enterprise data, but the big data trend has sought to challenge that as NoSQL systems are able to handle far greater quantities of data.

As the leading open source document database, MongoDB is at the centre of this revolutionary trend. Its VP of corporate strategy, Matt Asay, discusses its place in the market.

Whilst the benefits of NoSQL are quite clear, it faces a huge challenge in overcoming the sheer dominance the relational database has gained by underpinning practically every enterprise on the planet for the last several decades.

However, Asay is convinced NoSQL is the start of the next massive change in the industry, and its open source nature means startups are able to challenge IT giants Microsoft, IBM and Oracle, which have long held a monopoly over this monster market.

NoSQL has undoubtedly succeeded in disrupting the database market, but for its true potential to be realised, companies like MongoDB will have to leverage this and translate it into enterprise adoption.

Again referring back to the open source nature of NoSQL, this is not a trend being driven by CIOs and IT directors, many of whom are reluctant to interfere with the large investment they have made on their relational database, but by developers who are experimenting with the new technology.

For this reason, Asay says the enterprise has already been moving to NoSQL – MongoDB boasts 7 million downloads – but the real challenge lies in turning those users into paying customers.

This key involvement of the developers in the uptake of NoSQL is challenging traditional IT as they bypass the CIO in their pursuit to complete work tasked to them by line-of-business managers.

This is creating a conflict between CIOs and developers, who Asay believes are the new kingmakers. For NoSQL to really take off, he says they must become partners rather than adversaries.

A further challenge comes from finding good talent. With many self-teaching NoSQL, Asay believes there is no shortage of talent, but rather a problem with getting them in the right places.

As for CIOs, they must identify the NoSQL skills they mostly likely already have in their team, and allow them to utilise that talent across all projects and functions, Asay says.

Whilst the technology capabilities of NoSQL have been widely triumphed, some have identified performance issues, particularly around complex queries and design deficiencies, largely born from a lack of workload performance testing.

However, Asay is defiant that in fact the opposite is the case, and for enterprises that want a database with true horizontal scalability, NoSQL is the only option.

There is no doubt that there are still many twist and turns to unfold in the database arena as NoSQL continues to threaten the dominance of the relational powerhouses.

For 2014 at least, Asay believes this year will see a significant consolidation out of the highly congested NoSQL market, with only two or three primary databases adopted by enterprises come 2015.