CIO Spotlight: Building the case for transforming the legal sector with AI technology 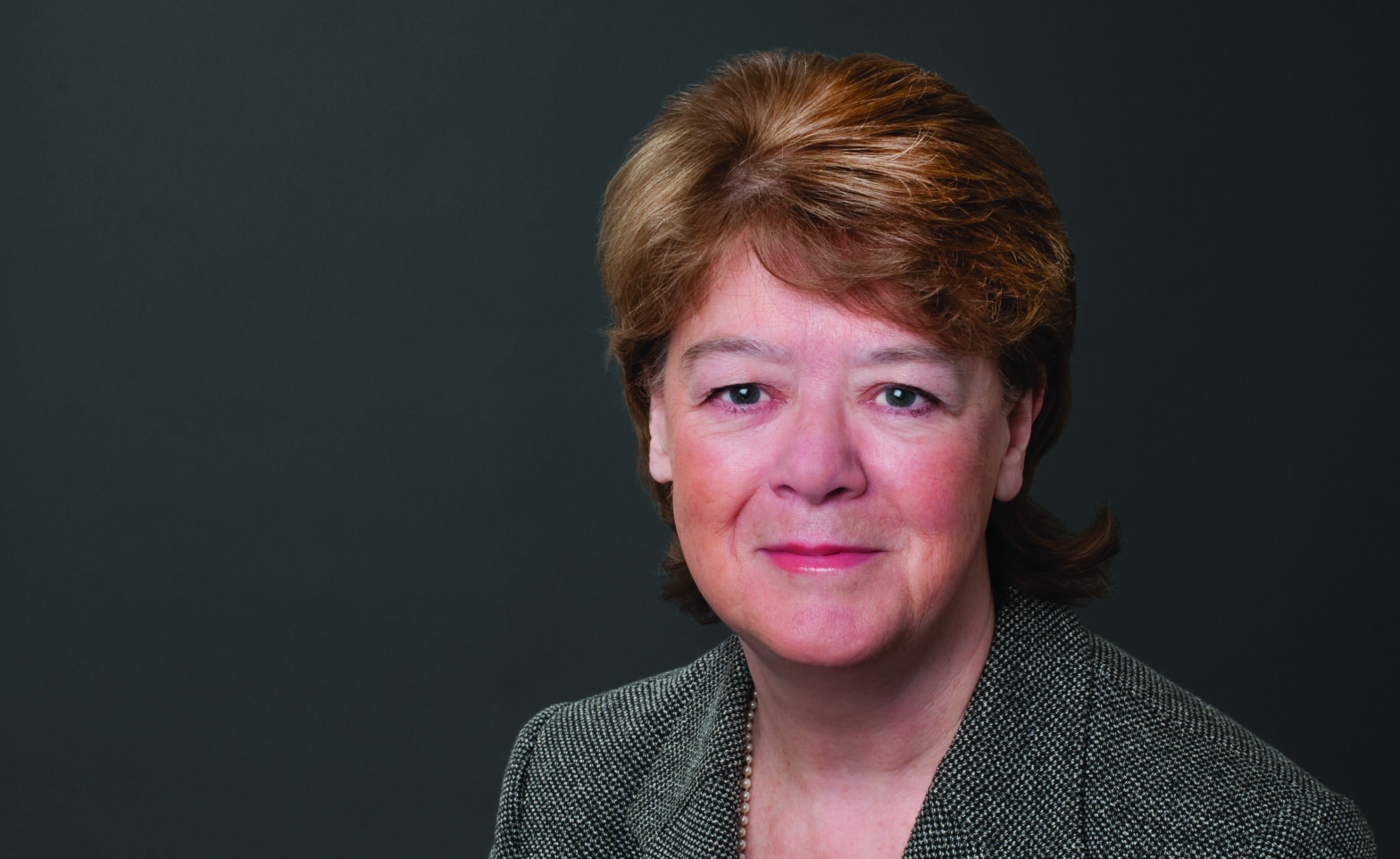 The legal sector has not historically been the most forward-thinking in terms of its embracing of technology, despite the enormous volume of documents and information a typical law firm handles. This may have something to do with the fact that time is money for those that charge by the hour, and the impetus to spend it creating more efficient processes is often just not there.

Add to this the sensitive nature of all that information, and the average firm is often behind the technology curve compared with many of its clients. A recent survey published by professional services network PwC stresses an 'urgent need' for the top ten UK law firms to innovate around their IT infrastructure, with 80% admitting a pressing need to invest in and upgrade their IT systems.

You wouldn't suspect any of this from speaking to Janet Day, CIO of renowned international corporate law firm Berwin Leighton Paisner (BLP), however – she's spent the last 17 years relentlessly driving technology innovation to improve the working lives of BLP's 850+ solicitors.

Day took her innate curiosity for the way things work and natural aptitute for logic and science from the world of bioscience at university, to a 22 year stint heading IT at elite global law firm Allen and Overy. Somewhere in between all this she gained an MBA specialising in competitive advantage in the legal profession 'to get a broader perspective on the business world', and set up her own consultancy advising many of the world's top legal practises on IT. She joined BLP as a consultant and has since used her extensive experience to shape it into arguably one of the most tech-savvy law firms in the UK.

'I was lucky in terms of my working career in that I got involved in legal technology before legal even knew it needed technology,' says Day. 'I was very much about 'how can this technology contribute to making our work easier', and that's a mode I've maintained all my working life.'

BLP lawyers spend much of their time on the go around the world, taking case-critical business and financial information with them, which presents a significant challenge around keeping that safe and out of the wrong hands. Day has virtualised both BLP's entire infrastructure and desktop to ensure secure access for all staff outside the company's perimeter. And for more than fifteen years she has worked with an encrypted document management and collaboration solution from Workshare that automatically strips hidden and sometimes case- sensitive metadata from all outbound documents – a technology which is mandatory across the firm.

> See also: Bringing learning to the data: AI in the enterprise

Now she's excited about the potential of some of the most cutting-edge developments in computing to drive further efficiencies around legal processes.

'I think some of the most potentially extraordinary developments for the legal industry in coming years are around appropriately used artificial intelligence (AI) and cognitive computing, if technologies like the IBM Watson development actually fulfil what they promise,' says Day.

2014 has been a landmark year for AI- in June the first computer succesfully passed the Turing test by fooling more than a third of human judges into believing it was human during a series of five minute typed conversations. But 60 years after the test was conceived, the long-awaited milestone seems somewhat of a novelty next to incremental developments in machine learning and natural language processing that are already being snapped up by the biggest players in the commercial computing world.

Although they don't quite deserve the 'AI' label just yet, these fledgling technologies represent some of the first real steps towards building intelligent machines that mirror the complex processes of the human brain. IBM's Watson, the succcessor to infamous chess champion Deep Blue, became the engine behind the company's intitiative to bring 'brain-like' computing into diverse industries.

It's designed to delve into pools of unstructured data, processing natural language, analysing content and applying reasoning in order to interact more naturally with humans and 'think' like them, understanding queries in far greater detail and returning a precise answer to a complex problem. IBM's creation of the Watson business ecosystem and opening up of its APIs and technology to developers could mean powerful new possibilities for all kinds of business sectors.

'Some of the most obvious uses for this technology I can see in the legal sector are around training,' says Day. 'For instance, if we could embed intelligence into a system where a junior practitioner was working through a complex transaction in the dead of night, the system could pop up and be able to say 'I wouldn't change that paragraph because…'

This would remove the need to provide 'the wise grey haired lawyer'- 'That's good on so many levels because it's about quality control and building the confidence of the junior lawyer to know they've checked as much as they can all the possible things that could catch them out – as well as allowing the senior lawyer to go to bed!'

Day envisions that embedding artificial intelligence into processes could also have a huge impact on the industry.

'How much effort could you take out of all those minor internal processes?' she considers. 'Nobody wants to spend time thinking 'is this the best way to make a payment to the Land Registry?' I imagine we could just put a pink button in the top corner of the screen and you'd press it and it would pay the relevant fees related to what's on the screen.'

Another process area that AI could potentially revolutionise is disclosure – the stage in the litigation process where both parties are obligated to prepare a list setting out all documents relevant to the case.

'I think has the potential to revolusionise what is currently one of the most costly and arguably inefficient processes in law,' says Day. 'There are already good statistics that show machines review documents with a higher degree of accuracy than humans. Machines may not be completely infallible, but the difference is people make inconsistent mistakes, whereas machines make consistent ones, so it's far easier to spot them and put them right.'