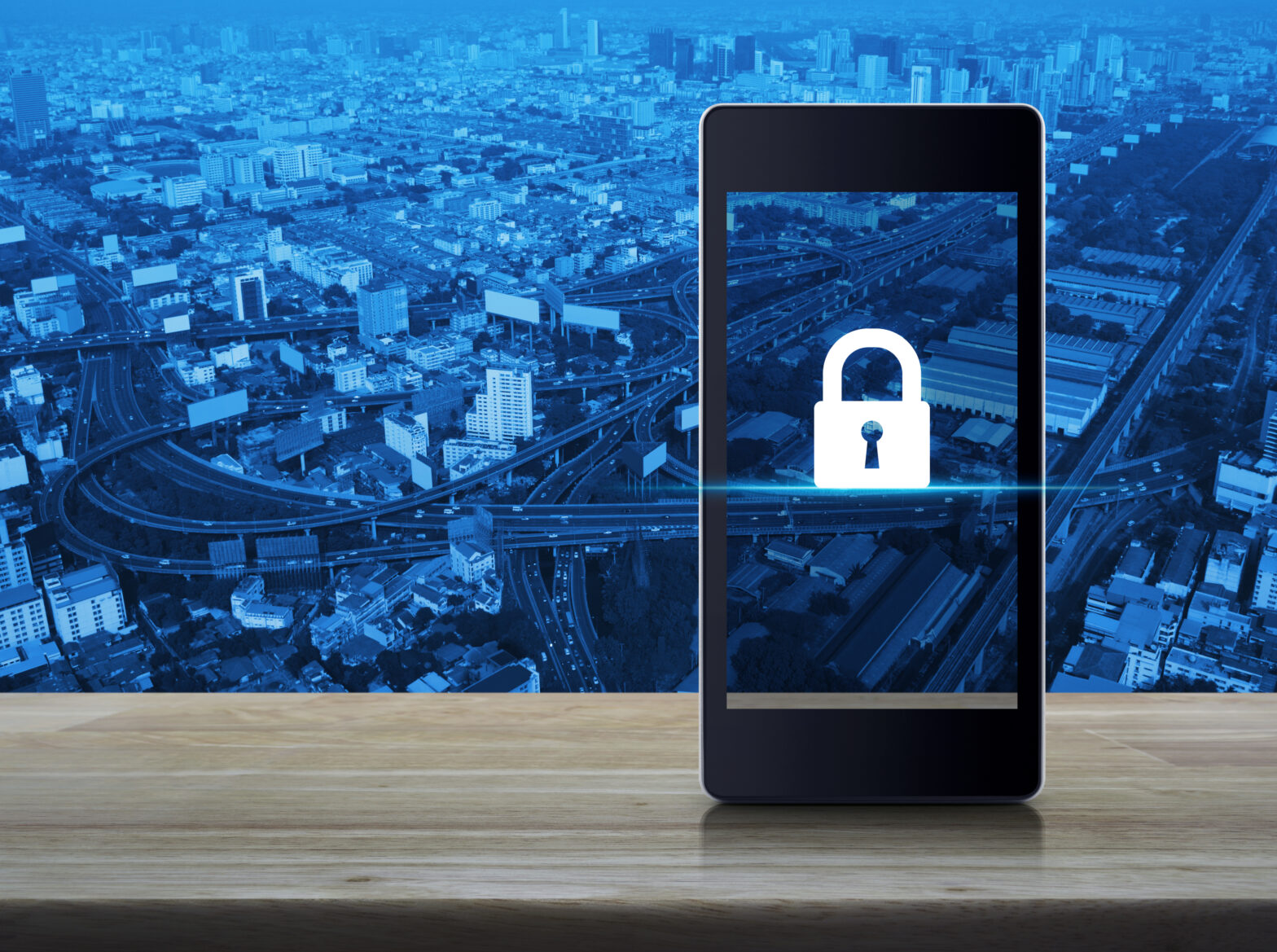 Ruckus, a part of Brocade, and Atomik Research today released the results from its survey of 380 European IT decision makers in the public sector. The research aimed to understand perspectives on implementing smart cities and opportunities for the industry.

The majority of respondents (82%) believe that smart city technology will help improve citizen safety and reduce crime rates. For instance, this can be achieved by installing smart lighting or connected CCTV cameras.

Although the benefits and value are widely recognised, fears around cybersecurity are creating a barrier to entry for smart cities, with 58% of Europe’s IT decision makers highlighting it as a concern, topping the list above technology and funding.

The research indicates that the infrastructure and technological platform developed for a smart city can provide essential value-add to public services and create innovative applications that directly address the needs of citizens.

Other areas that can benefit include local health services (81%) and transport (81%), both of which makes civil services more accessible to citizens through comprehensive connectivity.

“A fundamental understanding of the benefits to citizens shows that decision makers understand the positive impact of this technology “As the ROI becomes clear, smart cities are becoming more common, which allows funding to make the city of the future a reality. It is not surprising that cybersecurity concerns are highlighted, given the amount and critical nature of sensitive data that could be exposed. A secure, robust and reliable network addresses these concerns and provide the secure foundation for smart cities to thrive.”

Recognising the value of smart cities

The research that the public sector recognises the value of a smart city, with almost two thirds (65%) of respondents agreeing that there is value, and 78% of respondents saying they recognise there is a strong business case for investing in smart cities.

The reasons highlighted for this attitude include the prestige associated with a smart city (20%), future infrastructure (19%) and the ability to attract new businesses (18%), suggesting that the real value for cities of smart technology is based on revenue generation and boosts to the local economy.

The survey also revealed that the ideal environment for a smart city to flourish across Europe is dependent on a cross-organisational approach, where all departments across a city is on board. Ruckus also found that project planning in silos is a significant hindrance to smart cities, with 39% of respondents citing it as a roadblock.

>See also: How smart technology is making Poland a safer place to live

While funding was the third biggest hindrance to rapid mainstream adoption, 78% of those surveyed expect to have the necessary budget to deploy a smart city solution by 2019, creating a wealth of potential new revenue-drivers within the sector. This may also be due to funding announcements such as Wifi4EU, reassuring cities that the infrastructure to support smart technology will be available when they invest.

In order to deliver smart city services, a robust public Wi-Fi network is crucial, and 76% of respondents agreed that it is the most important factor to implement a smart city successfully. 34% of respondents also agree that Wi-Fi should be prioritised. “Wi-Fi is likely to have emerged as the infrastructure of choice due to its familiarity,” Watson added.

“If you want to be able to connect with your citizens and make the offered services more effective, you will need the appropriate infrastructure to connect with the public in a way that benefits them.”

Wi-Fi is the “glue” to connected, smart cities. It facilitates shared workloads and eases connectivity issues. The access point at the edge of the network is strategically placed to work as a gateway, acting as a message broker by backhauling traffic and basic processing, pushing software through the controllers in place. However, not all Wi-Fi technology is created equally.

Interference (52%), power-supply (53%) and backhaul (45%) are three of the largest barriers to installing public Wi-Fi. This is particularly important as the number of connected devices increase, while existing networks aren’t designed to manage the large data capacity. IT decision makers need to select the right partner to support the city’s technological requirements.

The research findings are also opportunities for people in different areas of an organisation to open up a dialogue on how smart city technology and a public Wi-Fi network will add value to citizens. Wi-Fi considered necessary to developing smart cities because:

• It provides a route for access and information for all, 71%.
• It provides the necessary infrastructure to build services on top, 70%.
• It bridges the digital divide between citizens, 67%.

• It is more cost effective for the government, 61%.
• It could result in a better quality of service, 37%.

Watson concluded, “This research concludes that a strong, reliable Wi-Fi network is critical to smart cities, but IT decision makers across Europe still have several hurdles to overcome. While it is reassuring to see a widespread belief that smart cities can provide value to society, if governments and public-sector bodies don’t invest in the right technology, they risk missing out on the fantastic opportunities for cities, citizens and officials through additional revenue.”