Skip to content
Home » NoSQL » “Get close to your customers”, says Teradata CTO

“Get close to your customers”, says Teradata CTO 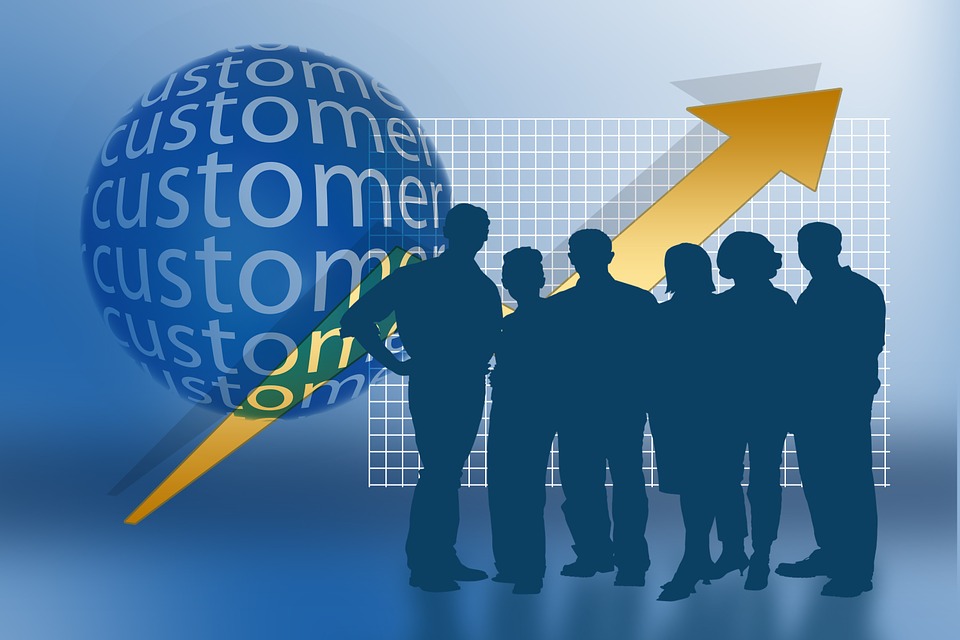 According to the CTO of Teradata, Stephen Brobst, it’s important to “get close to your customers” through thinking beyond their immediate issues.

“When you listen to customers, listen in between the lines,” explains Brobst. “What they tell you is their immediate pain points, but what you need to do is see how to translate those pain points into ‘What’s going to happen within three years from now, five years from now?’, and so on, because when you’re a CTO, you need to provide a vision which is not a technical vision, but a strategic vision on how the technology is going to add value to your target client base.”

In terms of what kind of customers to prioritise, Brobst stressed that this was “not necessarily the big customers, but rather the most innovative customers”, and that CTO’s must aid them towards solutions to the issues they refer to.

This emphasis on customer service embodies a key difference between CTO’s and Chief Information Officers (CIO’s), where the two roles are sometimes interchanged and confused for each other.

Also working for The Data Warehousing Institute (TDWI) as an instructor since 1996, as well as serving as a member of Barack Obama’s Innovation and Technology Advisory Committee, Brobst claimed to have met and worked with “lots of interesting people”, a prominent figure being Turing Award winner and Brobst’s former professor while studying at the University of California, Berkeley, Michael Stonebraker, who now works for the Massachusetts Institute of Technology (MIT).

“I think he has a very strong vision about what will happen in the future before it goes mainstream,” the Teradata CTO said. “He’s a really smart guy, not afraid to take controversial ideas and definitely an inspiration to what I think a good CTO should aspire to do.”

He also claims to take inspiration from the Wayne Gretzky quote: “You miss 100% of the shots you don’t take”, explaining the importance to him to always experiment throughout his career, a notion that he would advise readers to take on board.

“So the point is you have to be willing to experiment and try new things and learn from the failures, and don’t expect success from everything you do.”

“If you’re going to innovate, not everything you do is going to be a success in commercial terms, but everything that you do is a learning opportunity to do it better the next time.”

As an established CTO, Brobst is always looking ahead to the future and how to deal with issues that may occurs in years to come using technology. But what, in terms of future innovation, does he believe will be in place before 2018 is behind us?

“In 2018, I think what you’re going to have is deep learning, which is a slight artificial intelligence, going mainstream among the large enterprises,” he states, adding that as ironic as it sounds, this process could be aided by the EU General Data Protection Regulation (GDPR).

“Under the GDPR, there are requirements for transparency, which means that there is going to be a lot of work in the area that’s called ‘explainability’, meaning that deep learning algorithms have been like a black box, you feed data in and and get a decision out, but nobody can explain how they arrived at that decision.”

“Once we get that explainability in place, then you can start explaining how decisions are made, then with that transparency, there will be a more widespread adoption and acceptance, like ‘OK, now I understand how this is done, I’m willing to allow AI into my enterprises, not this mysterious black box thing’.”

This aspect of the GDPR is not unanimously praised and trusted, however. A study from December 2016 criticised the GDPR for only declaring a right to ‘meaningful, but properly limited, information’ in reference to the claim that the legislation brings a ‘right to information’, as well as being ambiguous when referring to the ‘right not to be subject to automated decision-making’.

>See also: Can GDPR implementation be weaponised and used against a company?

It’s still early days in terms of finding out whether the legislation’s ‘explainability’ will aid the learning process on the part of customers of how AI as a whole works, without any repercussions.