Cloud, infrastructure modernisation and data governance – defining IT success in 2019 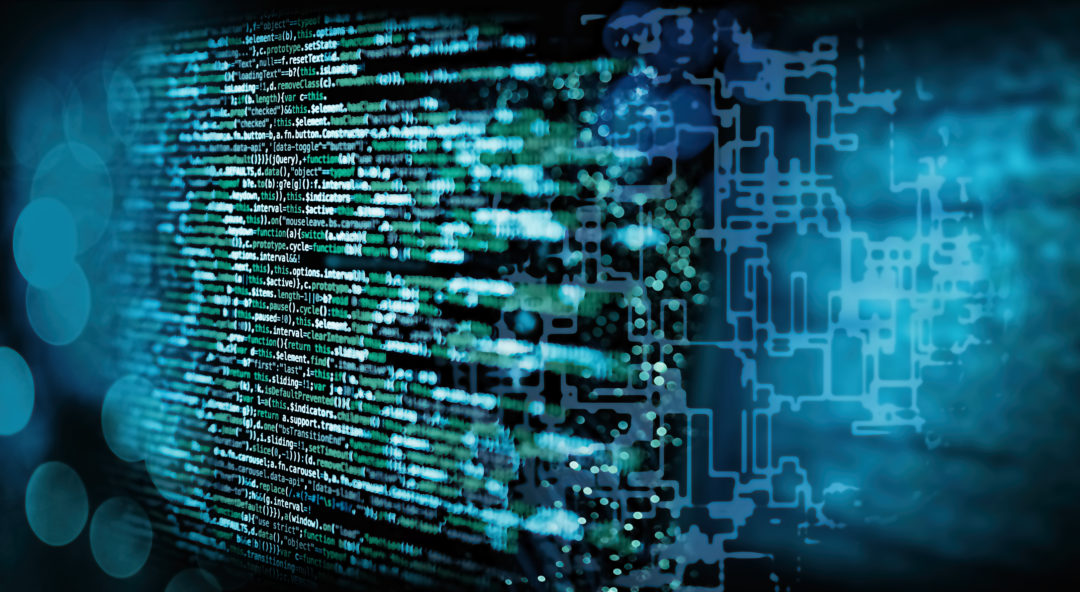 Making data accessible across enterprises is a major challenge, with 68% of survey respondents reporting siloed data negatively impacts their organisation.

IT is changing and challenges are on the rise, as the priorities and adoption of emerging data technologies escalates.

How can IT, the new innovation hub, respond to this?

According to the survey from Syncsort, the top IT initiatives respondents identified for 2019 were cloud/hybrid computing (46%), modernising infrastructure (38%) and data governance (32%), followed by advanced/predictive analytics (25%). These initiatives are the best way IT teams can deal with the new responsibilities placed on their shoulders. It is surprising, perhaps, that automation is not included on this list. 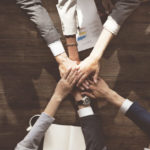 The reimagining of IT and technology in a business world: collaboration necessary

There is now a real convergence between traditional system engineering — typically at the front-end of business — and information technology, which has often been at the back-end of the business. Read here

IT grappling with data delivery and value

• Only 9% of respondents called their organisation “very effective” at getting value from data, while nearly half (48%) responded just “somewhat effective”.
• Making data accessible to users across the enterprise was the third most cited IT challenge, and only half (50%) called their organisation “very effective” or “somewhat effective” in getting data insights to business users
• Despite this, “improved access to data” fell to fourth on the list of business initiatives IT indicated they would support in 2019, behind increased operational/workforce efficiency (48%), improved customer experience (46%) and cost reduction (42%). 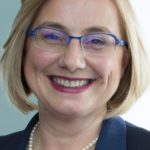 Tendü Yogurtçu, the CTO of Syncsort, provides a glimpse into her world: what it takes to be a CTO, the challenges and the disruptive technology on the horizon. Read here

• Modernising infrastructure was the second highest priority IT initiative for 2019, selected by 38% of respondents. It was identified as the top technology currently providing business benefits, chosen by 25% — the largest group — of those surveyed.
• Just 9% are in mature adoption (5+ years) with data lakes, while 17% are in production (2-4 years). A significant 24% are in early adoption (less than 2 years) and 23% are still in the research/evaluation stage.
• Most of those who are building data lakes are populating them from their enterprise data warehouse (52%), with a lower percentage using data from RDBMS (37%), NoSQL databases (24%), third-party providers (23%) and cloud repositories (21%).
• The data lake use cases with the most interest were advanced/predictive analytics (50%), real-time analytics (42%), operational analytics (41%), data discovery and visualisation (39%). 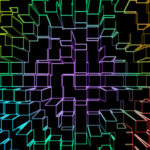 • Cloud/hybrid computing was the top IT initiative for 2019, selected by 46% of respondents; with 39% already in the early adoption phase, 27% in production and 10% in mature adoption.

“There is so much data being produced today, and it’s creating a significant number of new opportunities and challenges,” said Tendü Yoğurtçu, CTO, Syncsort.

“We are seeing cloud and hybrid cloud as the mainstream trends, which is consistent with the results of our 2018 cloud survey. With the gravity of data shifting, organisations are trying to take advantage of the cloud’s elasticity and gain the ability to analyse and deliver trusted data into application pipelines as quickly as possible. These are the precursors to improving data accessibility and taking advantage of the emerging technologies, like machine learning and streaming analytics, that will help deliver more value out of data.”