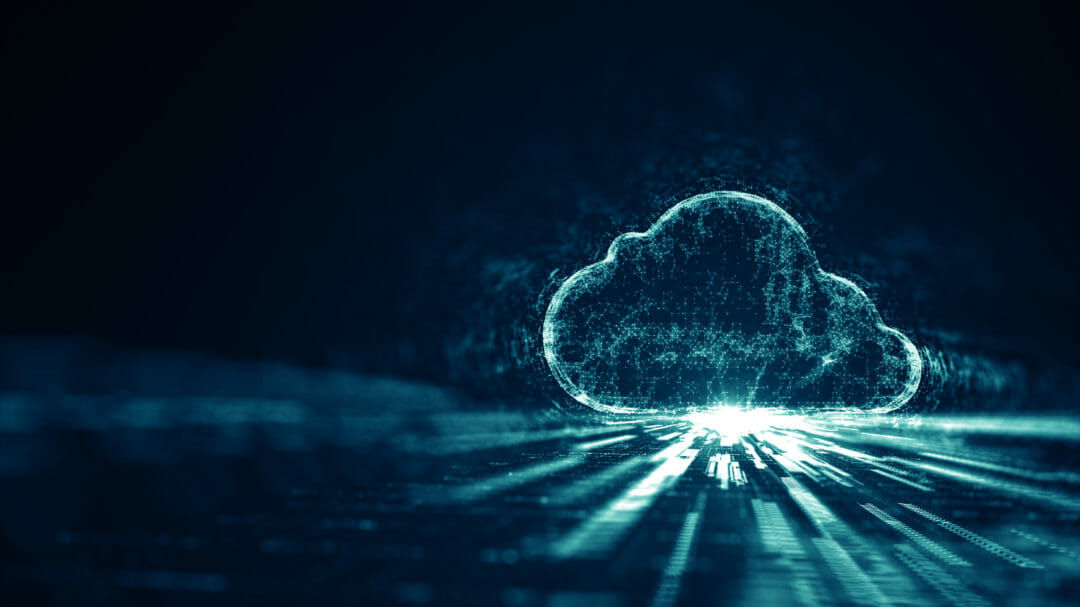 The cloud storage market, because of a rise of traditional vendors entering the space, has undergone significant disruption compared “to the status quo of the last few years”, according to
Matthew Beale, modern data centre architect at Ultima.

This disruption, where traditional on-prem vendors have brought their offerings out into the public cloud, has led to the emergence of more innovative cloud storage solutions. “This has given customers flexibility in how they approach storage in a cloud environment, with more enterprise-style services being offered,” continued Beale.

On-prem vendors want to have storage apps in the cloud. In part, this is a marketing positioning exercise where they want to be seen as new and innovative vendors, by working in the cloud.

But, there’s a second, more technical and practical reason for this changing cloud storage landscape. “Around 80% of the organisations that we speak to have some sort of cloud presence. That means they’re using cloud-based technologies and at some point, multiple cloud providers, along with an on-prem solution,” explained Beale.

Having a ubiquitous big data plain across an organisation is appealing to customers, because they don’t have to spend a lot of time, money or resources on disparate platforms across multiple vendors. If these large enterprises have the ability to consume a single piece of technology across their network and providers, it gives them greater agility and operational efficiency. 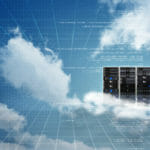 What should a CIO or CTO look for when choosing a cloud storage solution?

1. The first thing is that any solution should be a true multi-cloud piece. CIOs or CTOs shouldn’t invest in a technology that’s just Azure-based or AWS-based. It is likely in the future, and this is becoming more and more prevalent, that large enterprises are looking at how they can adopt services from multiple platforms.

“You need to make sure that your data is portable across all providers and solutions,” confirmed Beale. “That’s a really big thing in terms of what those decision-makers should be looking for.”

2. The other area CIOs and CTOs need to look at are what data services are available. Native cloud services, for example, don’t necessarily offer the most detailed, granular data services, which can lead to massive inefficiencies and very costly builds.

“Decision-makers need to look at what services are provided and ensure they’re getting everything they’d expect from an enterprise storage platform development platform,” said Beale. “It should provide the ability to do snapshot data reduction, where users can build cost efficiencies into those platforms rather than the inefficiencies that you sometimes get with native cloud services.” 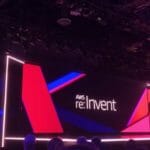 According to reports, Wall Street says Amazon and VMware are teaming up to take down Microsoft in what has been dubbed the ‘cloud wars’. But, what do the tech experts think? Read here

Two options when it comes to cloud storage

There are two different methods of working in this new cloud world;

a.) The cloud-adjacent model, which is where organisations are choosing where to focus their time and effort by adopting a more traditional storage platform, “at a point where it’s not quite in a public cloud provider, but rather a virtualised environment that you can consume and then attach to your public cloud provider platform(s),” according to Beale.

“That gives the advantage that you’re not having to do any massive data egress, if you want to go between cloud platforms — that’s helpful for some businesses, especially the ones that are very quickly changing,” he continued.

b.) Adopting cloud native solutions, such as Pure Storage and NetApp, is the second method. These vendors are putting there software into a public cloud provider, whether that’s AWS or Azure, and running their platform in that environment. The advantage here is that everything is within that cloud provider provider and “generally you get a much better performance from them,” said Beale. “You can also have access to the more intelligent services native to that platform.

“The downside to this is you have much larger egress costs when you’re looking at moving between providers.”

Fundamentally, there is no right or wrong answer to this question; different cloud storage solutions, whether cloud-adjacent or cloud native, are more effective for different businesses, based on size, industry and a whole range of other factors. But, you have to pick one — “these are the two attack strategies that we’re seeing going towards this market from the more traditional vendors,” said Beale. 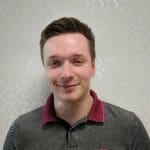 “There’s been a piece from HPE around their cloud volumes technology, which is using Nimble to underpin the solution. That’s been well responded to in the market and is the cloud-adjacent method.”

“On the cloud native side, Pure’s implementation is probably the best I’ve seen. It’s been architected well and the solution has been designed to be available at an enterprise level.

“The limitations from this side is that it’s relatively new — it’s AWS-only at the moment, but the fact that Amazon recommend this architecture is a big stamp of approval.”

The future of cloud storage

“Ironically, the biggest threat to cloud providers is themselves,” suggested Beale. “Increasingly, customers want a platform that is ubiquitous across everything.”

In this way, businesses can have a storage layer that can span across clouds and that allows enterprises to choose the services from where they want. It gives them freedom.

See also: AI storage – a new requirement for the shift in computing and analytics