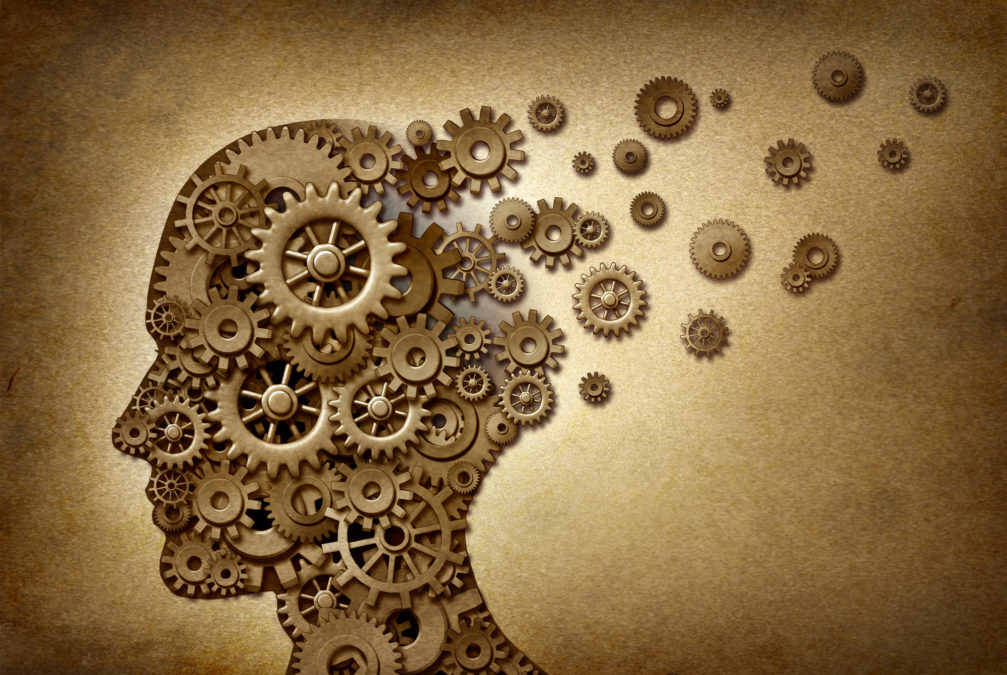 “CIOs are going up to their CEO and telling them we’re going to do digital transformation,” says Karl Redenbach. He dismisses this approach, instead he believes in something called intelligent transformation — it’s a process that applies AI, using CoBots.

“It does not matter what business you’re in,” he says. We all know that taxi drivers and retail are being disrupted by technology. But Karl reckons intelligent disruption applies to every worker and their productivity.

At the heart of the Live Tiles concept is CoBots.  He explains that collaborative working robots will assist any person in the business, becoming something akin to  their own executive assistant.

The role of the CTO is at times all encompassing. In relation to digital transformation, Simon Wakeman, MD of Deeson, explains how they can achieve success

“If CIOs are not thinking about intelligent transformation, then they’re already behind. It doesn’t matter if you’re in financial services to manufacturing; we’re seeing manufacturing change with physical robots — that is largely low-skilled labour.  What’s happening now is the creation of co-working robots and robots or bots, that are capable of doing much higher level work, applied to higher-cost information, worker jobs.”

George Muir explains further: “Most of today’s C-Suites are still talking about digital transformation.  And they don’t understand the impact of AI in the company.  Or in business, or in life.”

This takes us to the nub of intelligent transformation — it’s the word task. George explains: “It’s not replacing people, it’s replacing tasks.”

To begin with CoBots will take on mundane tasks and move on to more complex tasks.

Then again, George says: “One of the things I talk about is artificial stability as opposed to artificial intelligence.”

A recent report from The World Economic Forum said that by 2025, “machines will perform more current work tasks than humans, compared to 71% being performed by humans today.”

CTOs must be clear that AI doesn’t replace jobs, it makes them more strategic

The fear that humans are having their jobs snatched away by AI is misplaced, according to Kalyan Kumar, Corporate Vice President and CTO at global IT services company HCL Technologies.The debate continues!

It’s a prediction that is very much in line with Live Tiles thinking. “But”, says Karl, who had met up with the World Economic Forum the day before this interview, “they are now looking at 2022. It’s really moving very, very fast.”

In this guide, seven CTOs and AI experts provide their view on what is artificial intelligence; and how they define the technology in the context of business

Karl gives a practical example. “If I am a marketing person I should be able to instruct, research, do everything through a very simplified interface and experience and not have to go to different systems.  And if I need to do some mundane tasks such as record my leave or get an expense form back, I shouldn’t have to go to three or four different systems; I should just be able to either talk to a computer and tell it something, or it should just know what the expense was.“

So that’s quite the assistant.

George explains further: “Imagine being able to sit down one day and say I wish I had a bit of knowledge on this, I need somebody to fix this task for me.   So we’re building up a scenario in which, step by step, you change the workforce.  And I think it will challenge what productivity means.  You might not work 40 hours a week in a normal office, you might actually work 8 hours but get the same productivity.”

The company structure with CoBots

But Live Tiles have a bolder vision even than that. They see a company’s structure being changed so that CoBots are part of the team: sitting alongside board directors, HR, marketing and finance staff.

“Most businesses have some form of HR system that contains the names of their employees along with specific data that relates to them, such as start date, job title, location, bank details, salary, tax details, etcetera. It also contains organisation charts which identifies where their employees belong in the organisation, their departments, their managers/leaders and the overall chain of command.

The World Economic Forum also said that “the rapid evolution of machines and algorithms in the workplace could create 133 million new roles in place of 75 million that will be displaced between now and 2022.”

Karl sees a need to manage the CoBots. “If you look at the way that we’re tackling AI, and co-working collaborative robots in the workplace, then they need to be managed like real humans.  Are they succeeding?  Are they failing?  Do they actually need to be sacked or do they need to be promoted?”

Finally, how does it work?

“You build your own assistant.  You don’t get a consultant. Our software let’s you drag and drop to build your things, making it simple.  You can throw it away, you can try something else. It’s not a billion dollar deal every time and you can learn and grow your business all the time.  Once you get to a level of maturity, then you start doing teamwork and doing AI across teams.  That will happen if you’ve really got the right change management perspective in there.  You’ll be able to get huge profitability within six months.

“So our approach is different to everybody else.  We think we humanise AI, as opposed to just talking about the technology.”