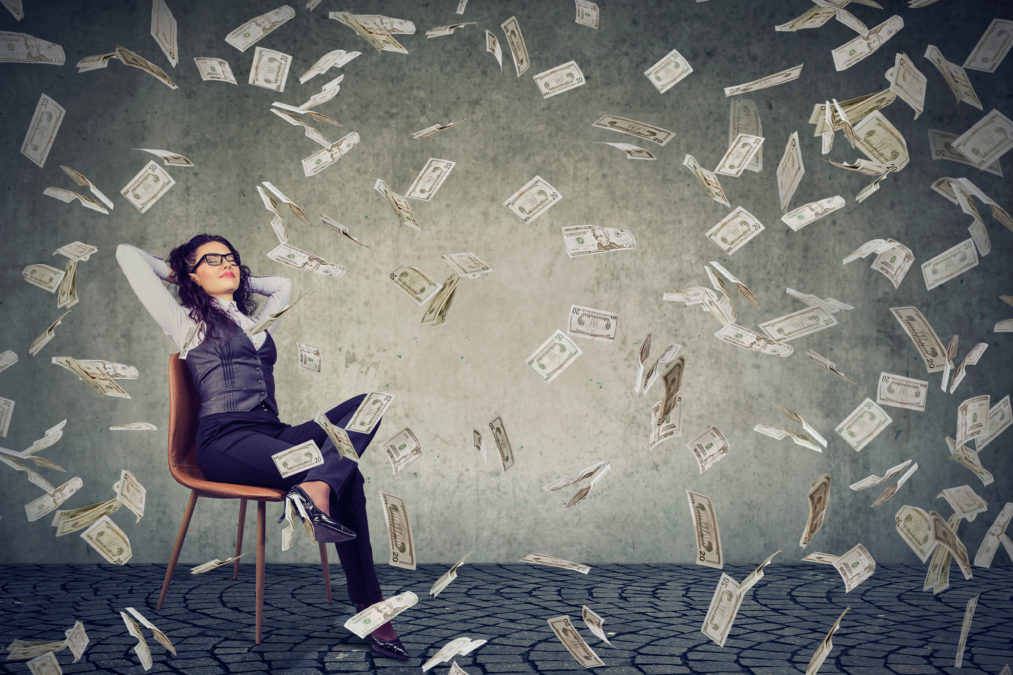 Everyone is aware of the growing tech skills crisis. Simply, there is not enough tech talent to fill a sky rocketing number of roles.

This is bad news for businesses and government, but it is good news for those who are in demand. Why? Well, their services are becoming increasingly valuable.

Embedded engineers, for example, earn an average of £71,000, which is 145% more than the UK average salary of £29,000. Hired (the career marketplace that matches tech talent with the world’s most innovative companies) identified these individuals as the UK’s top developers in a report released today.

However, the US is a more profitable place to work for those with coding expertise, with the top paid developers (blockchain engineers) in the Bay Area of San Francisco earning £118,000 — a 66% pay increase over UK counterparts, according to Hired’s report.

A new report provides new insight on data science salaries across Europe, with Switzerland topping the list, and the Netherlands and UK in second and third place. Read here

Blockchain skills demand on the rise

A standout statistic from the research is the global demand for blockchain skills, which has risen 517% since this time last year.

The second highest growth in for skills demand is for security engineers, which has grown by 132%.

The stats of a developer’s world

• The top three best paid London developer roles are: embedded engineer (£71k), blockchain engineer (£69k) and data engineer (£68k);
• 1 in 5 software engineers are self-taught coders and less than half have a Computer Science degree;
• The world’s most commonly used coding language is JavaScript, but the most in-demand languages are Go, Scala and Ruby;
• The most in-demand coding languages in the UK specifically are TypeScript, Scala and Go;
• 76% of people who graduated from developer bootcamps (such as General Assembly and Hack Reactor) said it helped prepare them for a software engineering job; and
• 45% of developers would rather work remotely all of the time, instead of being office-based.

Poor use of IT developer time has the potential to knock £76 billion from the UK’s GDP, and more than £2 trillion globally, in the next decade, according to new research from Stripe. Read here

Commenting on the report, Mehul Patel, CEO of Hired, said: “Empowering tech talent with data that helps them understand their market worth and reveals hiring trends will help them have a more seamless job search experience. We hope this insight will fuel thoughtful career conversations among the developer community and provide actionable data that will help software engineers reach their goals.”

The report, launching in the UK for the first time this year, looks into which software engineers earn the most, the most popular programming languages and the work factors that matter most to the developers building our digital world