The Football Association, Cognizant and digital transformation: “We employ anthropologists” 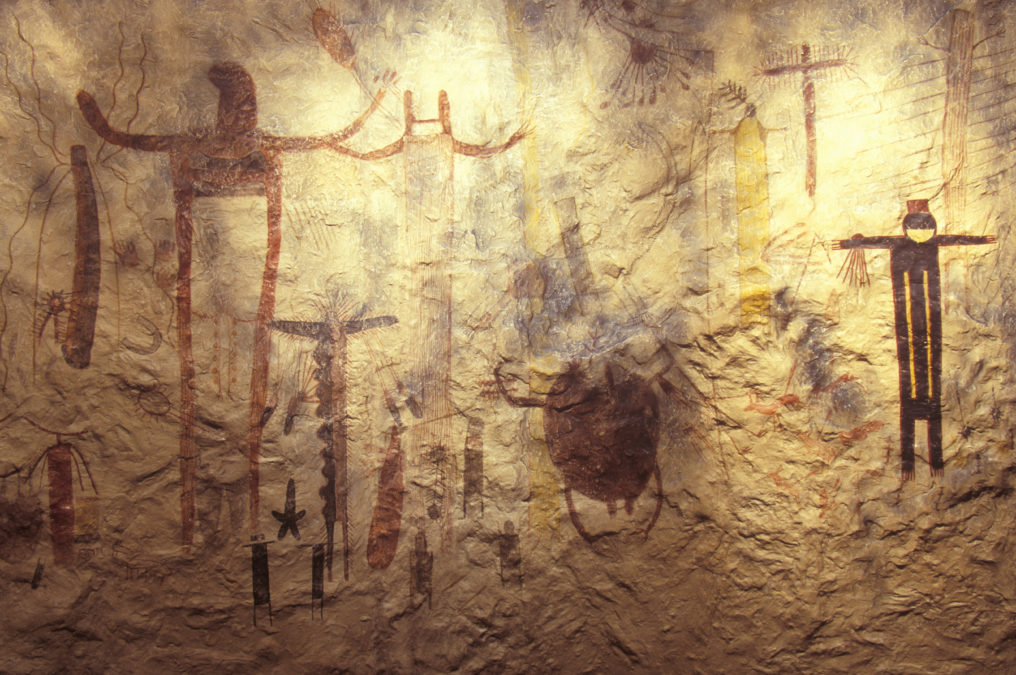 “We believe that to be more digital, you need to be more human,” says Sanjiv Gossain. He is Cognizant’s digital business market leader for Europe; and we spoke to him about Cognizant and digital transformation.

“We don’t just try and just throw technology at it,” he said, “you really need to understand the person, the human who is trying to achieve a task.”

With a global revenue of $16bn, a company that provides wha tGossain calls the complete technology stack, it hardly comes as a surprise to hear that Cognizant has been helping an awful lot of companies with their digital transformation. And in a multitude of different sectors: with quite different sets of problems that need solving.

Air Malta competes in a cutthroat business, where economies of scale are massive. So how does this tiny airline stay competitive? Alan Talbot tells Information Age how Air Malta’s digital transformation programme gave it an edge. But first, it needed a success.

Different they might be, but they also have similarities.  For example, multi-disciplinary teams often seem to be the answer, and people are a key part of the equation.

In one example, Gossain talks about Cognizant helping with digital transformation for an oil rig manufacturer in the Nordics. For this company, digital transformation is more about improving operations; so Cognizant is working with them to help make the workforce more mobile; giving information about inventory and stock, for example, on their mobile device.  It is also supporting them with drones and RFID technology, helping them pinpoint the precise location of parts that might be covered by snow. So the technology is used to build a virtual map of where everything is.

That doesn’t sound like a classic example of why people need to be at the heart of digital transformation, but actually, as Gossain said:  “It’s the people who are actually trying to make sense of that, and identify those parts.”

For the Football Association — the FA — one of the projects involving Cognizant and digital transformation applied to helping more young girls play football.

It was just before the women’s World Cup in 2017. “We did some ethnographic research, involving going out, observing girls play football, talking to them about their hopes, their dreams, what they were trying to do, rather than simply ask: ‘What do girls want to do?’

“So it was about talking to them and understanding them to drive a more digitally engaged experience.”

There is a nice contrast there: football is a physical thing, but these days digital is less than a short pass away.

And that is how anthropologists enter the story.

“We acquired a company, for example, and invested in another which has anthropologists, who are doing ethnographic research. So this means people who are actually from the social sciences, not the computer sciences, to really study humans and to look at what people are trying to achieve.”

He gave another example, this time in banking: “So, there’s Mary, she’s 32, she wants to open a new account, let’s think about that.  This is John, he’s 45; this is David, he is 18.  They come up with these typical examples but they don’t necessarily create understanding by running focus groups because with customer focus groups people are really trying tell you what they think you want to hear or what they think is right.  Instead they go and observe people in real life..”

So for Cognizant and digital transformation, the move to making anthropologists a part of the process was a natural step.

They have invested in Copenhagen based ReD Associates. Gossain said: “They take a business problem, ‘how do we sell more’, ‘how do we grow’, etcetera, and they translate that into a human phenomena, for example, how do people feel about money? They go and study people and from that they draw conclusions and trends and patterns and they come up with answers to the business problem.”

Anthropologists are not normally the obvious match for a technology company; but then isn’t that the point about digital transformation? For Cognizant, and digital transformation, or so Sanjiv suggests, a “multi-disciplinary approach is vital. It’s not just a matter of writing code in the backroom, as it once was. It’s now one room.  And I think that is the way that software is going to go, so people who are much more aware of the end user rather than just the details of the technology.”

Famously, Marc Anderson once wrote that software is eating the world. But Gossain doesn’t quite see it like that: “it’s about making it much more a part of the process, the business process, the problem-solving process,” he says.

Not so much software eating the world, as coders, data scientists, designers and social scientists, such as anthropologists, sharing a meal together, perhaps.