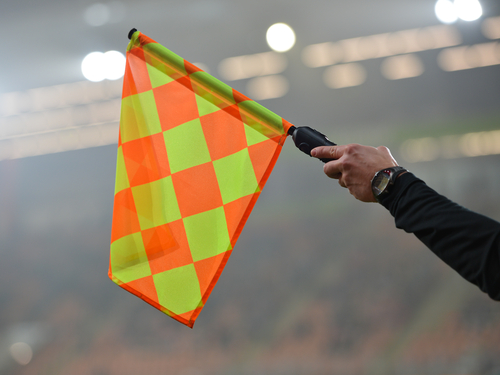 The World Cup is set to result in a major spike in mobile data usage as football fans keep up-to-date with the competition, according to mobile data firm Wandera.

Video apps are expected to see a 40% increase in usage during the tournament from 12 June to 13 July 2014 as fans watch highlights and full matches via their mobile devices.

Data from the 2010 World Cup showed a 24% jump in mobile data traffic, with video playing a significant role in this – streaming rose 22% and YouTube usage increased 32% on mornings after matches.

With smartphone and tablet adoption now much higher, and elements like 4G and increasingly complex apps available, the 2014 World Cup is set to be a watershed moment in mobile data consumption.

Data from the Wandera network shows that video is one of the biggest consumers of data on mobile devices. Video currently account for 11% of all mobile data used on work devices.

Another risk to companies is if employees are using their phones whilst they are actually lucky enough to be in Brazil watching the World Cup. Data costs in Brazil range from £1 – £6 per MB, meaning the roaming costs could add up to £2,800 for watching just one game.

>See also: Why this summer's World Cup could affect your IT network

Eldar Tuvey, CEO of Wandera said: “For businesses, it’s not just the cost of roaming charges that are of concern; the bigger concern is user behaviour. At home or abroad, the personal and professional often blur where company mobile devices are involved. People inadvertently consume large amounts of data because it’s not easy to measure like minutes for a voice call.

“Our most recent report into mobile data usage showed email is frequently being checked out of work hours, however on the flipside employees also expect to use their work device for personal tasks. We know that sports apps already account for 7% of all mobile data used by employees on their corporate devices, and video usage is on the rise.”