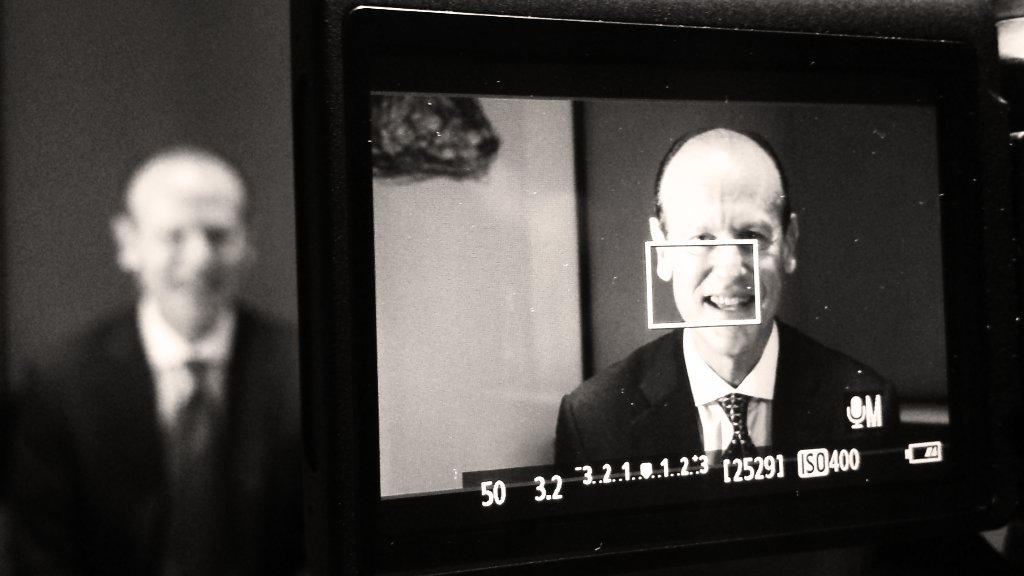 by Ben Rossi24 July 2014
When BI (business intelligence) software vendor Birst came on the scene in 2005, it was entering an already mature market, but it quickly made great bounds by being among the first to offer its solution in the cloud as opposed to on-premise to minimise cost and maximise performance.
Its experience in the cloud shows- Birst has gained traction in Gartner's Magic Quadrant for BI and Analytics Software for the past few years, this year making its debut in the 'challengers' section. Its loyal business customers gave it the lowest score on Total Cost of Ownership and second highest in overall achievement of business objectives.
These days, rather than choosing to deliver primarily on rich visual dashboards for on one-off data sets and single queries, like competitors in the cloud Qliktech and Tableau, Birst is focusing on allowing companies to tap a broad spectrum of data sources for continuous insight across the organisation.
CEO Jay Larson, who took up the helm this year, says this and the ability to automate many of the steps around modelling and aggregation gives Birst the edge over more widely adopted rival software.
Larson says that speed is another area in which Birst intends to be ahead of the game. In Gartner's latest Magic Quadrant, Birst's tools also received the best score in terms of the number of days to deploy moderately complex reports.
Birst's customer engagement strategy so far has been to start with small-scale departmental deployments, allowing adoption to spread out naturally to the rest of an organisation department by department.
Birst's relatively low average deployment size of 444 end users reflects its ability to hone in on specific issues for departments, a specialism that serves it well. But the race to prove its scalability in enterprise will be its next big challenge.
Similarly, Birst still keeps most of its customer base in the U.S, and will need to spread out to the rest of the world to get its message out to a broader audience. This process will take time, says Larson, but he comes to the role with a good deal of international experience.
For Birst and its next few years it all comes down to being able to articulate its value in an increasingly crowded marketplace.