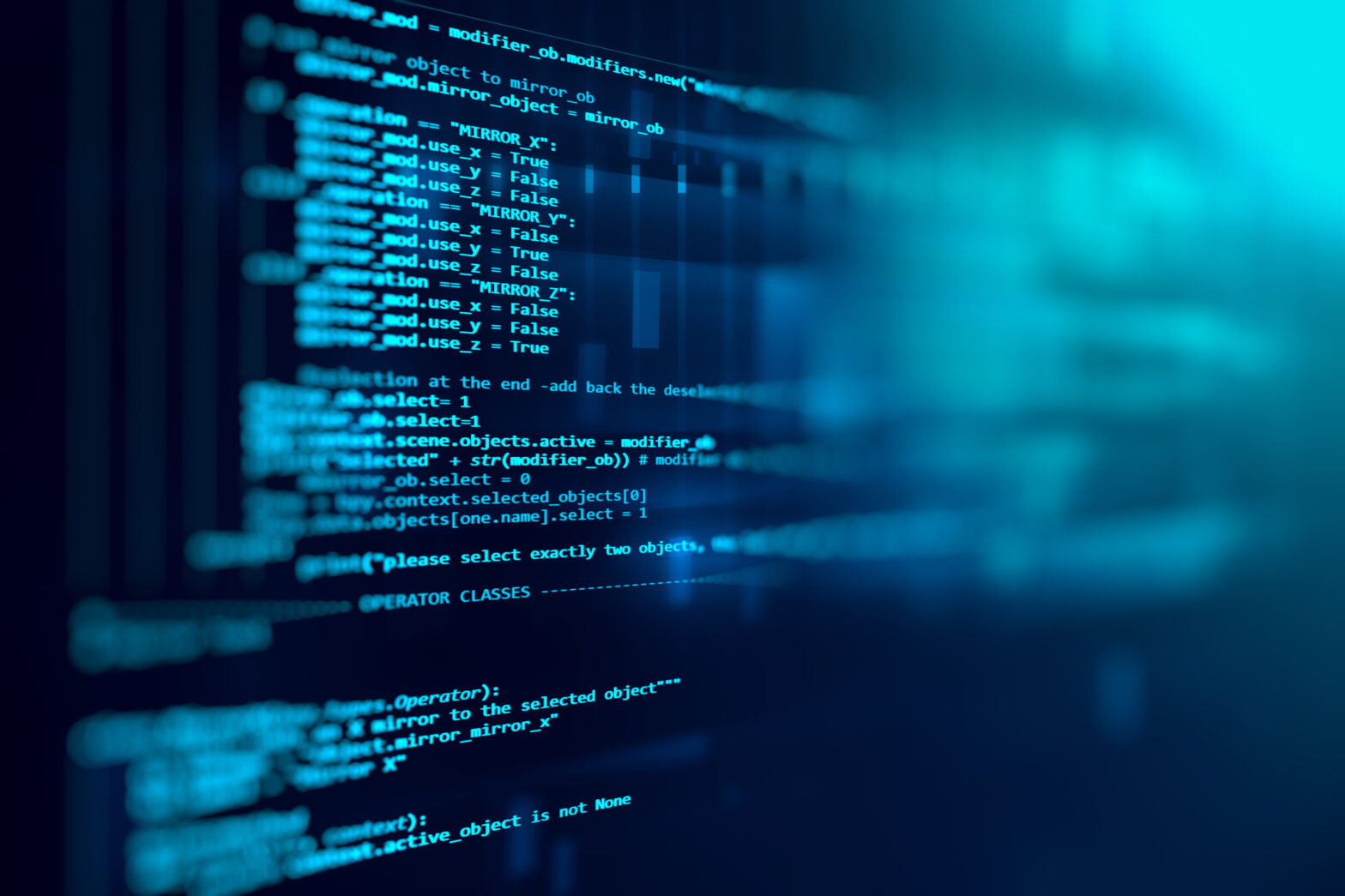 "This is more like it", said a relieved Peter Karmanos Junior, the CEO of Compuware, the world's largest pure play supplier of software development tools, as he announced his company's third quarter 2005 results.

It was not so much that profits nearly doubled to $41.7 million from the corresponding quarter of 2004, but the fact that Compuware, one of the grey-haired giants of the software industry, appears to have confounded sceptics and found sustained profitability and growth in a brutal market.

Nothing seems to have been easy for Compuware in recent years – despite its size and pedigree.

It is a product company that, for a while, looked like becoming a services company – now its product revenues are outstripping its services sales; it is a provider to over 90 of the Fortune 100 companies, yet has struggled to fight falling revenues; it is in a market where sales are difficult, but which is nevertheless strategic enough to attract competition from the likes of IBM and Microsoft; and it is a 32-year old business that has never become as popular with CIOs as with their developers – who often don't hold budgets.

Compuware's recent troubles can be seen in the revenues figures: sales in 2000 stood at $2.2 billion: by 2004 they had dropped to $1.26 billion. However, it seems as if the decline is at least slowing – in 2003 it made $1.4 billion and in the first three quarters of their 2005 fiscal year it has already made $913 million. Analysts predict revenues for the year ending in March 2005 will be flat.

Sales of software tools for mainframe users account for a significant proportion of this turnover – 42% in its 2004 fiscal year. This is in part Compuware's problem: that market's growth is slow and declining, and hence Compuware is trying to transform itself into a provider of tools for the complete application life cycle, regardless of the platform.

Services sales have also been a problem at Compuware. During the post dot com depression Compuware's services segment was hit harder than its products. It cut its services numbers by 1,500 to 3,500 and instead emphasised rising sales of Uniface, its flagship application platform suite.

Growth has been gradual. Uniface, and Vantage, an application performance management tool and Compuware's largest non-mainframe product, together account for less than 10% of the company's total revenues.

At the end of fiscal 2004, product revenues accounted for 56% of sales – a figure that suggests that further growth lies ahead.

As part of this strategy, in April 2004 Compuware bought Changepoint, which manufactures software to manage IT projects, for $100 million. This move into IT governance and coordination software not only beefs the application life cycle tools Compuware offers, it also raises the company's profile and importance amongst IT managers and executives.

The move was also defensive. Increasingly, IT executives are seeking to consolidate their software purchasing around a few vendors offering integrated tools. The acquisition was seen by the Meta Group as a wise strategic response to rival Mercury's purchase of Kintana.

Industry analysts agree that Compuware's technology is fundamentally sound but is often too low-profile. Irene Dawson, VP of EMEA, argues: "Our products rather than our salesmen are the workhorses" – but analysts say product quality is not enough. Compuware must build the same following among CIOs as it claims to have among developers.

A good example is its model-driven architecture (MDA) tool, OptimalJ. It has a freely downloadable 'lite' version on its website which Compuware hopes will foster a strong developers' user-community, but it has to make sure that it exerts marketing muscle in a technology that it was so important in developing.

A Butler Group report of October 2003 entitled "Application Development Strategies – New Technologies and Methods for the Full Life-cycle" predicted OptimalJ would 'outperform' its rivals in the application development tools market. With MDA still in the early adopter phase and promising great benefits due to the fact it allows for the reuse of code and is based on business rather than technology needs, there is great potential for Compuware to establish itself as a leader in the market.

Will Compuware's evolution succeed? Gartner analysts Theresa Lanowitz, Debra Curtis and Dale Vecchio say it is too early to say: "Compuware has not demonstrated an ability to compete in this realm and offers point products, rather than a strategic, integrated life cycle suite."

The financial figures, however, suggest that a genuine turnaround is underway. network software