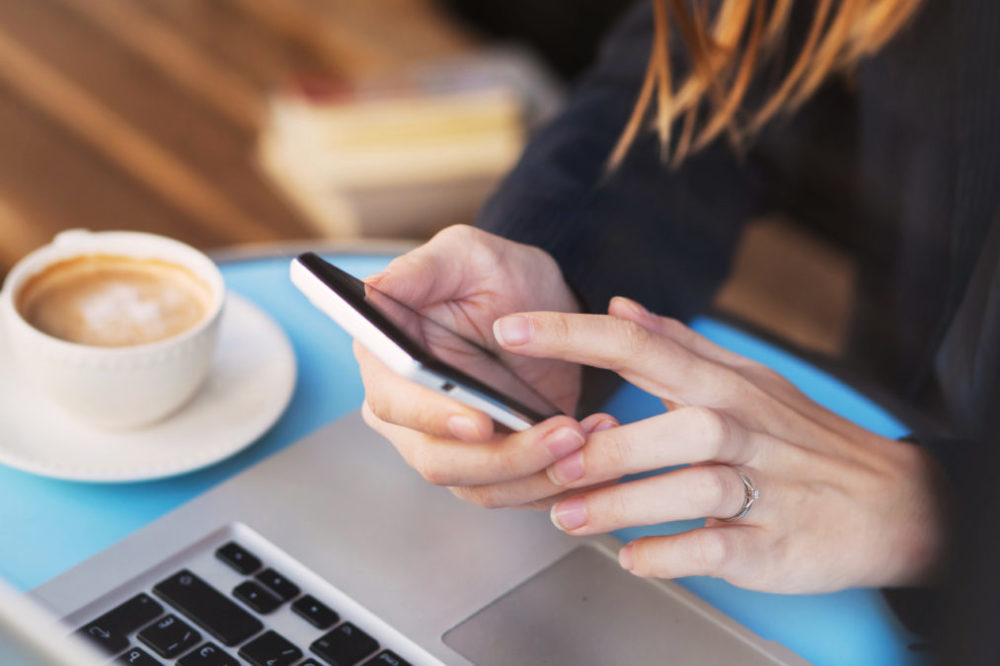 Digital technology has transformed the traditional ways of doing business across industries — and banking is no exception. Challenger banks such as Monzo, Starling and Tandem are trying to muscle into the banking sector — they’re succeeding too.

These new banks are challenging traditional firms with more personalised and innovative services; they’re doing all this without having high street branches.

Despite challenger banks bringing obvious benefits to users, and the fact that they are increasing their customer base daily, customers are not leaving their traditional banks. In other words, customers like the flexibility and innovation offered by challenger banks but prefer to stick to more familiar and classic brands.

How technology is impacting the finance and banking sector

Technology is changing the way businesses operate and deliver products to consumers in many sectors. We have alarms that detect poisonous substances in our air, medical equipment that can identify life-threatening conditions before they become an issue, or smarter computer software to make controlling vital equipment easier than ever before

A recent study from New Relic, a performance analytics firm, found that UK customers are more willing to use a consolidated banking app if it’s being offered by a traditional “high street” bank (69%) rather than a challenger digital bank.

However, consumers say they will stop using any new banking apps if the app is frequently down for repair (70%), payments fail when using the app (69%) or they get frequent error messages (66%). Notably, another bank which might offer more in-app services or because the app lacked the latest technology were much less likely to dislodge a customer (only 12% for both).

Manesh Tailor, director of financial services solutions at New Relic, said: “Consolidated banking apps are attractive because they offer new business opportunities, especially with younger consumers. But any investment in new digital services can be wasted if the customer experience isn’t monitored continuously and used to inform the performance quality of the app.

Why do banking institutions no longer fear the cloud?

David Trossell – CEO and CTO of Bridgeworks – and Graham Jarvis – freelance technology and business journalist – discuss the changing attitude of banks to technologies, like the cloud

“As the survey suggests, poorly performing apps can mean losing a customer permanently. While it may be surprising that traditional banks are still the preferred choice of customers for the mobile banking era, it shows the High Street giants they have a great opportunity and shouldn’t rest on their laurels. One in three consumers are still open to considering consolidated banking apps from market disruptors like Amazon or Google.”

Last year, PwC released a relevant report, Who are you calling a challenger?  which found that challenger banks are not aiming to become their customers’ primary bank. Neither are they trying to replace the main high street banks as current account providers- instead they are targeting customers currently being underserved. According to the report, ‘Challenger’ CEOs say distinctive offerings avoid the need to compete directly with the main high street players – many don’t see current account switching market as being critical.

Technology has changed many aspects of business operations, including how they finance themselves