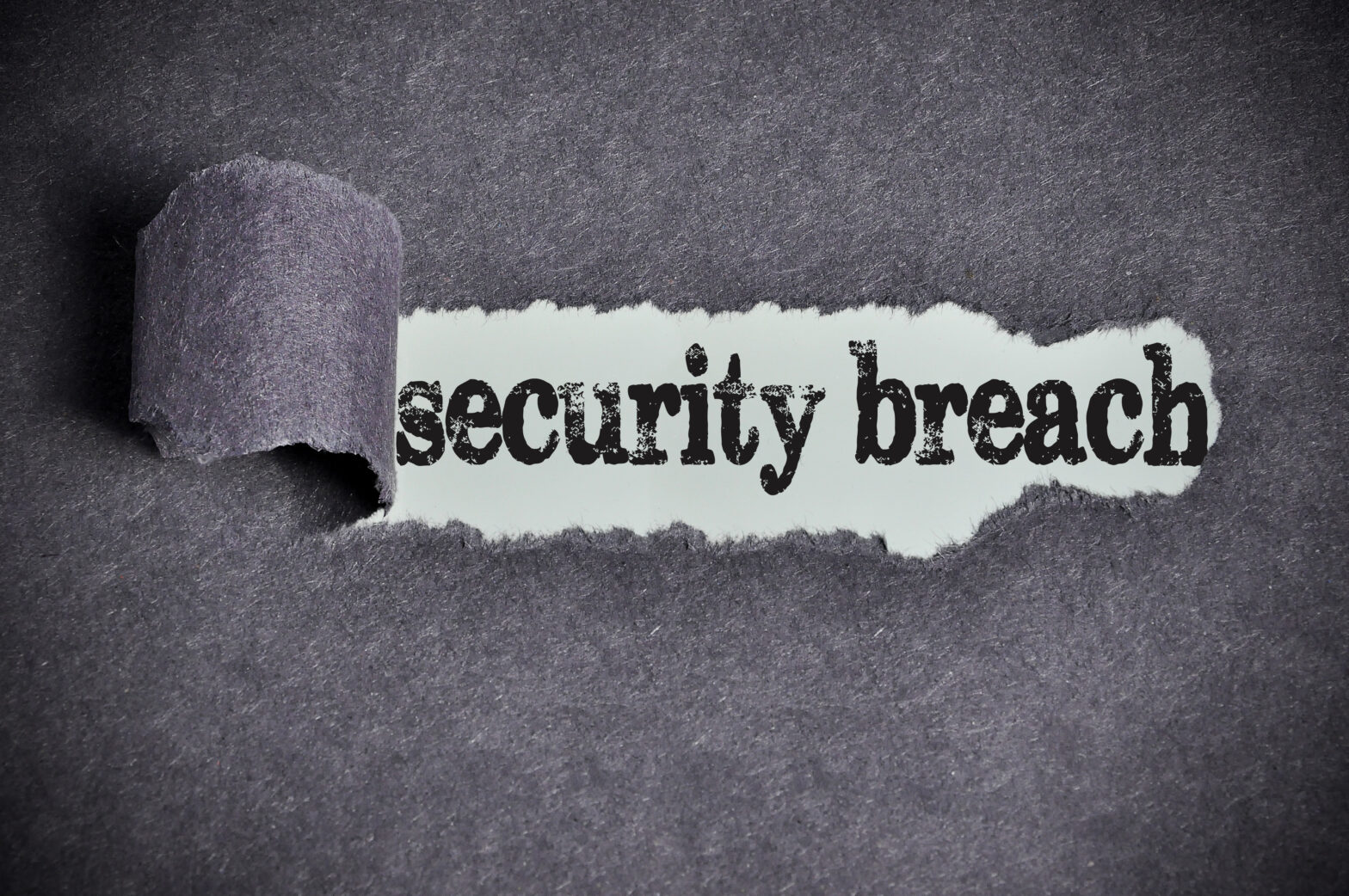 84% of UK consumers would stop using – or use less of – a brand’s service following a data breach, a study has revealed.

When surveyed by Thales on how they’d react upon discovering a service they use had multiple data breaches, only 16% of respondents said they would continue to use them as usual.

The survey also questioned respondents on what they would be most concerned about following a breach of their personal information.

The results showed that theft of money from bank accounts was the primary concern, cited by 46% of respondents, second to identity theft (38%).

“The theft of money from someone’s bank account as the result of a breach is a very tangible fear, but realistically it is much less likely than other outcomes,” said Sol Cates, VP of technology strategy at Thales e-Security. “The implications of identity theft should pose far more of a concern.

‘They can be extremely painful and long lasting, with clean-up from incidents taking months or even years, and having long term effects on using and obtaining credit when it is really needed. Once your data is ‘in the wild’, your life is never the same.”