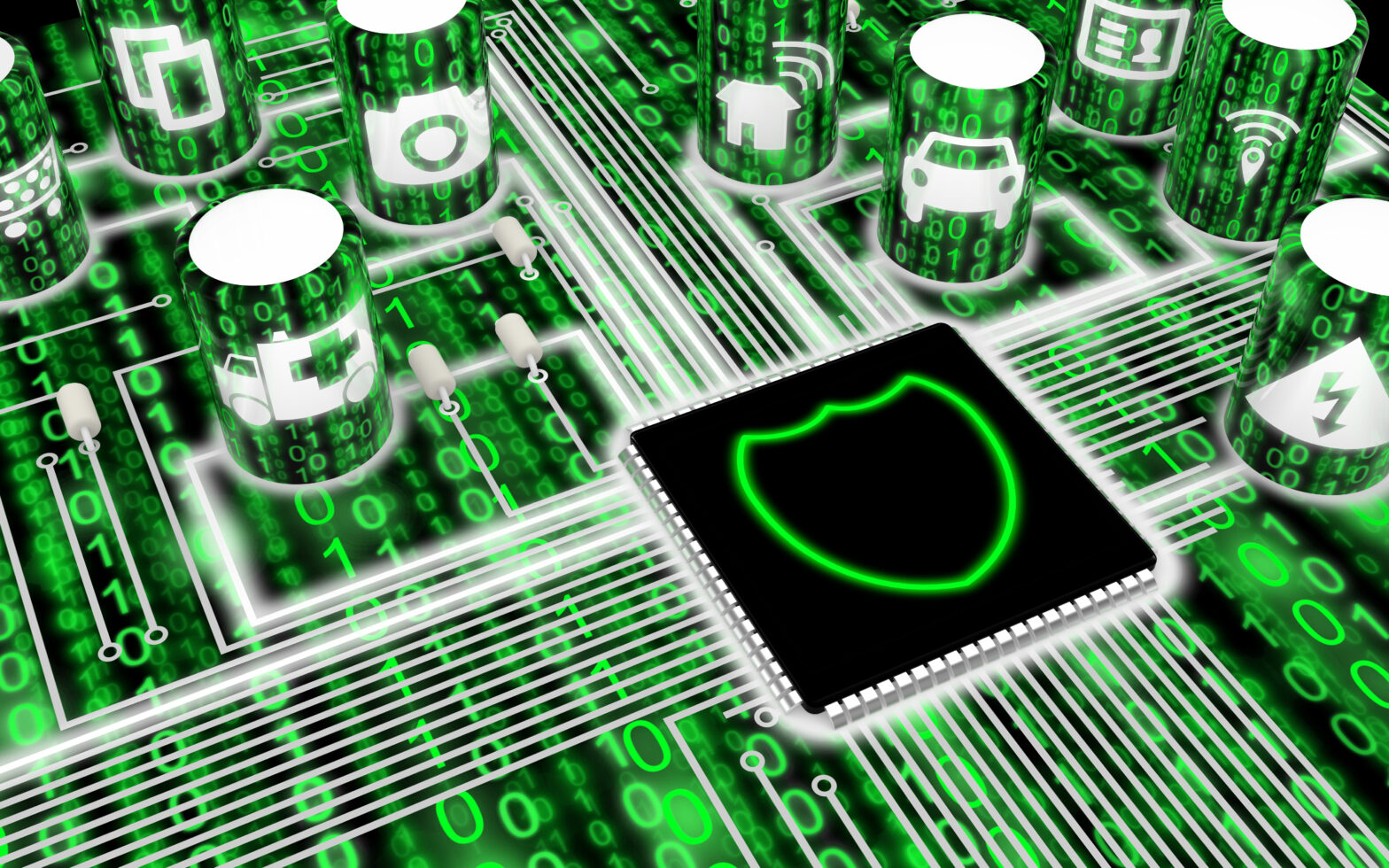 IoT security is top-of-mind for consumers across the globe, according to new research from Irdeto, the digital platform security company.

The survey found that 90% of consumers polled from six different countries, including Brazil, China, Germany, India, UK and US believe it is important that a connected device has security built into the product.

Additionally, 78% of the 7,882 consumers surveyed indicated they are aware that any smart device connected to the Wi-Fi in their home has the potential to be targeted by a hacker, resulting in a cyber attack that could steal the personal data stored on the device.

The survey also found that awareness of cyber threats targeting connected devices actually increases with age. Of all consumers surveyed online, 72% of millennials (18-24 years old) indicated that they are aware that any smart device connected to the Wi-Fi in their home has the potential to be targeted by a hacker, compared to 82% of consumers 55+. This indicates that older generations may be more savvy about IoT security or more cautious regarding IoT technology than millennials, potentially leaving this younger generation more open to a cyber attack.

When asked if consumers or manufacturers are responsible for implementing security, the results indicate that both parties play an important role. More than half of consumers around the globe (56%) think that it is the responsibility of both the end-user and the manufacturer of the product to prevent hacking of smart devices.

Alternatively, only 15% of consumers globally think they are responsible, while 20% feel the manufacturer of the device is responsible for cyber security.

“While consumers across the globe believe that IoT devices need to have security manufactured into the product in order to prevent against cyberattacks, it’s encouraging that they also recognize the important role they play in IoT security,” said Mark Hearn, director of IoT Security, Irdeto.

“Today’s connected world needs consumers to be vigilant about security threats. On the device manufacturer side, there must be a better “defense-in-depth” approach to cybersecurity that integrates multiple layers of security into a system. This approach, combined with ongoing security updates to protect against the latest threats, is critical to mitigate attacks targeting IoT technologies.”

While many consumers stated that they are aware of cyber threats targeting connected devices and the importance of building security into these devices, some countries are less concerned about their smart devices actually being hacked.

India led all countries with a staggering 97% of consumers stating that they have at least one smart device in the home, compared to only 80% of US consumers, the lowest of all countries. The survey also found that the typical number of connected devices in homes across the globe is around four per household.

“As the number of connected devices in homes and businesses grows, hackers will increasingly look for easily exploitable vulnerabilities that exist in smart devices,” said Jaco Du Plooy, vice president of Cloakware, Irdeto.

“As a result, it is important to disrupt a hacker’s business model by making it difficult to reverse engineer software and leverage code vulnerabilities, thus making it less cost-effective to execute an attack. By enhancing security strategies to disrupt a hacker’s business model, manufacturers are better able to defend against cyberattacks targeting IoT technologies to protect consumers, their brand reputation and revenue.”