Consumers trust social networks the least with their data 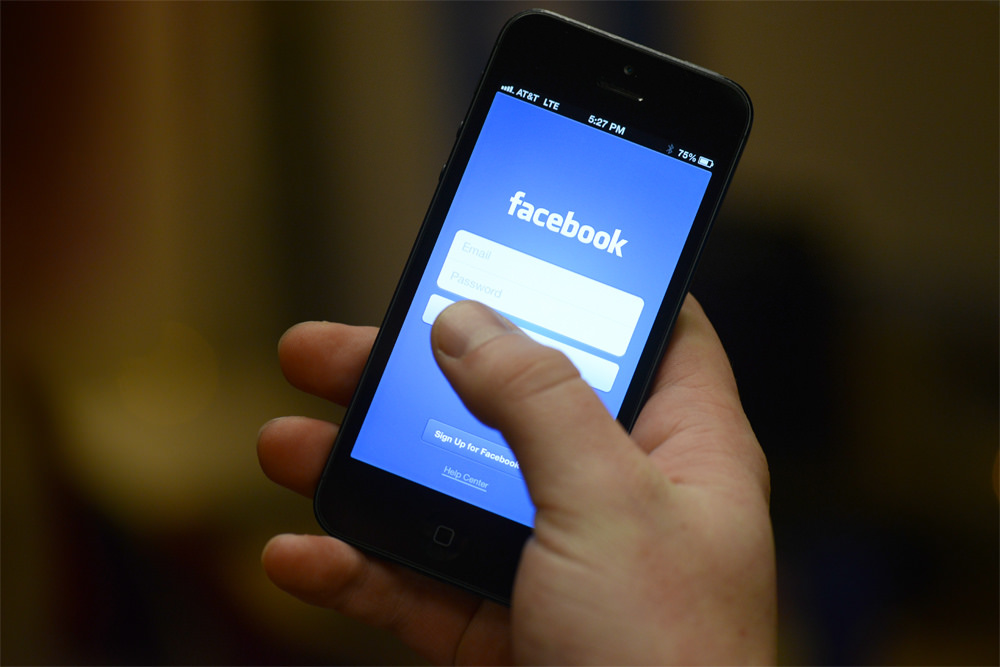 Consumers trust social networks least with their personal data but share the most with them, a study has discovered.

Seven in ten consumers are scared to share data with private companies in case it gets into the wrong hands, the survey of 7,000 consumers in Europe and the Middle East found.

Two-thirds of respondents were concerned about their privacy being compromised, but that rose to 75% with social networks and marketing firms. And only 21% were confident they could protect their information from hackers.

But for some, these fears were overlooked if it meant they could use a company’s services for free. More than half of survey respondents were willing to share their data of birth, marital status and personal interests.

>See also: Privacy vs. security: how businesses can master the balance

While respondents regarded banks as the most trustworthy companies when it comes to protecting their data, 77% said they need to field better authentication capabilities to improve security.

Companies will face penalties for misusing users’ data when the EU General Data Protection Regulation (GDPR) comes into force in 2018. Two-thirds of survey respondents interpreted such misuse as sharing their data with third parties without consent. Again, consumers in the UK felt strongest about this.

In the wake of the Apple and FBI debate over smartphone unlocking, 43% of consumers said tech companies should prioritise national security over consumer privacy and give government agencies access to locked devices. That figure rose to 50% among UK respondents.

The responsibility for protecting consumers against cyber terrorist threats is also up for debate, with a fifth of consumers saying responsibility lies with themselves but twice as many pointing the finger at their government.

“There are clear differences in the type of companies that consumers trust with their data,” said Mike Convertino, CISO and VP at F5 Networks. “Companies with a traditional focus on security, such as banks, are by far considered the most trustworthy but interestingly, we share the most information with social media channels despite the fact that we trust these companies the least to keep our data safe.

“Regardless of the industry, any consumer-facing organisation needs to ensure that its protection is in line with its customers’ increasing demands. As we all become more aware of the risks, it becomes even more important to get a security and data protection infrastructure in place that is stringent enough to protect against threats, but does not harm the customer experience.”