Taking control of the multi-cloud environment 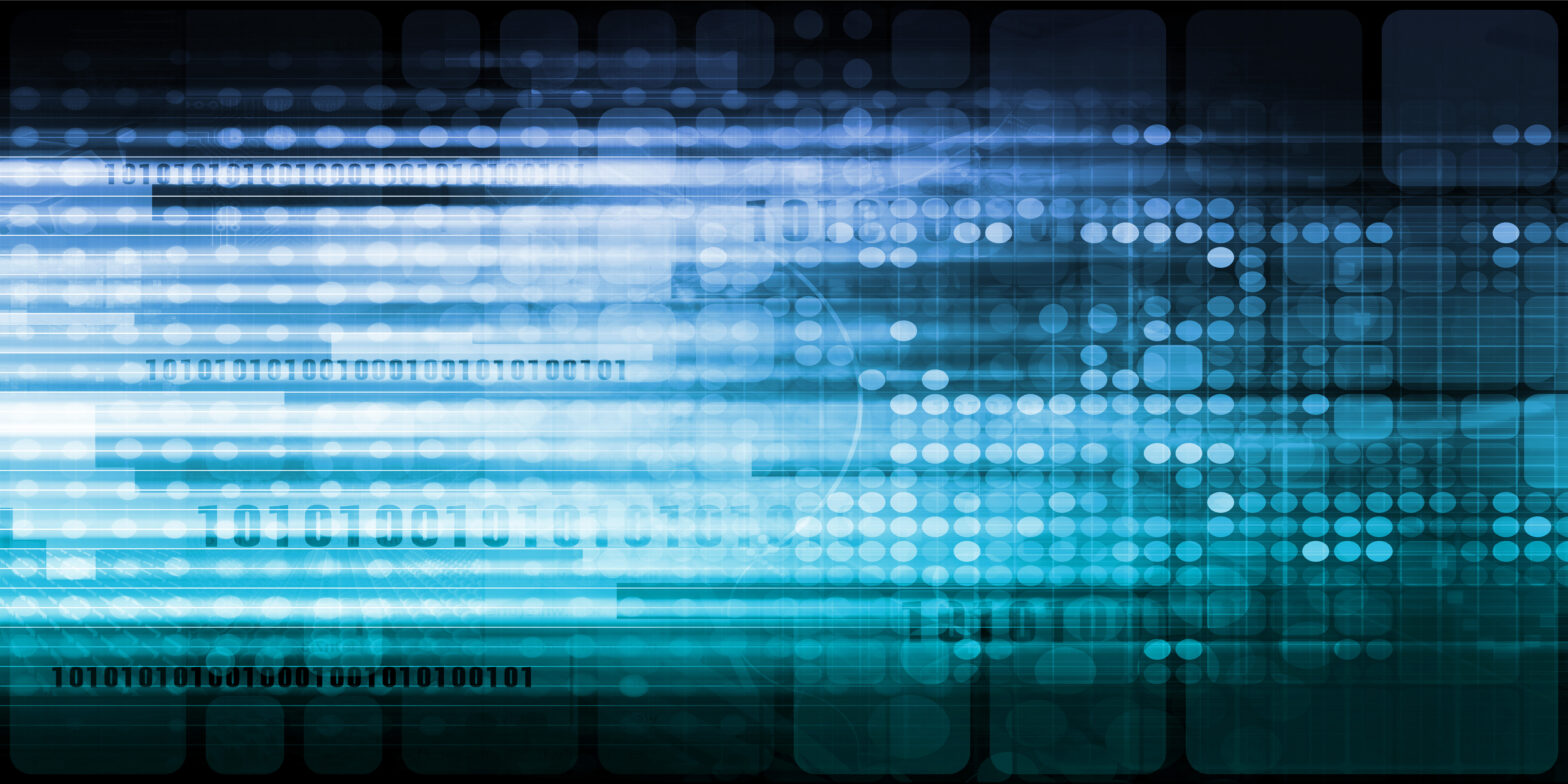 Technological innovation has moulded today’s most successful enterprises and transformed the business IT landscape of the last decade, almost beyond recognition.

Just as business thought they had a proper grasp of their IT estate, the cloud arrived and transformed just about everything. Years ago, organisations had to cough up vast sums for enterprise-ready infrastructure, but that’s no longer how things work; infrastructure is now cheaply and ubiquitously available. Cloud companies rose out of the blue and have permanently changed the processes and business structures of previously non-digital organisations.

>See also: Multi-cloud is the right tool for the job for enterprise

Companies are increasingly interested in the development and implementation of new infrastructure. Service assurance and manual processes have become antiquated, unmanageable procedures in a hybrid cloud world where environments are established and disestablished with complete volition – after all, there are no people in the cloud.

The arrangement of complex infrastructure environments now changes almost daily. Recent studies show that in excess of 80% of businesses are currently running a multi-cloud environment, while the analyst firm 451 predicts that, by the middle of this year, three out of five enterprise workloads will operate in the cloud.

Taking control with a CMDB

In tackling increasingly complex environment, a configuration management database (CMDB) can be an important asset to leverage, offering a holistic view of IT assets across a business- a definitive, master list of the IT environment. It lays out and connects the dots within network infrastructure, systems, servers, applications and, now, virtualised hardware.

There are essentially three reasons why businesses draw on CMDBs. The first relates to change management: by cataloguing IT environments, businesses can visualise and explore the vast interdependencies that exist between various components. The end result is that when any single component is adjusted, removed, or added into the environment, businesses can clearly see what other elements will be affected. Such an approach mitigates the possibility of a domino effect occurring, where a purportedly inconsequential update takes the entire production environment offline.

CMDBs also have utility when it comes to incident management: when unforeseen disruption to a service occurs, CMDBs recognise other potential services which could be impacted. For example, if memory dips, causing services to crash, then other services running on that server can be checked. In the wake of incidents, the CMDB can aid in understanding root cause of the problem.

CMDBs are also ultimately applicable in service management: the CMDB creates a depository where single assets (described as configuration items) can be grouped into an individual service.

When a service has been generated, all future incidents and change requests can be traced back to the deriving service. All of this means that the business service owner can be informed of any disruptions to service delivery.

The CMDB and potential shortcomings

But CMDBs aren’t infallible when left to gather dust. Some analysts put the percentage of failed and out-of-date CMDB in organisations at 90 per cent. For these businesses, CMDBs are no longer the golden source of data they once were.

It used to be the case that configuration elements in the CMDB did not change particularly often. As fresh physical hardware was purchased, it would be added to the database and as old hardware was retired, it would be marked as no longer in use. At a basic level, the CMDB was directly related to purchase orders made by the business.

The induction of software defined infrastructure into business IT changed all this. Compute, network, storage and other services on-demand mean that virtual hardware can be provisioned with very little effort. The ease of use of cloud computing has, paradoxically, made maintaining a CMDB quite a challenge.

>See also: Moving to the multi-cloud: Is service aggregation the future of the cloud?

Multi-cloud has convoluted the issue. Keeping track of everything has become increasingly important, but increasingly difficult. This is why so few businesses have successfully compiled a comprehensive, real-time view of their infrastructure.

ITOps, DevOps and the support of CMDBs

In harmony with the growth of virtualisation, many businesses have moved to a new, agile way of working – DevOps – streamlining the deployment of applications and reducing risk in the continuous delivery cycle.

While DevOps teams are now commonplace, classical operations teams still do exist to support underlying infrastructure- although these groups are gradually becoming disconnected from the facets of the business they support. This is a problem. If the DevOps team are spinning up production instances of virtualised hardware to support a new build of software, they need to ensure operations are aware or, preferably, involved.

Combined with automated detection of infrastructure, the CMDB needs to be kept current and inconsistencies flagged and actioned. Once the configuration management database is up-to-date it will become useful to everyone. The more it is used, the better the information contained within.

A system with purpose and potential

With an accurate CMDB in place and a single service point for the estate, teams can identify when their equipment is over and under-capacity, reduce the risk inherent in change management, and assist efforts in automation. When things go wrong, they don’t stay that way for too long; the CMBD has already mapped the dependencies of any failure.

Organisations need to make the most of the benefits of a multi-cloud environment. With CMDBs to hand, they might just be able to find order amongst the chaos of modern IT.