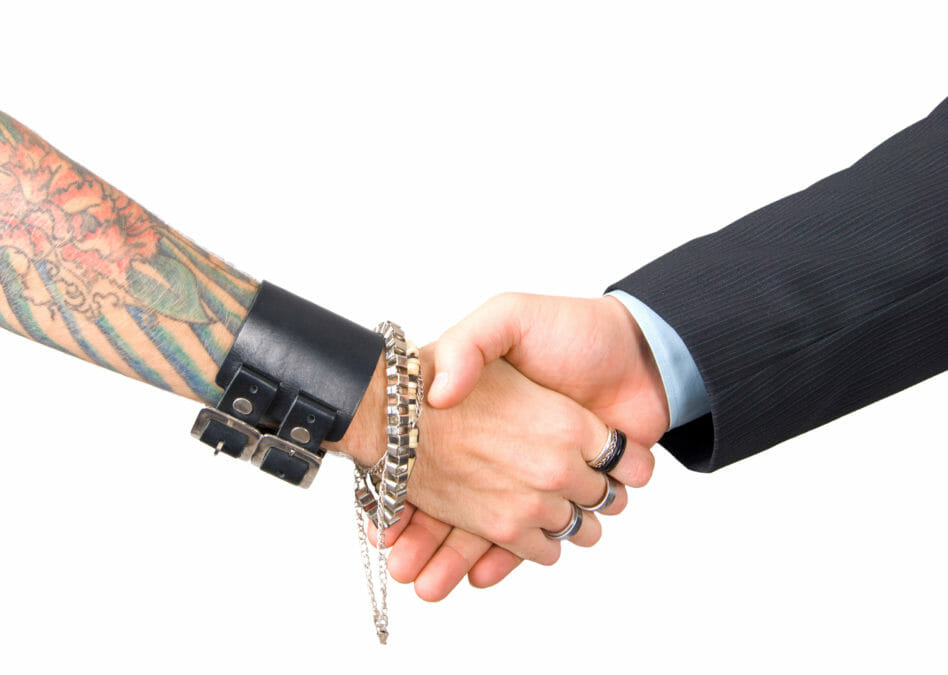 Fortune magazine first released its annual Fortune 500 ranking of the United States’ largest corporations by total revenue for their respective fiscal years in 1955. While getting mentioned on this list has long been considered a major accolade, fast-forward to today, and only 56 of those on the inaugural Fortune 500 remain in business. Further research from 2014 showed that since 2000, 52% of companies in the Fortune 500 had either gone bankrupt, been acquired, or ceased to exist.

These companies have met their demise for a number of reasons, but according to former Cisco Systems CEO John Chambers, speaking in an interview with BloombergQuint, it’s largely because they kept doing the “right thing” for too long and failed to partner with startups effectively to tap into fresh ways of thinking.

The former-CEO-turned-venture capitalist warned that a technology-enabled business model is vital if a company wishes to survive in the world that churns out hundreds of startups each day.

“If you don’t get ahead of that, you get left behind and get disrupted very quickly,” he added. “Large companies will have to reinvent themselves and partner or acquire smaller companies for the innovation combination. It is a work of art how you do both together.”

The state of corporate-startup collaboration

According to research by techstars and Innovation Leader, not everyone has caught up to this way of thinking. The survey, which combined quantitative data from 115 large organisations with 15 qualitative interviews, found that corporations range significantly in their experience and willingness to collaborate with startups.

When asked how they engage with startups: 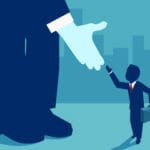 If you can’t beat ’em join ’em: the rise of corporate-startup collaboration

Of the corporates who have tried engaging with startups, the five biggest problems encountered were:

According to the research, these challenges have arisen because many corporates have not put a game plan in place that connects to their startup ecosystems. In fact, the survey found that 19% of them haven’t yet established goals for startup engagement; 47% haven’t defined a clear ‘point of contact’ internally who is responsible for startup interactions; and 38% of corporates don’t yet have metrics in place to track the impact of their startup engagement activities.

Speaking to Information Age, Taylor Ryan, CMO at Valuer, argued while there is no perfected method for startup collaboration, a good place to start is to find somebody in the leadership that understands the viability and potential startups can bring to an organisation.

Tech accelerators and incubators? The good, bad and benefit to corporates

What are tech accelerators and incubators? We spoke to an organisation that provides both and tech entrepreneurs who have experienced them

“That said person must then be given the flexibility to work not only internally but externally with the startups as well,” he said. “I think an external innovation lab, where the meat doesn’t touch the potatoes, is the best way to work. This way, people aren’t getting told by someone in middle management ‘this guy is phenomenal, I want to pull him out of the startup and into my project.’

“This happens all the time, and you need to make sure you’re giving the startups confidence that they have a safe place to work.

“I think when corporates tend to take the reins too much and try to box people in, things turn messy. And that’s why you don’t hear about too many of these major collaborations pan out over time.

Focus on the long-run

According to Ryan, it is essential to set early expectations. “Once startups begin to deliver on them corporates can better understand that there is a delivery pattern,” he said.

However, he argued that too many corporates make the mistake of measuring performance the same way they would with internal departments.

“The problem here is that a lot of stuff is being measured off quarterly success. This is normal for internal staff and the people leading different areas of the company, they get paid their bonuses and their paycheques based on how well they’ve done that quarter, not how well the company will do in five years,” he argued.

There is a way for tech entrepreneurs to make it. And it involves getting to know your customers, testing and applying the lean startup model. Information Age spoke to entrepreneurs

For Ryan, when they are working with these relatively new startups, corporates need to understand that they take a while to mature.

He added: “The reality is that no one is going to see a massive return on investment within the first two to three years. No venture capital firm has that type of growth, at least to my knowledge, maybe the guys that invested early on with Facebook or Instagram did, but most of these companies don’t have something in the way of that rocket ship growth.

“What you do have though is a sustainable investment, that will end up yielding a return in the long-term, if it’s the right technology, the right team and the right solution.”