The cost of bad data 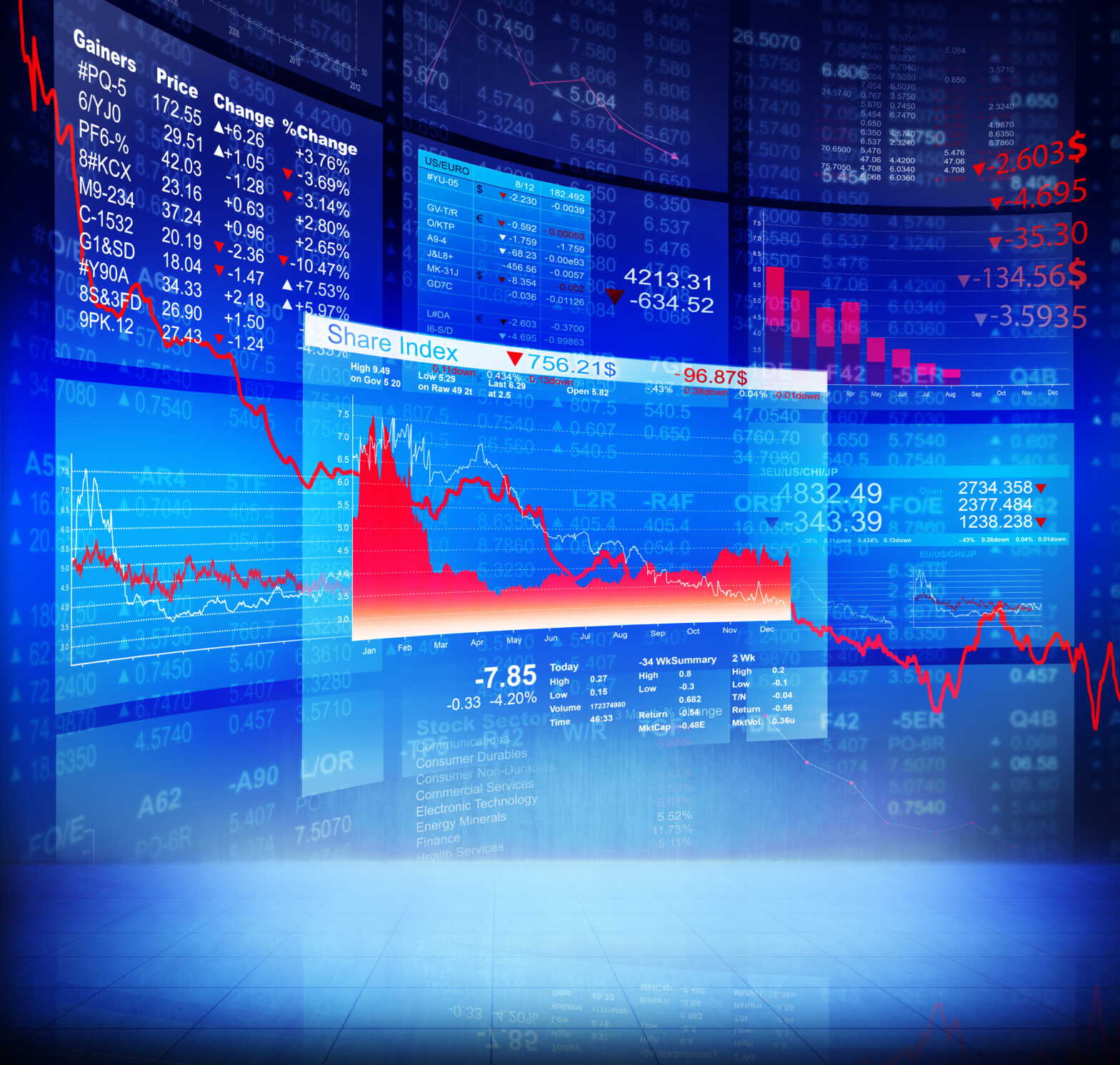 Data drives the world these days. From the way people communicate to the way businesses run, data surrounds all aspects. But what happens when data steers the ship in the wrong direction? Not only is it inconvenient, it’s expensive. In 2016, IBM estimated that bad data cost the US $3.1 trillion.

While there may be modern problems, bad data isn’t anything new. The collection and distribution of bad data has been around for thousands of years.

32 years ago this month, Coca-Cola experienced a period of bad data setback when they launched their “New Coke” formula in an attempt to compete with their top-competitor, Pepsi.

Coke conducted research by taste testing the new formula with hundreds of thousands of people, most of whom enjoyed the new drink. So, what went wrong?

By not factoring in how the classic formula related to the larger brand, the drink flopped as soon as it went to market and had to be pulled from the shelves, resulting in a loss of tens of millions of dollars for the company.

While the Coke mishap was significant, other organisations were hit harder by bad data. In 1999, NASA’s budget took a big hit when a miscalculation led to a $125 million loss.

The Mars Orbiter was lost by what was later determined to be a miscommunication in units of measurement. One of the teams that worked on the project used English units and another used the metric system – resulting in not only a financial loss but a loss of the orbiter itself.

However, one of the most notable business disasters of the modern era was caused, in part, by bad data. The Enron Scandal of 2001 led to the bankruptcy of what was once the sixth-largest energy company in the world.

When the stock prices started to skyrocket in the late ‘90s and early 2000s, things quickly started to change. Documents were being shred and it became apparent that much of the company’s data was fictionalised.

Despite being worth over $100 billion by 2000, the company couldn’t survive the ensuing fallout. Enron ended up going bankrupt and billions of dollars were lost.

To learn more about how bad data has cost companies, and even changed the course of history, take a look at the infographic that Utopia, Inc. developed. So how can bad data and the costly repercussions be fixed? Harvard Business Review breaks down what leads to this.

For the cost of bad data to lessen there needs to me more of a focus in hidden data factories and cut them down as much as possible. Additionally, when false or bad data is noticed by data scientists, managers, knowledge workers and others they don’t have the time to fix the false data they come across.

They are often under a tight deadline and make the corrections individually but don’t go back to the data creator to look at where or how the data went awry.

From a business standpoint alone, bad data can escalate and cost companies billions of dollars. TDWI and Inside Big Data look into the effects of bad data and the ripple effect it causes for businesses. TDWI estimates over $6 billion dollars were lost annually by US resulting from poor customer data.

Data continues be the basis for many of company’s top revolutions and can make or break a business dependent on how it’s executed. Looking at how other companies have dealt with data can only help others in the future.