The countries and startups leading in AI revealed by RS Components 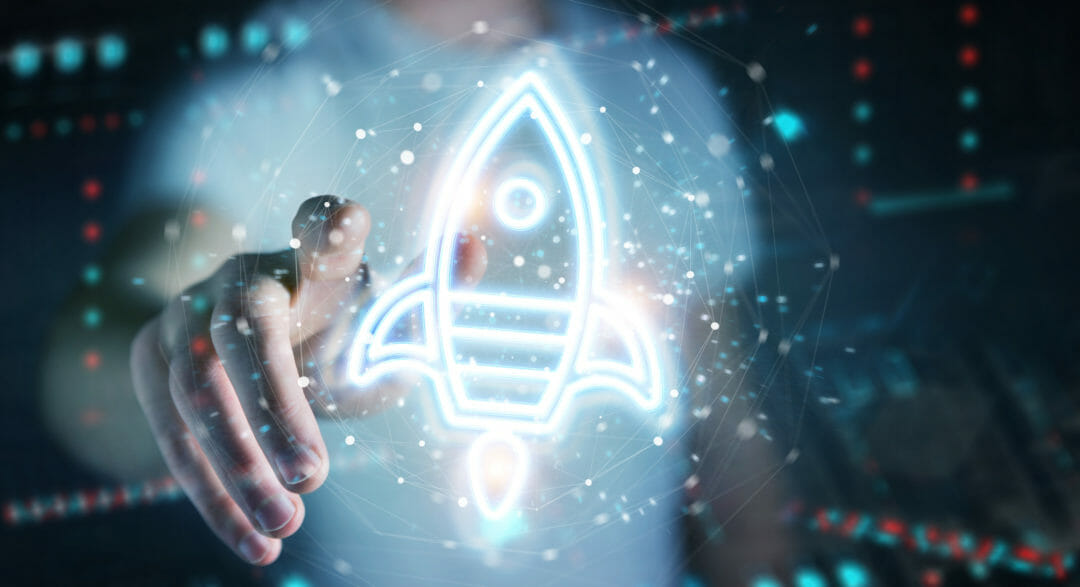 The study from RS Components analysed data from Crunchbase for new AI companies, and determined which countries have the most startups and funding in the AI space, as well as the particular companies receiving the most investment.

A continually rising area of technology, AI is predicted to generate revenues totalling $118.6 billion by 2025, and according to Crunchbase data, over 650 AI startups were established between January 2019 and January 2020.

Countries with the most AI startups

The RS Components study examined the locations of budding AI companies worldwide, as well as the funding that these companies have received, and found the following countries to make up the top 10 for AI development: 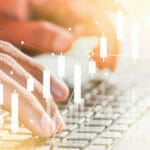 Survival of the fittest: why asset managers need to embrace AI disruption

AI startups with the most funding

Investment in all analysed new AI companies totalled $345 million last year, and despite being less than a year old, the startups with the most investment in the AI space received over $30 million in funding.

The following companies, according to the RS Components study, received the most interest:

Another point of note regarding the AI space is the Series C round completed by Vacasa in October 2019, which totalled $319 million.

AI continues to change how employees and companies operate and live life in and out of work, from biometrics technology in phones and facial recognition developments, to aiding the efficiency of tasks.

The full AI landscape report from RS Components can be found here.