Handling a crisis when you aren’t under attack 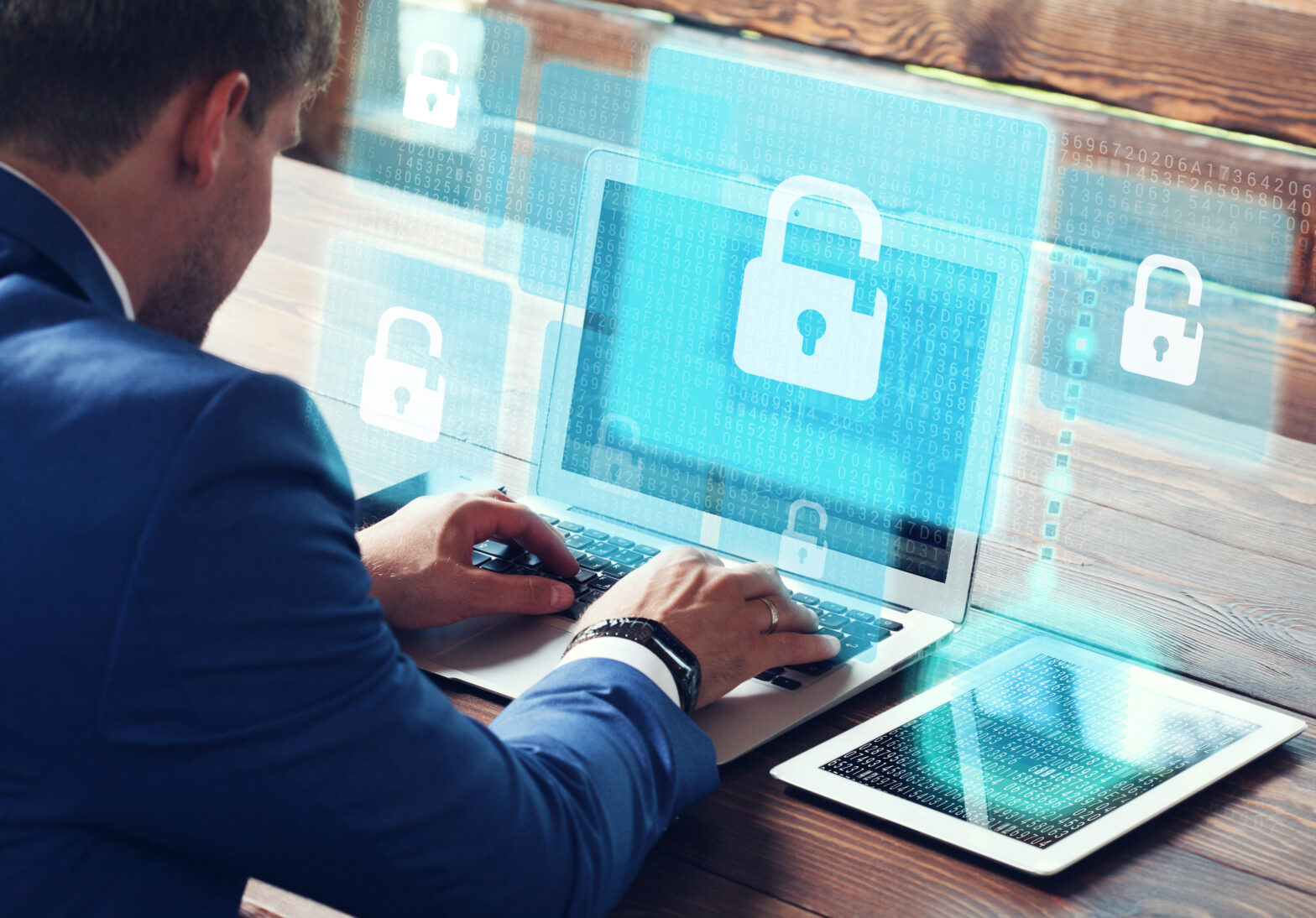 Traditionally, the mission of the CISO has been to convince the CEO of the capabilities the organisation must put in place to prevent and follow-up on threats and manage crises.

At the helm of IT security, CISOs are in their element overseeing the security operations centre (SOC), incident response teams and forensics experts to address threats. But now, many are being forced outside of their comfort zone. With global attacks dominating television news and headlines in Europe and the UK, cybersecurity is top of mind for CEOs and their Boards. And this means that the role of the CISO is expanding.

>See also: Being a CISO in a changing threat and regulatory

Each time a high-profile attack happens, the CISO gets a phone call from the CEO asking questions like: Are we at risk? Should we be doing something? It is no longer enough to let the CEO know that the organisation has not yet been attacked. CISOs need to expand their leadership role and actively engage in risk management.

I have had the opportunity to speak with many CISOs who validate that their jobs are changing.

“Before, we had to fight to explain to the CEO that it would be interesting to know what was coming in and out of our systems,” said Benoit Moreau, CISO of the French ministry of national education and research.

“Now, we are expected to have a fine perception of each element of our ‘information ecosystem’ and the interactions that drive it to succeed to predict, almost in real time, the consequences of any stimulus. Our systems have undergone a dazzling Darwinian evolution, driven by new technologies and uses. They went from monocellular organisms that were individually secured to complex protean organisms close to life.”

>See also: Security resolutions for 2018: CISOs and beyond

Today, when the external threat landscape changes and the CEO inevitably calls, CISOs need to respond differently. They need to have situational understanding, be prepared to make decisions on the spot and communicate how they will ensure risk remains at an acceptable level.

Moreau explains, “The CISO must equip himself to have ‘awareness’ of the security infrastructure as a whole – to feel the problems, to detect the symptoms. He must understand weaknesses, threats and health risks. He must strengthen his defences, have the means to carry out further analysis in case of doubt, to inoculate or provide other treatments, and even to amputate in the event of the spread of deadly agents. It is no longer a question for the CISO to deploy some white blood cells, but to be the healthy mind in a healthy body, a robust organism with an effective immune system.”

As a CISO, what does it take to embrace this important change in your role? To begin with, you need instant access to as much information as possible about an attack or campaign. This includes an adversary’s targets and motivations; their tools, techniques and procedures (TTPs) including tactics and vulnerabilities that may put the organisation at risk; as well as the countermeasures available.

>See also: CISOs must have the capabilities to address 2018’s greatest threats

Most organisations already have much of this information, but it is spread across many different departments, in multiple external threat data feeds, in your layers of security products, in your SIEM that store logs and events and in analysts’ brains. What you need is a single source of truth – a centralised repository for all this data that you can continuously augment and enrich so that it is contextualised, relevant and prioritised.

With a hub for storing, updating and accessing threat intelligence, your teams can learn and share knowledge to assess whether a threat poses short-term danger and determine the appropriate actions. But barriers remain.

Traditionally, siloed teams work independently and in a vacuum without the ability to collaborate throughout the analysis process and execute a coordinated response as needed. Working on parallel tasks, they can miss key commonalities. All teams must be able to work together in a single shared environment for a greater understanding and focus throughout the situation analysis and response process. Using visualisation and documentation they can quickly see threat data, evidence and actions across all the various departments and individual involved in the investigation.

>See also: Being a CISO in a changing threat and regulatory landscape

With visibility into this collaborative environment and the situation analysis as it unfolds, CISOs can coordinate between teams and actions taken. A global picture provides the information you need to reply with greater confidence to your CEO’s questions. You can gauge if you’re adequately prepared to withstand an attack and let your CEO know. Or, if not, you can direct the appropriate action faster and assure your CEO you’re taking the right actions to mitigate risk.

Reacting to massive, global threats is a new phenomenon and a new responsibility added to CISOs’ day-to-day tasks. The moment you become aware of a potential new attack, you must be able to assess risk, anticipate potential impact and start crisis management. When a threat is detected, you must be able to respond quickly and comprehensively while maintaining business continuity. It’s no longer enough to protect the organisation from an attack – you must be able to handle a crisis even if you aren’t under attack.