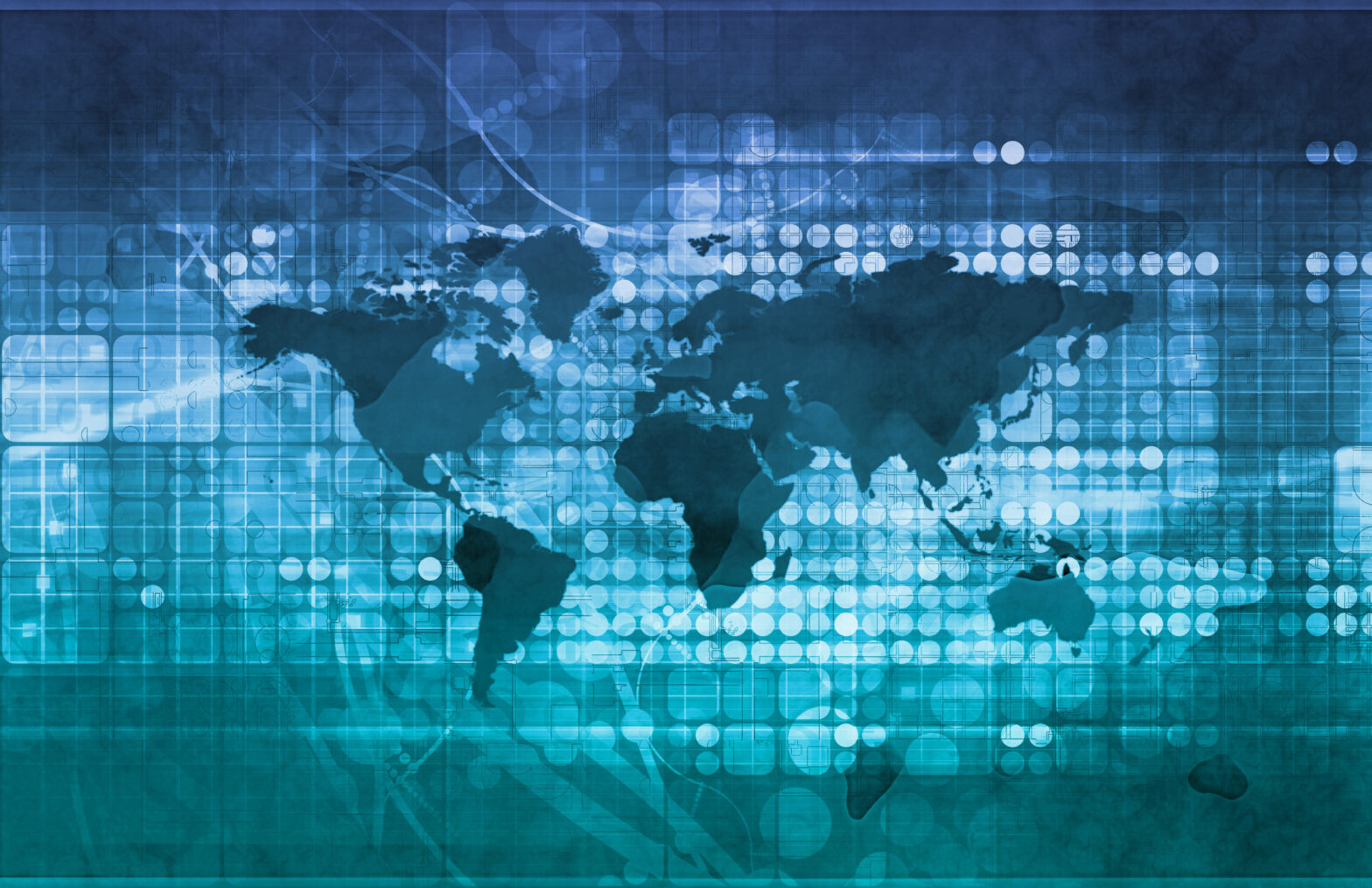 If you’re a frequent traveller, you’ll have maybe thought at some stage about the fact that there is only a finite amount of places to visit. These days, a large proportion of the entire planet is available to those lucky enough to have the means and ability to take advantage of this fact. The world is becoming smaller in terms of its accessibility and, for many, there is a desire to take in as much of it as possible.

As commerce goes global, people’s transactions are more than ever before, being released from the shackles of proximity.

Online shopping and payment will continue to grow. Money should be now able to flow across borders in the same dynamic fashion as new mobile payments schemes enable domestic transactions – that is: in real time, without any friction. Right?

As Facebook passes two-billion users and we share pictures, chat and reconnect with friends and family without any limits, it seems extraordinary that we can’t yet send money as easily clicking “like” on a wedding picture shared by our old classmate in another country.

So what is stopping this?

Two things: regulation and banks. Today, the primary money mules are unsophisticated correspondent bank networks. These networks allow money messages to flow fast but the actual money itself is cleared and settled amongst a myriad of banks, before it hits the recipient’s account – after some two to five per cent forex markup and additional fees have been added on top…

The sending bank basically operates on a line of credit with the recipient bank. Because the risk is hard to manage with global transaction volumes, the recipient typically doesn’t get to see the funds before they have safely arrived in the spooling account of their bank.

So, the speed of money is slow compared to the messaging around it. Swift is trying to do something about this, but many banks typically favour the old way. This brings them fees and interest revenue on the money that is moving slowly in their systems.

>See also: The future of payments is contactless

The second problem, adding to the first, is regulation. Because the world is full of black money, the government requires senders and receivers to be known customers of the sending and receiving agency respectfully. This means that customers are limited to the services offered by those with the right license – who, in turn, need to fully identify both sender and receiver.

Digital identity, once in place globally, is going to fix this problem. But having to show up to ID yourself (like Moneygram, etc. requires) is slow.

The solution could be to digitise the sender and receiver-ends with identity backed in (you can KYC a person by scanning their passport or other approved ID papers). Envision an app that both parties have, where both parties are identified.

Regulations are checked and comply. Now the transaction of funds could happen in real time alongside the message. The app provider would pull from whatever available funding source and offer the recipient a choice of settlement options.

If they choose a domestic bank account, the settlement would be delayed by whatever domestic processing time applies (as banks would handle the money) but normally should only be a day.

There are plenty of good networks which provide good and secure domestic settlement access, such as CurrencyCloud or in the US, Dwolla. Just like Alipay just entered into a deal with FirstData, there is also the option to have the payment app, in itself, enable people to simply use the money “in the app” at local merchants. The latter requires a large merchant network, but via partnerships – which are now emerging and growing – such coverage would grow fast.

Disrupting the clearing and settlement networks is happening on a large-scale. I predict you will see networks like Ripple and others like it taking care of the “long haul” with ease and super cheaply. Domestic networks will enable easy fund access once the money arrives domestically (in real time, on new networks).

The first step in this direction has already occurred. Companies such as TransferWise are using networks like CurrencyCloud to move money to domestic payout accounts for less and then they settle domestically.

Banks, for now, are still handling the big volumes because of established systems and business relations – used for safety and comfort when investors are paying for a new oil rig, for example.

But, at an ever increasing rate, cross-border payments will slip out of the rigid and slow bank networks and jump onto new infrastructures, until people are all at the point in the very near future where they take the speed and convenience for granted.

Sourced by Daniel Döderlein, CEO and founder of Auka