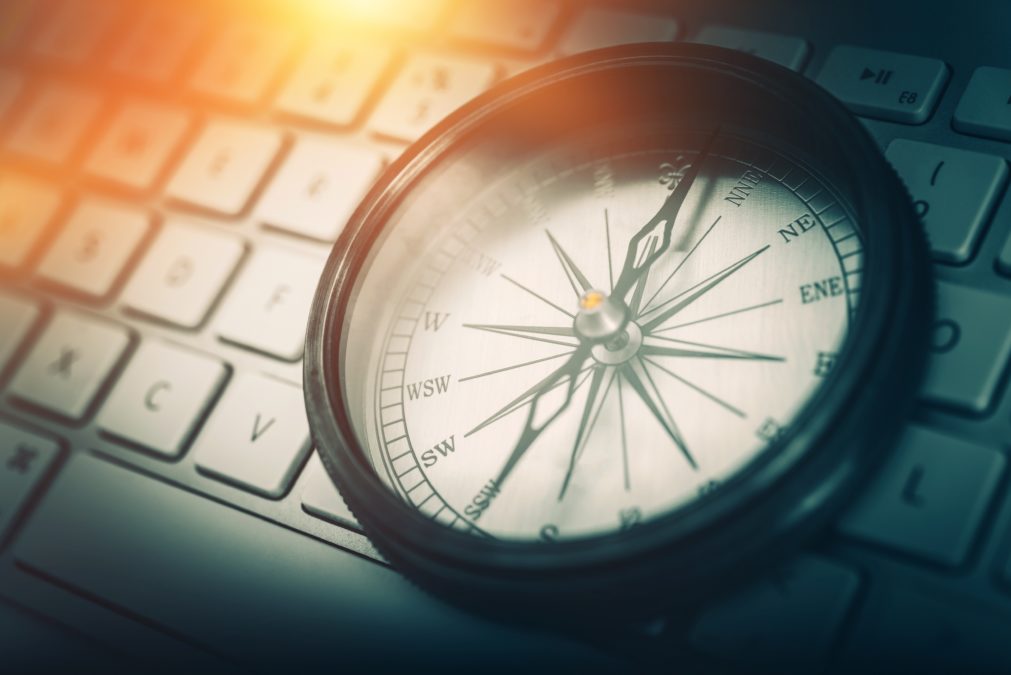 Chip Childers, CTO at the Cloud Foundry, is an “incredibly unique” CTO.

That is largely because the Cloud Foundry — the open platform as a service — doesn’t employ any of the engineers that work on the software: it is an open source community.

As an industry association, Childers and his team help serve the whole ecosystem, not just Cloud Foundry. In terms of building the Cloud Foundry software, and a collection of software projects, it’s done by an engaged technical community.

“There are several hundred engineers working full time on any given project, with thousands of contributors that are providing part-time effort — sharing their ideas to bug fixes etcetera,” explained Childers during an interview with Information Age during the Cloud Foundry Summit in Basel, Switzerland in October.

His role as CTO is very different, therefore, than what it would be in a product-driven company. In his previous role, he was vice president product strategy for a start-up and there it was “very clear where we needed to go,” said Childers. “Here’s the path, let’s go that way.”

Agility, flexibility, scalability and eventually, digital transformation (or digitisation). This is why organisations are moving to the cloud in their droves. Read here

With the Cloud Foundry, the role of CTO centres around supporting the ideas of the technical community and helping bridge the gap between different opinions that exist. “But largely, just enabling the different contributors to decide what the course is that they want to chart,” continued Childers.

“In a product company, there are many constituents for a particular engineering direction that you’re going to make. You’re thinking about your actual customers, you probably have some internal pressure to prioritise one thing over the other. Multiply that by 60-some odd members and that’s basically the number of inputs that our community has, in addition to all of the direct users of open source,” he said.

“It’s really all about helping the community navigate, number one; and then number two being able to reflect back to the market, the media and the analysts what’s emerging.”

In your unique position, what do you think it takes for you to succeed in your role?

“As an individual? Empathy for all of the constituencies,” said Childers.

One of the hardest things that the companies are trying to do is rationalise the two halves of the technology brain.

On the one side, there is the more traditional view of information technology; this surrounds the idea of cost and having to drive cost out of technology. “That’s generally the role of a CIO,” explained Childers.

On the other side of the technology brain, is the need to figure out how you stop thinking of technology as just a cost saving tool. Businesses need to make use of tech as a strategic enabler that helps organisation’s engage customers in a better way.

“It’s this yin and yang duality that companies are trying to balance right now,” said Childers.

“Sometimes they feel pulled towards the cost side and then they’re asking questions like well, if the cloud is so great, should I just re-platform everything, is that the right answer, is that a cost optimisation thing? Or sometimes it’s the creativity side, they’re more in line with their customer, where they’re saying to themselves wow, the new cloud native architectures, microservices approach, is working great. I think I should rebuild all of it. It’s a really fascinating balance that they’re trying to work their way through,” he continued.

According to Childers, this duality plays out in the way that the open source ecosystem is developing software right now.

“There are a lot of projects that are very infrastructure focused; infrastructure automation, Linux container technology, that’s kind of like a rebirth of infrastructure,” explained Childers. “You get better efficiency out of it.”

“On the flip side, you have an explosion of application-centric open source software that’s been created, a lot of it very focused on enabling a developer to get an idea out to production faster.”

“These two ideas are getting married as well. So it’s created a lot of confusion in the heads of these end-user companies, customers,” he said.

Duality and changeability — the future of the CTO

The role of the CTO is continually changing. And, when you’re at a reasonably-sized or large enterprise, the job of the CTO or CIO centres around getting good at duality — the two halves of the technology brain.

CTOs (and CIOs) need to be very comfortable with the idea that with technology, there are some things that need to be super cost focused, and others that require investment in time and effort, because these are much more aligned with moving a business forward. Being good at the duality is important.

“The way that we think about the overall process of putting our teams together has to change pretty dramatically,” said Childers.

CTO of Mulesoft, Uri Sarid, spoke to Information Age about the present and future of his role, as well as the challenges he faces. Read here

“On the side of cost optimisation, there’s a mental barrier that we all have to get over which is you don’t need to be running a large percentage of the IT infrastructure that you use.”

“If I was to join a new company and they were hosting their own email service, there had better be a really good reason for that. You shouldn’t have a single admin that’s responsible for managing it, you shouldn’t have any email servers sitting around. At the most, you should just make sure that the contract and the SLAs are right and that there’s an archive. I think that’s very difficult for companies — once they’ve built something they don’t want to let it go. Being very comfortable with letting things go is also important,” he said.

Letting the past go

“Learning to let go and free yourself of past things, past effort, because they’re useful at the time, is one of the most important skills that executives in technology have to get very good at.”