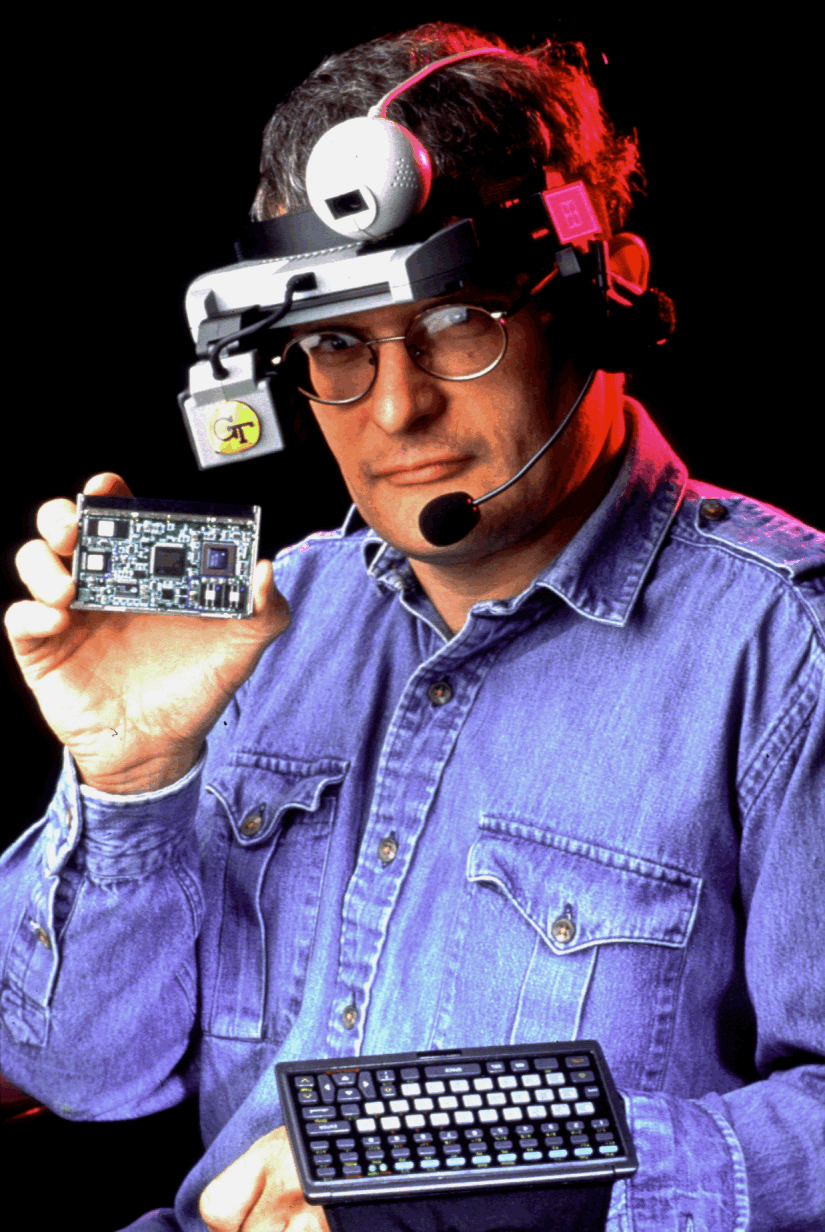 Until just recently, smartwatches had not been deployed all that successfully, having limited functionality and aesthetics that have been less than appealing to wear on a wrist. Of course, the Apple Watch may be changing that perception completely, as it is a promising technology that will surely find many, many more uses than even thought of upon its first release. There are many other devices already in use and even more on both the near and far horizons for personal, professional, and patient use.

While the impact of wearable technology is evident in education, entertainment, communication and navigating, it may be the healthcare sector where it stands to have the greatest potential.

Google Glass was a perfect example of this notion. Physicians experimented with the device at hospitals all around the world. This eyewear device is completely hands free and it utilizes voice activation and augmented reality to project data into the field of vision of the wearer.

Surgeons have already live-streamed demonstrations to other physicians around the world using the augmented reality, which to the eyes of the surgeons has images superimposed over the model, showing step by step illustrated procedures in the display of the their screens. Doctors even used Google Glass to record surgeries and to access patient records. Surgeons anticipate the day when the technology will permit them to implement all the algorithms from an MRI, have the information sent to the device, and then sit in front of the patient on an exam table as a hologram of the MRI is displayed pinpointing the exact location of a mass within the patient.

The augmented reality does have its limitations today, especially in terms of entertainment, often still requiring a smartphone between the viewer and what is being viewed. As this form of wearable technology evolves it will likely be fully integrated, enabling viewers to see the augmented images and interact with them without the barrier of a smartphone. There will be clear advantages for this technology in the healthcare industry, but also for advertisers and those in the entertainment industry. It may be that wearable technology will find its niche by combining social networking, entertainment and healthcare. The release of the Apple Watch is a good example of this, incorporating all that the consumer wants in one wearable device. There are a number of different devices currently on the market that are worn on the wrist that can track the vitals of the wearer, but beyond also telling the time or having a stopwatch, they do little more. The Apple Watch already has the ability to do much more, including the gamification of healthcare. There are an increasing number of fitness apps that are available for smartphones that will certainly be developed for devices like the Apple Watch as well.

Many more people today are gamers than ever before due in part to the prevalence of smartphones and free to play mobile games. Gamification of healthcare involves playing mobile games with friends, for example, as ways to lose weight or to lower cholesterol levels. In fact, wearable technology like this may even have apps that provide incentives as part of health plans to join in a health game. Due to the social interaction, the competition may be more engaging and thus build mobile participation. These devices may also help to grow the volume of data collected through this participation in order to more broadly improve population health.

Think of the other conveniences that devices like the Apple Watch may prove to offer as they evolve. Simple tasks are already being made much easier, but what if an individual was thirsty for a soda from a vending machine, but had no dollars or change to shove in the money slots. An individual wearing an Apple Watch could be scanned by a new type of soda machine, passing the Apple Watch across the pop machine’s scanner, and voila, a soda pops out. Then there are people who travel a great deal for business, for fun, or for both.

People can accumulate miles, points, and comps with airlines, hotels, casinos, and the like as they frequent the services and accommodations. These loyalty programs and the related points, credits, or comps can be synchronized to one simple device. Consider an individual who frequents casinos and the advantages of having this device in sync with the loyalty program of the casino. Players could sync their watches with slot machines, getting their slot comps on the watch instead of needing a player's club card. The Apple Watch could be used at the table games, tracking and rating the wearer's play and thus providing precise comp amounts. Furthermore, rather than exchanging chips, the wearer could just scan the watch and have virtual chips immediately at hand to play. The rise of mobile gaming has already begun to transform online poker games and casino games, but think of how an Apple Watch type of device may actually transform brick and mortar casino gaming in the near future.

The casino sector is one of the fastest growing mobile segments. For years, customers had to be content with one dimensional slot games, but things have been rapidly evolving over the last couple of years. Now a wide array of table games, some of which even include live casino dealers, are readily available. Current wearable technology is also already finding its way into what is sometimes referred to as microgaming by a company of the same name. This is especially true in the world of mobile online gaming, in which real money games are playable by way of wearable technology. Some of the current initiatives in this sector include using the Oculus Rift to play virtual 3D roulette. With this technology, players are able to use their hands when placing chips while they are set in a virtual gaming scene amidst an expansive space. Other software is being developed that will allow wearers of Google Glass to utilize the Augmented Reality feature in sports betting to experience both vivid live game actions and in-play betting. The sports betting wearable technology may also be developed for Microsoft’s HoloLens glasses. Already in existence is an industry-first; a fully functional 5-reel slot application for the Samsung Gear smartwatch.

While these wearable technologies are already in existence and are evolving with new uses, as new apps are introduced daily, the current wearable technology will likely be looked back upon as the mainframes of today's computing devices. New segments in technology companies are convinced that the computing devices of today, even the current wearable versions, will fall by the wayside and be replaced by human computers. These new start-ups believe that humans will either be their own computers or humans will be the place in and on which the computers will reside. Right now they are focusing on an emerging class of wearable computers that are like a plaster (Band-Aid), in which they attach to the skin, or they adhere to the skin like a temporary tattoo.

This new wave of technologies does not resemble the gadgets of today at all. In fact, they are flexible, bendable, stretchable, and quite thin. These technologies can be given aesthetic designs that resemble tattoos or even be made to blend into the skin color of the wearer. These new technologies, referred to as attachable computers, will have numerous potential benefits, including being less expensive to make, ability to provide greater accuracy due to the sensors being either on or inside the wearer's body, and offer the most utility.

These attachable computers are being tested by a company based in Cambridge, Massachusetts known as MC10. The little devices are about the size of a piece of gum, look like rectangular stickers, and can include heart-rate and temperature sensors, antennas, and a very small battery.

The applications for health are enormous for wearable computers like this, with their ability to collect all kinds of biometric data tied to motion. Future iterations of this technology are expected to have a more intimate integration between biological systems and the electronics. The technology is already being put to use with patients with Parkinson's disease, monitoring their motions. Dermatologists have been using it to treat skin diseases, and beauty companies have developed digital stickers that actually track the hydration of skin.

The wearable technology of today will be seen as having been ugly and clunky as these new technologies are developed further. There will be a great deal of potential to combine the technology with fashion and there are even more futuristic goals of developing electronic skin. This is a skin that sits on top of real skin, looking similar to a flexible and stretchable sheet of plastic wrap, but containing lots of health-related sensors.

Other scientists are looking forward to an e-skin that is actually a layer of working LEDs that turns into an actual functioning screen that is on the body like skin. This would be a sort of digital skin that could offer any number of applications far beyond just monitoring the health of the user/wearer. The e-skin would function as a visual user interface with the potential of one day replacing smartphones. Wearers would have a forearm that is also a touch-screen display.

However, this is a wearable future that is yet to become known, so embrace the wonders of wearable technology devices of the day.

See also: The future of wearables – The wearable market is expanding and evolving. What does the future of product development for wearable devices look like?