5 cyber security startups next in line for the Unicorn Crown 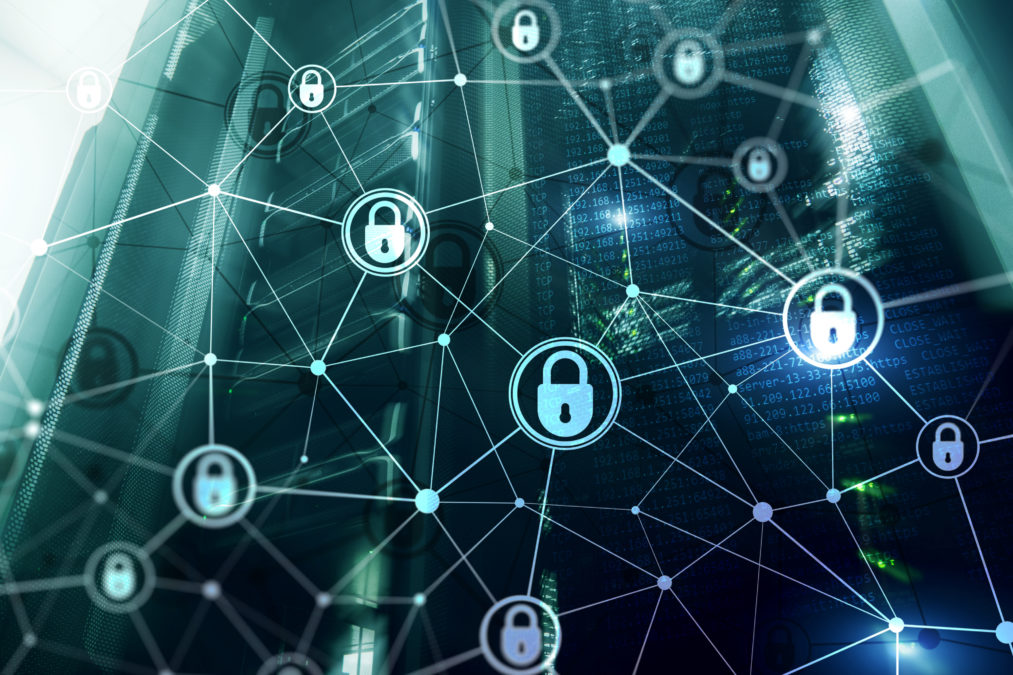 Cyber security is the fastest growing area of organised criminality worldwide, and a top priority for any business; particularly given that 51% of public companies have experienced an attack in the past year, and 72% of directors are worried about the risk in the current climate. This reflects the fast-changing pace of the threat environment, which is constantly evolving as new defences are developed.

A recent series of cyber security acquisitions, including Cisco buying Duo for $2.4 billion, and private equity firm Thoma Bravo taking over Veracode for $950 million indicate that investment into cyber security is only set to rise.

Rumour also has it, meanwhile, that Facebook has been poking around for a major cyber security acquisition, amidst all of the propagandists, trolls, and privacy breaches this year.

So with big-tech companies looking to invest in cyber security, who’s next in line for the unicorn crown? Here are five contenders to keep an eye on:

Digital Shadows monitors and mediates an organisation’s digital risk. By uncovering specific threat intelligence, they can prioritise context, and manage security incidents and takedowns. Digital Shadows’ ‘searchlight’ tool is also able to scour the open, deep and dark web for unique identifiers, and use machine learning to identify the biggest threats.

Following a successful Series C funding round in which they secured $26 million, Digital Shadows expanded into Singapore and Germany in March this year. The company already has offices in London, San Francisco and Dallas.

Acellere is a software technology company whose mission is to drive a global movement for clean code by building the next generation of software quality platforms to help developers. Headquartered in Frankfurt, Acellere’s flagship product, Gamma, is a cognitive software analytics platform which enables companies to improve their software quality and productivity by identifying and fixing weak spots in code.

Already Europe’s leading player among an emerging category of cognitive code analytics scale-ups, Acellere is using machine learning and Artificial Intelligence (AI) to help companies build, maintain and extend their software systems. The company has recently expanded its offering into Asia, partnering with MSYS to drive growth in Japan. Global expansion and a successful Series A funding round make Acellere a strong contender for unicorn status.

As part of Information Age’s Cyber Security Month, we look at cyber security best practice — everything from defining it to the importance of training. Read here

San Francisco and Cambridge-based cyber security firm, Darktrace, announced the close of its Series E funding round in September this year, securing $50 million at a $1.65 billion valuation. When the deal was first rumoured to take place in May, it cemented Darktrace’s rare status as a British tech Unicorn.

The company’s success is largely rooted in its “Enterprise Immune System”, a software package that uses machine learning to detect threats. Essentially, Darktrace algorithms analyse huge amounts of user data pulled from a specific network, and use this to establish a basis of “normal” user actions. If there is any indication of unusual or malevolent behaviour, the software notifies internal security. By monitoring for unusual activity as opposed to specific threats, the software can respond to uncommon and significant attacks.

Cylance has redefined endpoint security. Its products and services predict and prevent, rather than reactively detect, the execution of advanced threats. The company’s systems are deployed on over 14.5 million endpoints to protect its 3,500 clients worldwide.

Cylance was recently acquired by Blackberry for a cool $1.4 billion, but it will remain a separate business unit within the company. With Cylance, BlackBerry is seeking a greater slice of businesses’ information security spend, which market researcher Gartner estimates will exceed $114 billion this year.

CrowdStrike is the first and only company to unify next-generation antivirus, endpoint detection and response (EDR), and a 24/7 managed hunting service — all delivered via a single lightweight agent. By leveraging AI, the CrowdStrike Falcon platform offers instant visibility and protection across the enterprise and prevents attacks on endpoints, on or off the network.

This year, CrowdStrike was positioned the highest for its ability to execute and furthest to the right for its completeness of vision in the Visionaries quadrant by Gartner analysts in the 2018 Gartner Magic Quadrant for Endpoint Protection Platforms. Its holistic approach to endpoint security makes CrowdStrike a strong contender for unicorn status.