Cybercrime costs financial services sector more than any other industry 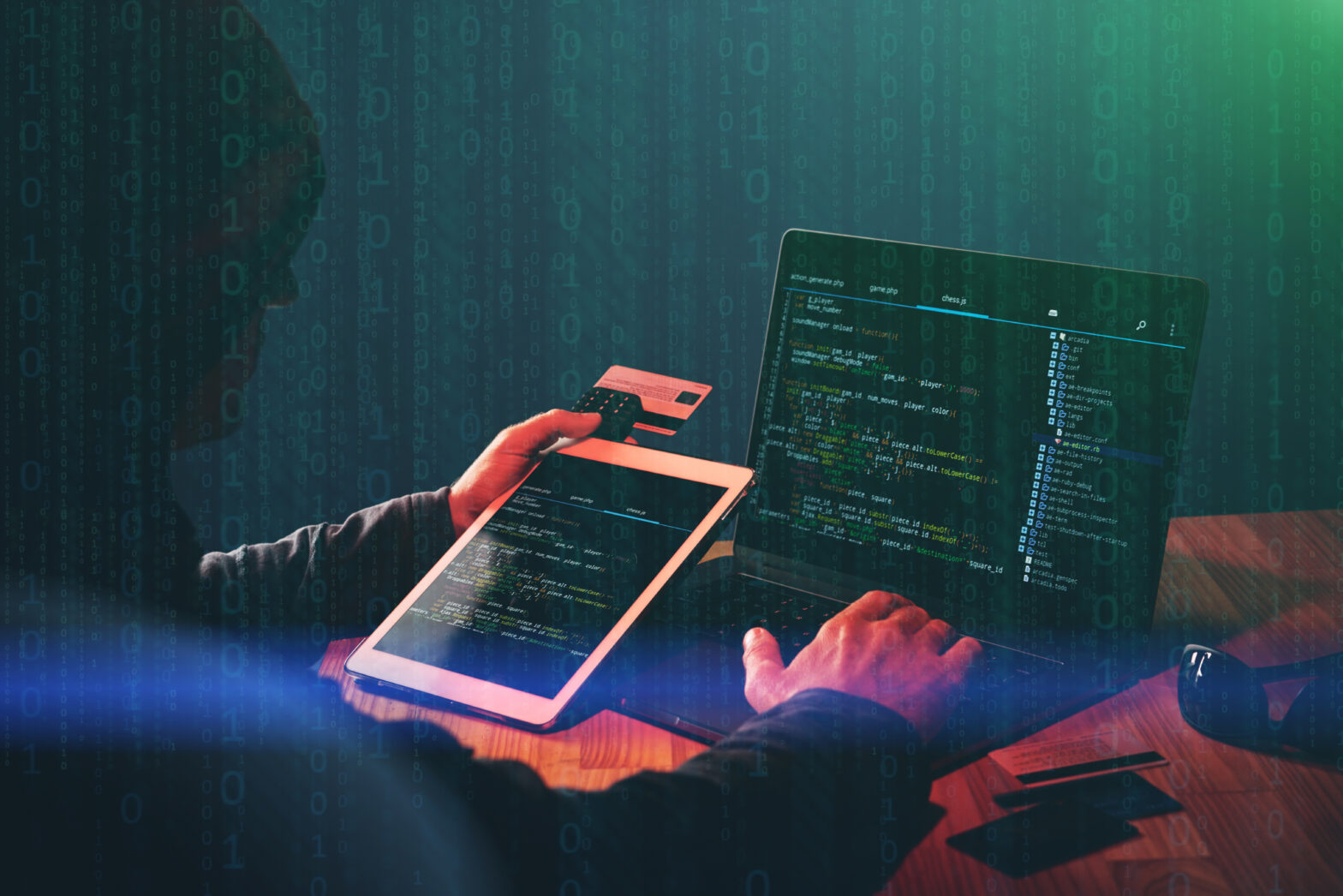 Cyber attacks cost financial-services firms more to address and contain than in any other industry, and the rate of breaches in the industry has tripled over the past five years, according to a report from Accenture and the Ponemon Institute.

The report examines the costs that organisations incur when responding to cybercrime incidents and applies a costing methodology that allows year-over-year comparisons.

It found that the average cost of cybercrime for financial services companies globally has increased by more than 40% over the past three years, from US$12.97 million per firm in 2014 to US$18.28 million in 2017 — significantly higher than the average cost of US$11.7 million per firm across all industries included in the study. The analysis focuses on the direct costs of the incidents and does not include the longer-term costs of remediation.

>See also: Cyber security in finance: How can you deal with financial cybercrime

However, the report also notes while cyber attacks have a greater financial impact on the financial services industry than on any other industry, financial services firms continue to make prudent and sophisticated security technology investments that contribute to reducing the cost of breaches significantly. The greatest proportion of financial services firms’ cyberdefense spending is for more advanced solutions like security intelligence systems, followed by automation, orchestration and machine-learning technologies.

“While the cost of cybercrime for financial services companies continues to rise, our research found that these companies have considerably more balanced and appropriate spending levels on key security technologies to combat sophisticated attacks than do those in other industries,” said Chris Thompson, a senior managing director at Accenture who leads financial services security and resilience in the company’s Security practice.

“This is particularly true with regard to the use of automation, artificial intelligence and machine-learning technologies, which could be critical to future cyber security efforts.”

Rise in cybercrime against financial services

The report found that the average number of breaches per company has more than tripled over the past five years, from 40 in 2012 to 125 in 2017; that is slightly below the global average of 130 across all industries.

The greatest impact of cyber breaches on financial services firms are business disruption and information loss, which together account for 87% of the cost to respond to cybercrime incidents, with revenue loss accounting for only 13%.

At the same time, financial-services firms appear to be less affected than other industries by more-common forms of cyber attacks. While 2017 saw a string of malware attacks — including the WannaCry and Petya attacks, which cost several global firms hundreds of millions of dollars in lost revenues — malware attacks were among the least costly types of cyberattacks for financial services companies. The costliest types of attacks for banks and insurers are denial of services, phishing and social engineering, and malicious insiders.

“Banks and other financial services firms have implemented advanced solutions for malware, reducing the susceptibility to such attacks, so the cybercrimes they’re currently grappling with are largely different from those affecting other industries,” Thompson said.

“One such threat is identifying bad actors within their own organisation and figuring out the right combination of human effort with technologies to combat this growing issue. One thing is certain, however: When it comes to fighting cybercrime, organisations can’t hire their way out of this issue, as there simply aren’t enough talented cyber professionals out there.”