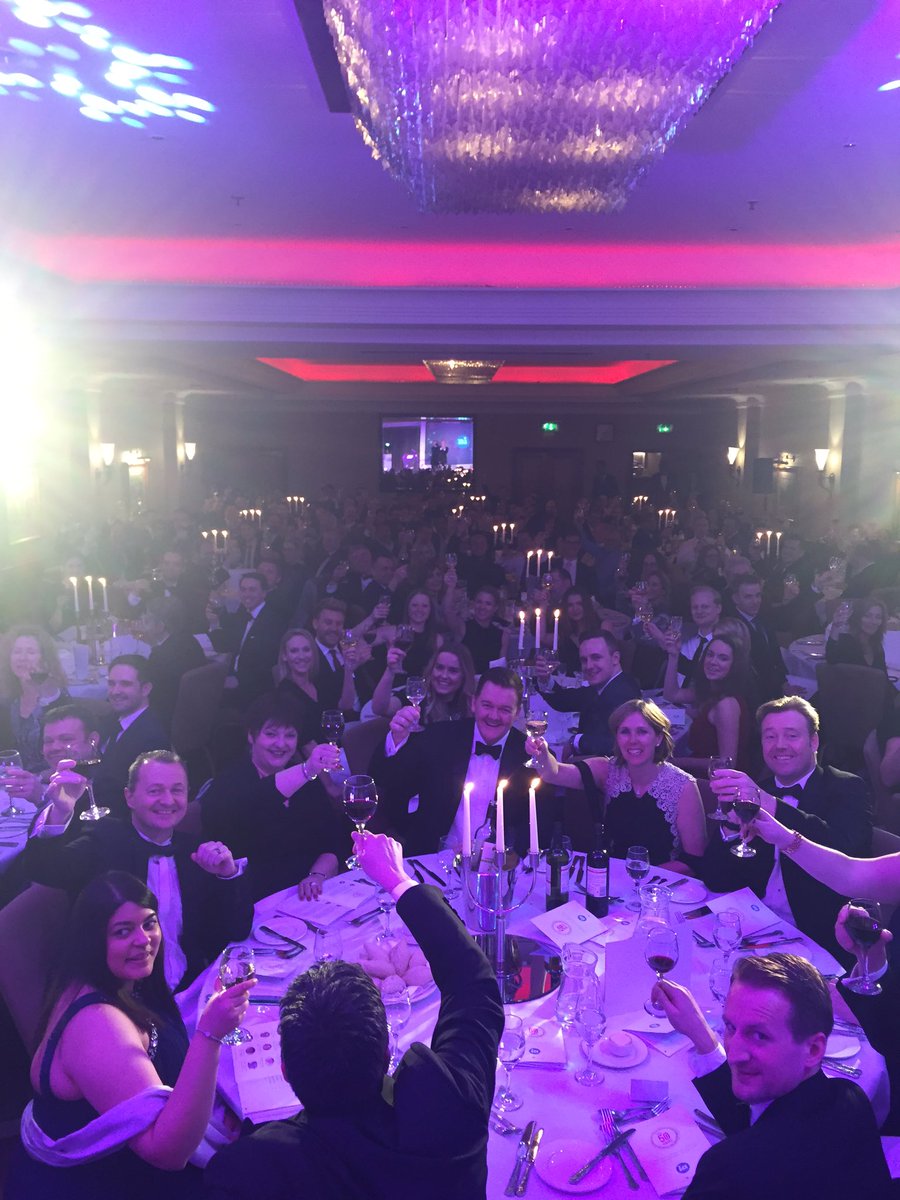 The UK’s top data leaders and influencers were honoured at a glittering awards ceremony in London last night.

The inaugural Data 50 Awards, organised by Information Age, gathered the industry to recognise the companies and individuals at the forefront of data innovation.

The prestigious Data 50 list was originally revealed in October, having been whittled down from more than 200 nominations. Last night’s ceremony not only celebrated the first ever Data 50, but also revealed the winners of ten ‘Best in Class’ categories.

There will be 6.4 billion internet-connected things in use this year, according to Gartner, and by 2020 this is forecast to grow to 21 billion. IDC estimates the big data market was worth more than £40 billion in 2015, and predicts this will exceed £70 billion by 2019.

Organisations have responded by creating roles like the chief data officer, chief analytics officer or chief data scientist to identify how such opportunities can be applied to relevant business scenarios, and to oversee the processes, tools and governance around them.

In 2014, there were 400 chief data officers globally. In 2015, there were 1,000. And by 2019, Gartner predicts 90% of large organisations will have one. Meanwhile, those in more traditional roles like CIOs have also had to take a lead in this area, transforming the make-up of their IT department in the process

The leaders who made the Data 50 demonstrated they have not only utilised the opportunities and business value big data has enabled, but also dealt with its many challenges – including managing its proliferating growth, security threats, and a lack of skills.

All functions involved in driving data innovation in the UK were considered for a Data 50 accolade, including the vendors creating the technology, the end-users deploying it, and the consultants and integrators helping them do it.

‘The pace of innovation in this space has been rapid,’ said Vitesse Media’s editorial director Ben Rossi when introducing last night’s ceremony. ‘Data is at the centre of the most transformative technology trends impacting people and business right now. We are creating new information 50 times faster than we did ten years ago, and new ways of turning this data into business value are emerging regularly.

‘The people on the inaugural Data 50 deserve all the credit they get for being the leaders of the first generation of such an important and exciting industry – and we look forward to revisiting the list next year.’