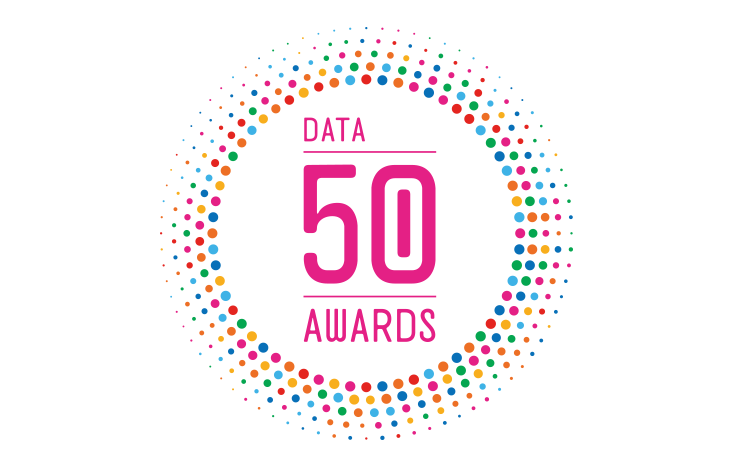 The Data 50 Awards, a new initiative launched today by Information Age, will gather the IT industry on 25 February 2016 to reveal and honour the UK’s top 50 data leaders and the companies they work for.

The inaugural Data 50 list will feature the people at the forefront of data – those transforming organisations and enhancing decision-making through its use, managing and securing its proliferating growth, and driving new business value.

>See also: The CEOs of Thomson Reuters and Target show how to be true data leaders

The pace of innovation in this industry has been rapid, with new ways of generating insight from data springing up regularly. Big data is projected to grow to a £50.1 billion market this year, according to Wikkbon.

Organisations have responded by creating roles like the chief data officer, chief analytics officer or chief data scientist to identify how such opportunities can be applied to relevant business scenarios, and to oversee the processes, tools and governance around them.

Those filling these roles, as well as traditional IT leaders like CIOs and others involved in the deployment of big data technologies, have shown just how impactful they can be in improving services, driving efficiencies and cost savings, and trailblazing new opportunities for growth.

And while it’s easy to dwell on the ‘sexier’ examples of big data, other cutting-edge technologies have enabled unprecedented ways to build infrastructure that can house and scale its growth – and protecting sensitive information from ever-expanding cyber threats is also a critical consideration.

All functions involved in driving data innovation in the UK will be considered for a Data 50 accolade, whether it be the vendors creating the technology, the end-users deploying it, or the consultancies or integrators helping them do it.

Those that want to be considered for the inaugural list can submit their case by nominating on the website before the 31 July deadline. The winners will be revealed at a lavish evening ceremony in Central London on 25 February 2016.

The Data 50 Awards has been launched as a sister event to Data Leadership, which, now in its third year, is the UK’s leading conference for the use of data in the enterprise and will take place on the same day.

Sir Nigel Shadbolt will be the keynote speaker at this year's conference on 26 November 2015, while senior IT and data leaders from the Met Office, Marks & Spencer, UBS Investment Bank, Age UK, Eurostar and the Quintessentially Group also feature on the programme.

“We’re delighted to launch a first-of-its-kind initiative to highlight and recognise the people and companies that are driving data innovation,” said Ben Rossi, group editor of business and technology at Vitesse Media, publisher of Information Age. “Big data is the most exciting technology presented to organisations today, so it’s only right the industry celebrates those responsible for the amazing results and opportunities it creates.

“This will be a highly influential list that we will revisit for years to come. We expect there to be a large appetite to be on it and I have no doubt that it will be a very difficult job deciding who should be among the top 50.”