Data and analytics in front line in battle against malaria 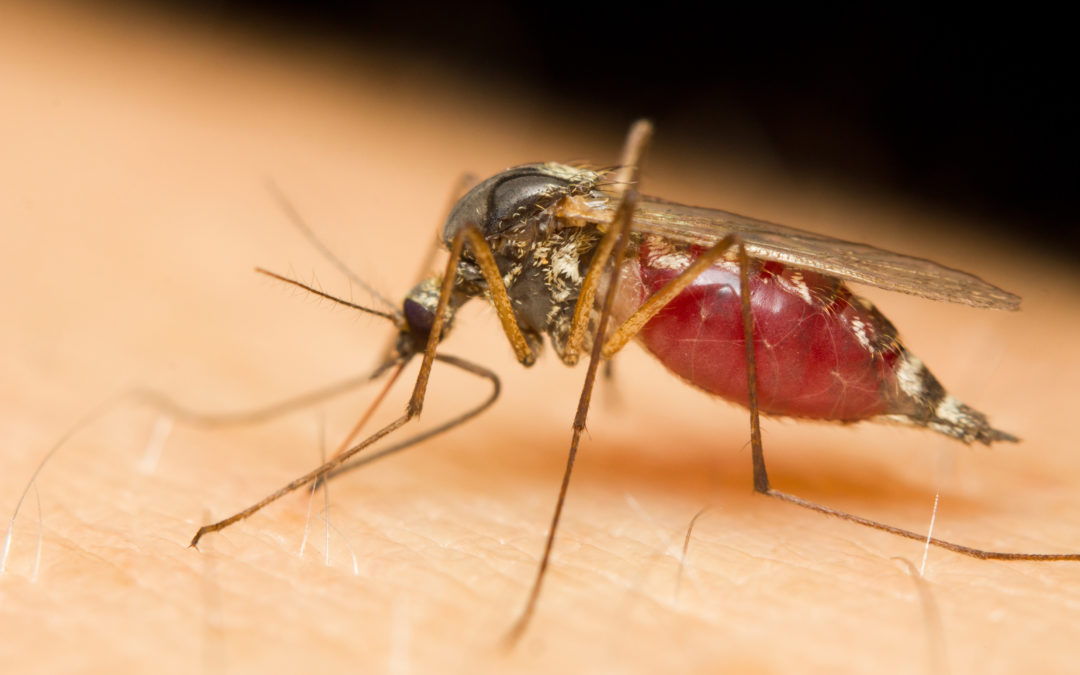 Data and analytics has already helped reduce reported malaria cases in Zambia by 85% and related deaths by 92% in the country’s Southern Province, according to the Zambian Ministry of Health.

Now data and analytics are being used even more extensively in the fight against malaria. Four technology companies, Tableau, Mapbox, Exasol, and Alteryx have partnered with PATH to launch Visualize No Malaria.

The programme will roll out in six Sub-Saharan African countries, and is expected to benefit over 60 million people. Tableau has also outlined plans to use data and visualisation to address global programmes not exclusively malaria related, with a $100 million pledge. Its contribution to the Visualize No Malaria initiative is part of these plans. It is expected that this effort will support health officials taking on TB, HIV/AIDS and other similarly transmitted diseases to save millions more lives. 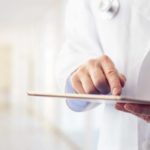 R&D is critical in the world of healthcare, but it is also tricky; progress is slow, and further progress is hampered by the way different researchers and drug developers work in silos, data is kept secret, locked away from the rest of the world. Can AI in healthcare come to the rescue?

Data and analytics is helping tackle malaria by  reducing the amount of time to see and understand health data from months to hours.

As a result, health officials can now make faster decisions about the best ways to deploy a mix of interventions, including drug delivery, indoor residual spraying, bed net distribution, and other proven techniques to most effectively respond to existing cases and prevent new ones.

In low-burden areas, this approach has proven to be a cost-effective way for governments to control malaria, and in high-burden areas, it could be an important differentiator in creating and sustaining steep drops in disease incidence.Each of the four tech companies are contributing to the partnership in different ways. 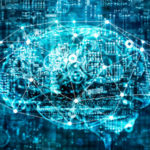 AI and machine learning needed to improve the healthcare industry

Artificial intelligence and machine learning can help organise the large amount of data stored within the healthcare industry. And, turn a hinderance into an opportunity

“Data and analytics are only as valuable as the ability of a decision-maker to use them. Since the outset of the Visualize No Malaria initiative, we’ve seen countries and communities develop incredibly effective resources for fighting malaria and other complex health issues,” said Neal Myrick, Global Head of Tableau Foundation.

Alteryx is contributing the data science and analytics engine as well as on-site training in Africa. This will allow spatial analytics, custom macros, data validation and cleansing, and repeatable workflows to accurately target and eliminate malaria across borders. The Alteryx Platform workflows designed for Visualize No Malariarun in 0.6 seconds, analysing tens of millions of records and producing multiple outputs to address different analytical questions.

Exasol’s in-memory analytics database compresses massive amounts of data and serves them up fast in low-resource, lower-bandwidth settings. “We strongly support Visualize No Malaria’s approach of using data as the foundation for decision-making as part of their initiative to wipe out malaria,” said Eva Murray, Head of Business Intelligence at Exasol. Mapbox powers the mapping tools and geospatial data that can be combined with other datasets to create interactive maps within the Visualize No Malariadashboards.

Mapbox is providing remote and on-site technical support and training, as well as testing new offline mapping tools. Mapbox CEO Eric Gundersenn said: “We built these tools to help people understand context in data so they can solve problems. It’s incredible to see people use these platforms to literally save lives.”

In 2017, an estimated 219 million cases of malaria occurred globally, which resulted in approximately 435,000 deaths. The majority of these deaths occur in sub-Saharan Africa and impact children under 5-years old. In Nigeria, which accounts for about one in four malaria sufferers there were 48 million reported cases in 2017.

Steve Davis, President and CEO of PATH said: “We’re excited to continue working with our technology partners to expand the support and tools governments need to get the upper hand in controlling and eventually eliminating a disease that still kills more than 400,000 people every year.”

Data and AI versus diseases