Data and analytics offer a seismic opportunity in manufacturing 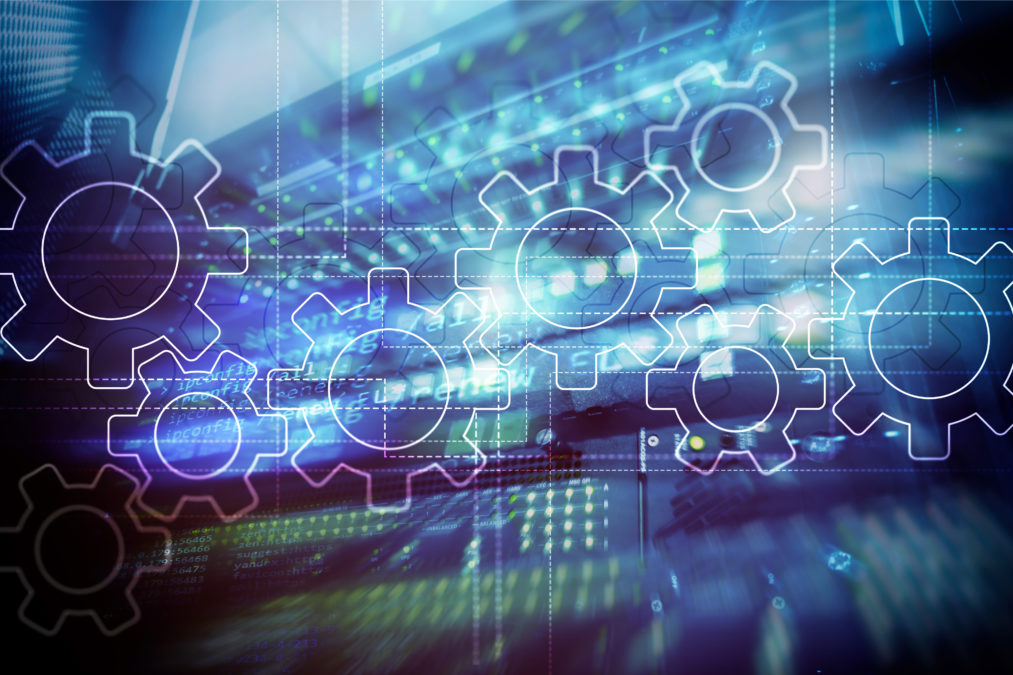 There can be few industries where the potential for big data and analytics is greater than in manufacturing. It is an industry that has focused on improving the performance and efficiency of its operations for almost as long as people have been producing things in an organised fashion. With manufacturers facing greater cost pressure and competition than perhaps ever before, it is also one where there is a great need for further improvements.

Large-scale manufacturers have invested a substantial amount of time and money over previous decades in reviewing each and every process in their production efforts. They have constantly tested new ideas and ways of working to boost quality, improve cycle times and reduce production costs.

But while most of the improvements made through approaches like Six Sigma and lean manufacturing have been incremental, the move towards smart factories and the growing use of data that has accompanied their advent of Industry 4.0 presents manufacturers with an opportunity to achieve a step-change in the way they manage their operational environments.

The step-change on offer, which requires greater collaboration between the operations and IT departments, has been made possible by connecting manufacturing assets to the Industry 4.0. We are seeing the rise of smart factories, where data, analytics, automation and cloud technologies work hand-in-hand to make production processes more efficient, agile and responsive. It is a movement that the consulting group Capgemini expects to deliver $500 billion annually in added value around the world within the next five years.

Putting data and analytics to work for manufacturers

Our interest in manufacturing data and analytics is in predictive maintenance, a practice that relies on analysing data produced by industrial machinery to spot the vital signs that show when monitored assets will fail in the future.

Predictive maintenance has been used in the defence and aerospace sectors for many years, however, the use of technology to automate this process is relatively new. Major players around the world, including Nissan, have adopted this approach, and the story behind it illustrates the challenges and the potential for data and analytics in manufacturing.

Until recently, predictive maintenance was a time consuming, manual process requiring large teams of data scientists. It was used in industries where regulation demands it, as well as by a small number of pioneering industrialists to monitor their most important production assets. Although predictive maintenance was proven to keep aircraft in the air and the most vital wheels of industry turning, the vast majority of manufacturers couldn’t capitalise on the opportunity due to the high cost and complexity of gathering and analysing sufficient data to drive tangible results.

Things started to move on, however, with the adoption of IoT sensors and machines capable of recording their own vital statistics. Manufacturers can now collect large amounts of data from across their production environments and relay to factory historians or third-party platforms such as Siemens MindSphere and the OSIsoft Pi System.

The ease with which this can be done has led to a data rush. Around two-thirds of manufacturers today are gathering data from their production environments. Relatively few, however, are using that data to create competitive advantage or drive operational improvements.

Top tips for protecting crucial data in the manufacturing industry

Manufacturers must use technology to safeguard ideas and reassure customers, according to Martyn Davies, director, Rocket Software. Read here

The greatest opportunity for CIOs, CTOs and vendors, such as Senseye, to drive progress in manufacturing lies in analysing that data and generating meaningful actionable insights to inform decision making and improve day-to-day operations on the shop floor.

We have contributed to this effort by automating the analysis of machine data for predictive maintenance purposes. We have developed software that learns the characteristics of each monitored asset by analysing data outputs such as vibration, pressure, temperature and torque levels. This allows us to assess machine condition automatically by comparing new data with known maintenance events on each monitored machine and a relevant range of others like it. This approach means we can help engineers spot emerging problems up to six months ahead of time and identify when machines are most likely to fail.

A key factor in performing this analysis cost-effectively at scale is the use of machine learning algorithms. These are generic enough to be used on any instrumented machine from any manufacturer, enabling the assessment of machine condition to begin immediately. Furthermore, the more data the algorithms are exposed to, the more precise they can be. The accuracy of our analysis improves exponentially over time as we discover more about each machine’s unique quirks and characteristics.

The uptime era: What opportunities lie ahead for manufacturers?

Manufacturing, like many other industries, is on the cusp of a revolution with technologies serving as the catalyst. Read here

The benefits of data and analytics in manufacturing

For manufacturers, leveraging data and analytics can deliver substantial returns. We’ve helped large scale manufacturers halve their levels of unplanned downtime and cut their maintenance costs by around 40%. The reduction in unplanned downtime tends to be the most significant saving here. Every minute that critical machinery is offline can cost big factories tens of thousands of pounds, so the returns that can be achieved by preventing this are substantial.

We are by far from being the only company helping manufacturers make progress with data. The industry abounds with positive stories of substantial returns being achieved in this area. Just the other day I was reading about a large chemical company that has saved tens of millions of pounds a year in reduced material waste and energy costs thanks to its use of neural network technologies.

The Economist magazine famously described data as the new oil. It certainly has the potential to grease the wheels of the digital economy, but with that are both opportunities and threats. Some go further, data they say is the new asbestos. Read here

We are still in the early days for the use of data and analytics in manufacturing. However, visionary industrial companies across diverse sectors such as automotive, energy and FMCG manufacturing are already delivering substantial process improvements and efficiency savings by using these tools.

The analytical tools now exist to undertake much of the heavy lifting for manufacturers. Given the existential imperative for progress in the sector and the fact that manufacturers are already gathering at least some of the data they need to transform their operations, the next five years could be one of the most significant periods of progress that the manufacturing industry has ever seen.