Skip to content
Home » BYOD » What is data sanitisation and how can it be implemented properly?

What is data sanitisation and how can it be implemented properly? 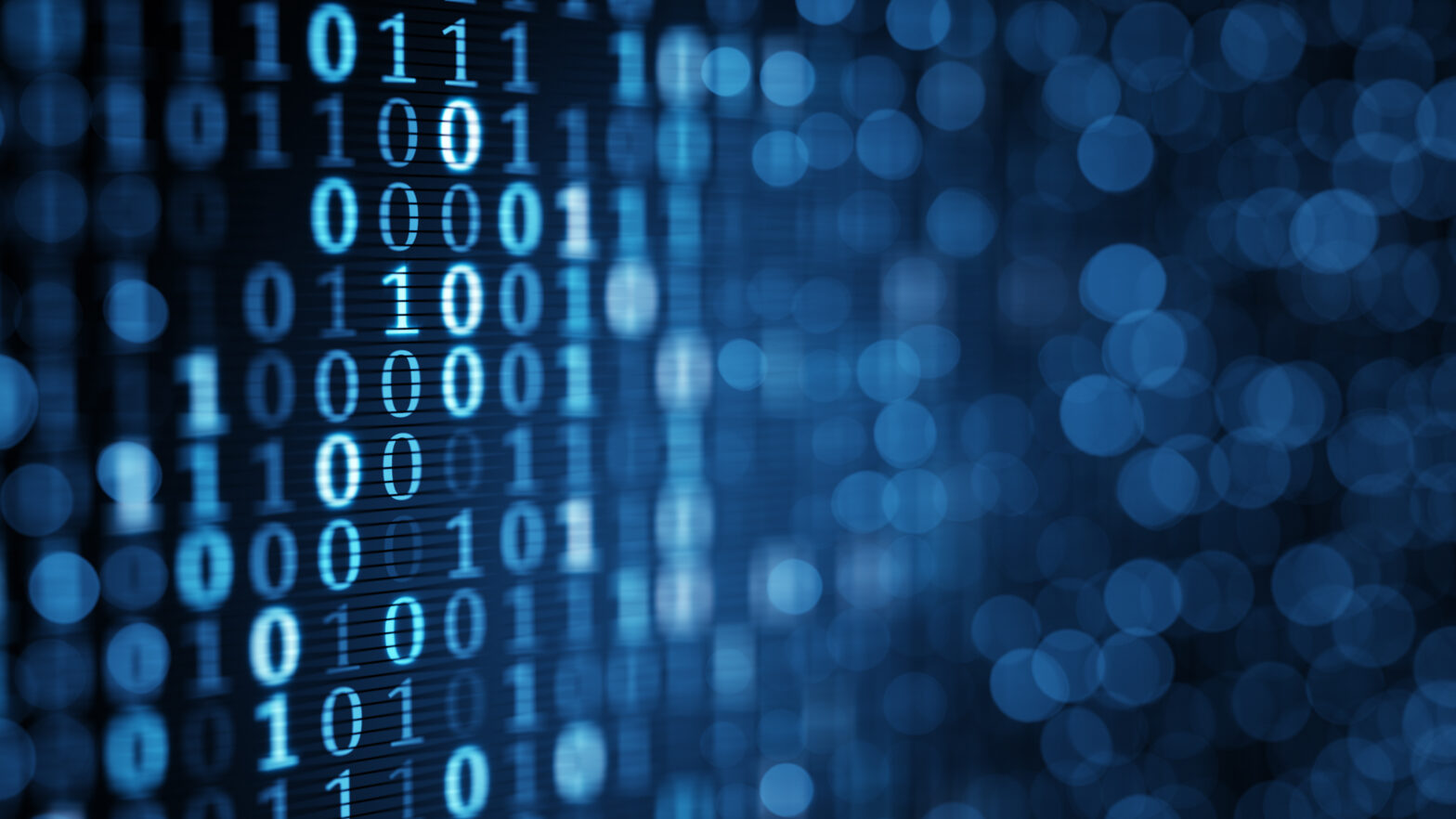 Nearly 12 million records have been exposed since the beginning of 2017, according to Identity Theft Resource Center (ITRC). And, although data sanitisation is an important step in preventing sensitive data from being accessed or breached, it’s still relatively unknown and often misunderstood within the technology and IT security industry.

Founded in July 2017, the organisation’s mission is to eliminate ambiguity around data sanitisation, including terminology, standards and guidelines. This is an area that requires serious attention, as a recent survey of IT professionals worldwide found.

When asked to identify the correct definition of data sanitisation, 64% failed to choose the correct answer. On top of this, media reports and data recovery studies have repeatedly proven just how easy, common and dangerous it is for data to be recovered – all because devices had not been sanitised before they were discarded, recycled, traded in, resold or reused.

Data sanitisation is defined as the process of deliberately, permanently and irreversibly removing or destroying the data stored on a memory device to make it unrecoverable. This includes traditional IT equipment with data storage and mobile devices, along with internet-connected devices, such as wearables, medical devices and infotainment systems in automobiles.

A device that has been sanitised has no usable residual data, and even with the assistance of advanced forensic tools, the data can never be recovered. There are three methods to achieve data sanitisation: physical destruction, cryptographic erasure and data erasure.

“I am astounded by how little is known and understood about data sanitisation,” said Richard Stiennon, chief strategy officer, Blancco Technology Group and acting Director of the IDSC.

“This stems from confusion about the definition of data sanitisation and the varying methods for achieving it. For example, many businesses mistakenly implement certain data removal methods, such as a factory reset, reformatting, data wiping and data clearing, because they believe these methods are capable of achieving data sanitisation, when in fact they are not. As a result, the vast majority of organisations today aren’t undertaking the necessary steps to implement a data sanitisation process and are leaving themselves vulnerable to a potential data breach. This is both disappointing and alarming – and something we at the IDSC hope to change through ongoing education and guidance.”

“Failing to govern data is an endemic problem that can inflict serious damage on an organisation – and it can happen at any time from the instant a piece of digital data is created right to the very end of its lifecycle,” said Barclay T. Blair, founder and executive director of the Information Governance Initiative.

“Time and time again across the hundreds of organisations we speak to each year, we see the consequences of this governance failure in litigation, security breaches, loss of customer trust, regulatory sanctions and other completely unnecessary incidents. Data sanitisation is an essential part of a holistic and mature approach to governing information, and it is our hope that this initiative will play a major role in driving clarity and adoption on this critical part of the information governance lifecycle.”

The consortium hopes to educate technology and IT security professionals about data sanitisation by creating and sharing useful content that will help businesses better manage and protect their data through data sanitisation. This educational content will be contributed by each of the IDSC’s participating members and available on a dedicated website: www.datasanitization.org.

Paul Henry is one of the world’s foremost global information security and computer forensic experts with more than 30 years of experience covering all 10 domains of network security. Paul Henry explains, “Whether you’re an individual, a business or a government/state agency, failing to sanitise a device properly can have serious consequences. Data sanitisation needs to become a bigger and more urgent priority within the IT security industry. I’m extremely proud to be part of the International Data Sanitisation Consortium to help make that happen.”