DDoS attacks: why size isn’t everything 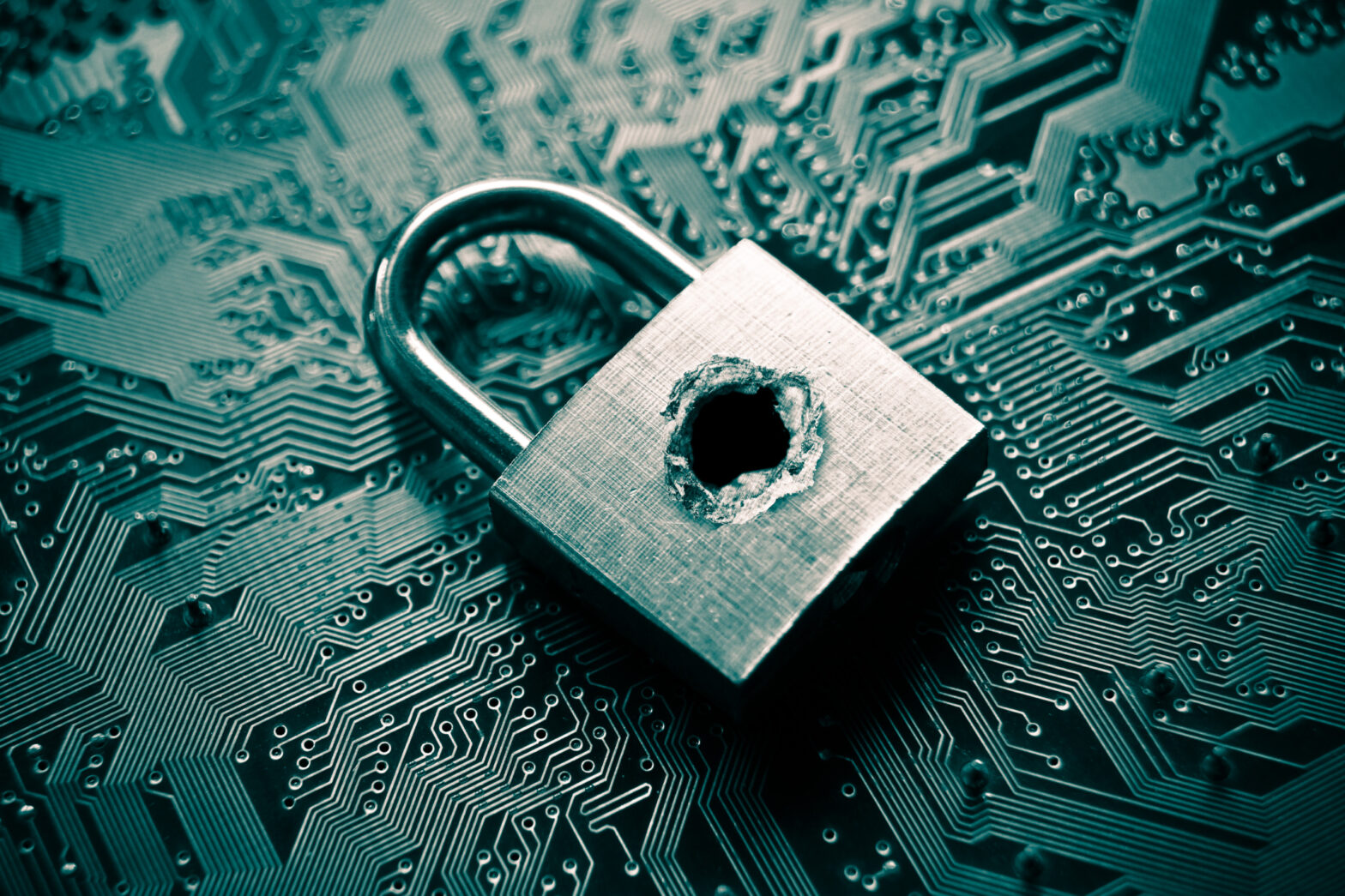 When it comes to DDoS attacks, it’s easy to get distracted by the record-breaking size of the latest attacks.  Like a strength tester fairground game, we are all mesmerised by the gigantic numbers involved as new DDoS attacks break previous records – such as the huge 470GBps attack on a Chinese gambling site earlier this year, or the reported 602GBps attack against the BBC last year.

But what do these numbers really mean? In truth, the increasingly sophisticated techniques that bad actors deploy are making the reported sizes of attacks increasingly redundant.

For example, amplification techniques can intensify the size of attacks and simultaneously mask the source of attack traffic.

This means that a 100GBps attack with a small upscale of 10x could actually harness the same power as a terabit-sized attack – whilea sub-saturating 2GBps attack which might not even be detected by your DDoS mitigation system could knock all your firewalls offline.

The vast majority of these attacks are less than five minutes in duration and under 1GBps in size. So why do they pose such a threat?

The truth is that hackers are using these small attacks to experiment with new techniques without being spotted by security teams.

This is due to the fact that the majority of legacy DDoS mitigation tools can only be deployed out-of-band and are therefore limited to only inspecting events that cross certain bandwidth thresholds.

Additionally, since they rely on coarse sampling followed by traffic redirection, which takes time, these DDoS scrubbing solutions are only capable of investigatingevents of more than five minutes in duration, meaning that hackers can use short-lived and low-bandwidth attacks to trial the success of new techniques under the radar.

Once attackers have perfected their new methods in private, they can then wield enormous power by deploying these tactics at wide range.

When executed, these strategies catch organisations on the back foot – because the techniques haven’t been seen before, security teams have not set up any firewall or DDoS protection rules to defend against them, and they are therefore left scrambling around trying to find a solution when an attack is already in place.

This is particularly concerning in light of the increased use of amplification techniques, which allow bad actors to intensify the size of their attacks, and to simultaneously mask the source of attack traffic.  Using this method, attackers typically spoof look-up requests to domain name system (DNS) servers to hide the source of an attack, and re-direct the response to their target.

By relaying the original request through a botnet, and utilising a high percentage of large packet fragments, an attacker can amplify the size of their attack to up to 100 times larger than its original size.

>See also: How businesses can reduce the risk of DDoS attacks

Amplification techniques were behind the 2013 attack on anti-spam organisation Spamhaus, which temporarily crippled and almost brought down the Internet.

By using amplification techniques on the millions of very high-bandwidth density Internet of Things devices, such as baby monitors and security cameras, there is really no limit to the potential scale of future attacks.

Terabit scale attacks will be increasingly common and breaking the Internet – or at least clogging it in certain regions – could become a reality.

Beyond enabling attacks of an almost unimaginable size, the other main risk with amplification techniques is that they allow bad actors to mask the source of an attack by reflecting them off a third party to conceal its origins.

This is a lesson that the Australian Bureau of Statistics (ABS) recently learned after suffering worldwide humiliation when the website used to collect data for the country’s first ever digital census was taken offline by a DDoS attack.

The attempts by ABS to block malicious traffic based on its geographic location were rendered ineffective, because hackers can easily conceal their real position. The truth is that DDoS attacks can be launched from anywhere, and attackers will go to extreme lengths to maintain their anonymity.

So how can organisations protect themselves?  The first step to greater security is to familiarise yourself with the trends in the DDoS landscape and to start looking more closely at lower level activity within your environment.

Small-scale, sub-saturating DDoS attacks are truly the calm before the storm, and observing them in real-time is the best way to prepare your organisation from the plethora of new techniques that attackers are experimenting with.

Second, the most effective way to protect your organisation’s entire security infrastructure in the event of an attack is to have DDoS protection installed in-line, at the Internet edge.

This eliminates the need to manually analyze events and re-route traffic for cleaning, and ensures that the time from detection to mitigation of an attack shrinks to almost nothing. This type of protection can usually be purchased as-a-service through your Internet Service Provider, which allows customers to take advantage of the increased visibility of their entire network infrastructure.

Because it is always on, this type of automatic attack mitigation provides continuous visibility and forensics, and means that there is no need to resign ourselves to the ever-changing threat of DDoS attacks.