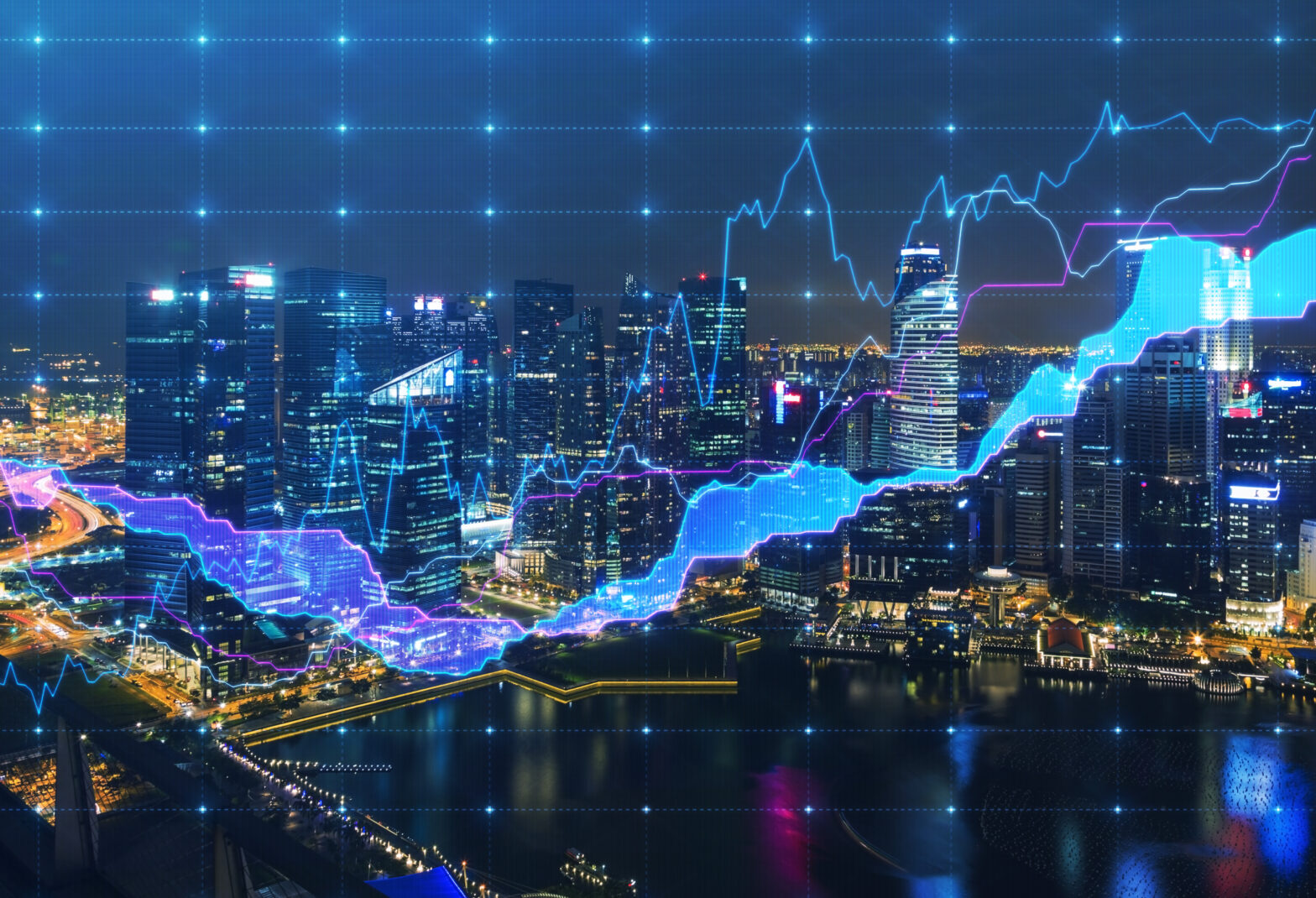 To some, this supposed rivalry resembles that of the battle where the smaller and more agile David slays the large and mighty Goliath.

It has even been said by the former CEO of Barclays that the clash is so pertinent, that “only a few [incumbent banks] will have the courage and decisiveness to win in this new field".

There is certainly a concern in the traditional financial services industry that fintech will do to the banks what Uber has done to the taxi industry.

But is it truly the fate that lies ahead for the financial services giants?

For certain, the major changes will continue to ripple through the industry, but it would be fairer to suggest that we’re witnessing a metamorphosis rather than extinction.

It’s easy to understand how this rivalry has been built up, with fintech companies hailed as a disruptive force in the financial world.

Not burdened down with legacy systems and processes, fintech companies are able to quickly respond to customer needs; spotting gaps in the market, or taking a lucrative share of the market from incumbents.

However, rather than a staunch rival to current Financial Services companies, in reality fintech just represents a natural evolution of the sector.

The financial services industry has never been static, and like every industry is constantly evolving.

Take the London Stock Exchange with its origins in City of London coffee houses at the start of the 17th century.

Today, it is now almost wholly digital. Complex investment and trading strategies can be deployed at the click of mouse.

Anyone can build equity portfolios with commissions lower than £10 per trade, or better still buy one ETF that does the job for you.

>See also: Is FinTech a bubble?

The incumbents that have already made movements into the fintech space include Santander who launched its InnoVentures scheme, and Goldman Sachs that is actively hiring from within the sector.

Let’s not forget that many fintech leaders once worked for traditional financial services institutions themselves; demonstrating the desire of leaders within the sector to move the industry forward.

The capital that global banks have to deploy that makes them a huge challenge for financial technology companies looking to compete directly against them.

They are being stretched by capital adequacy requirements and regulatory costs, but directing a fraction of their turnover to developing their digital capabilities is still entirely possible if the desire to do so exists – and it now seems that it does.

True to Darwinian laws, all players in the financial services industry will need to continue adapting to survive.

Financial technology is undoubtedly a huge threat to traditional financial services institutions, however they will also undoubtedly react.

>See also: Is 2016 the year FinTech takes the world by storm?

Financial technology now supports more than 60,000 jobs in the UK and generates billions in revenue for our economy.

As the banks switch on to use of technology in their operations, these companies will have to adapt themselves, and all but the largest will need to operate symbiotically with their larger cousins if they are to endure, and continue contributing to the evolution of the financial world.