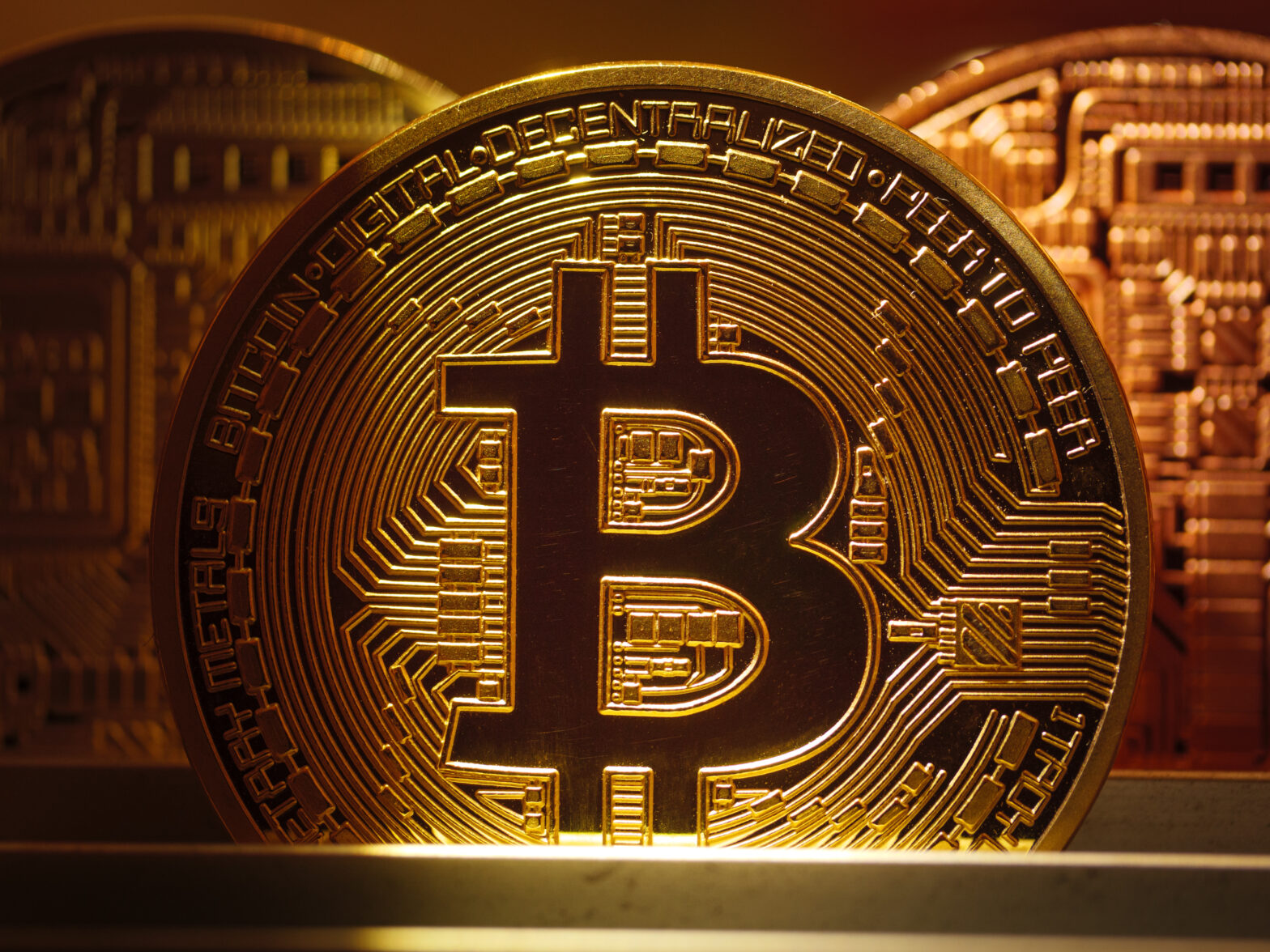 The spectacular rise of cryptocurrency is impossible to ignore. Global reaction ricochets from excitement to apprehension to complete incomprehension. In the wake of Bitcoin’s recent surge, governments, investors and laypeople alike are grappling to understand the real potential of cryptocurrency.

Despite the inundation of news and information, it remains, in the eyes of many, a mysterious phenomenon. For many people, the word ‘blockchain’ results in a brain fog and gets mentally filed as gibberish. This lack of general knowledge leads to doubts about the value of cryptocurrency and the technology that supports it.

Cryptocurrency is widely misunderstood and particularly prone to myths and misconceptions. That said, it is here to stay – so everyone needs to understand its pitfalls and potential. It does offer real advantages over traditional money, but buying and trading cryptocurrencies successfully requires knowledge.

To clear up some of the current confusion, here are some of the top misconceptions about cryptocurrency – debunked.

1. It’s all about Bitcoin

This is definitely not true. There are hundreds of cryptocurrencies available, some of which have the potential to rival Bitcoin. In fact, relative newcomers such as Ether and Monero are already proving popular and may provide a real alternative. Another important cryptocurrency to look out for is Litecoin, which has shown impressive growth against Bitcoin since early 2017.

Bitcoin may be the world’s first decentralised cryptocurrency, but it certainly is not the only one making headlines. In many cases, newer cryptocurrencies have been designed specifically to address the perceived limitations and flaws of Bitcoin.

An anonymous transaction means that the user’s true identity remains unknown. A private transaction doesn’t necessarily shield the user’s identity, but it can hide what was bought and for how much. Bitcoin trades are considered pseudonymous, rather than anonymous.

>See also: 3 ways chatbots can lure people into the world of Bitcoin

The Bitcoin protocol doesn’t record identities, but the blockchain (a distributed electronic public ledger) stores a record of every single transaction and makes them all completely visible.

This anonymity is, on the one hand, very appealing for some users who are concerned with privacy and, on the other, incredibly frustrating for financial institutions. Methods such as transaction graph analysis mean Bitcoin’s transparency can be leveraged to link trades with specific addresses.

3. Cryptocurrency is only used by criminals

Not too long ago, Bitcoin was closely associated with the dark web and criminal transactions. People believed that, thanks to its anonymity, anyone could buy or sell whatever they wanted using Bitcoin and never get caught if they broke the law.

This all changed in February 2015 when the founder of Silk Road, Ross Ulbricht, was sentenced to life in prison. Silk Road, a marketplace that accepted Bitcoin, facilitated the sale of $1 billion in illegal drugs before being shut down. Since then, more shady characters have been caught and prosecuted for embezzlement, fraud and laundering.

The reality, however, is that most Bitcoin users are law-abiding people who are curious about cryptocurrency, concerned with privacy and hoping to make some money. Yes, digital money can keep illegitimate transactions secret, but many of the most popular cryptocurrency options create a data trail that – with enough forensic intelligence – can reveal an entire financial history and expose the bad guys.

The mark of any widely successful technology is that it’s easy to use. If cryptocurrencies were tricky to buy, sell and use, then they wouldn’t be quite so popular.

That said, embarking on something so completely new can be disconcerting. Fortunately, the ‘wild west’ days of cryptocurrency are settling, and users can now sign up with a safe and secure exchange.

What’s more, educational resources are increasingly available, helping people understand the seemingly incomprehensible world of cryptocurrencies and getting them up to speed quickly.

5. You can only buy a whole coin at a time

You can buy as much, or as little as you want. One Bitcoin, for example, can be divided up into 100,000,000 units. This makes transactions accessible for everyone. You also don’t have to invest your entire savings all at once – or all in one place.

In case you were wondering, each unit of Bitcoin is called a ‘Satoshi’ after the cryptocurrency’s enigmatic creator: Satoshi Nakamoto.

6. It’s too late to invest in cryptocurrency

Given the stratospheric rise in the value of Bitcoin, many would-be investors and traders think they’ve missed the boat. That may well not be the case.

The World Economic Forum projects that cryptocurrencies will hold 10% of global GDP by 2027. In other words, digital money hasn’t necessarily peaked yet by any means. In fact, its true potential remains to be seen.

7. The government will somehow shut it down

Any desire by governments to shut down Bitcoin, or any other cryptocurrency for that matter, has given way to grudging acceptance. There is no easy way for any institution to reverse or stem this financial revolution. Nonetheless, attempts are being made to regulate the cryptocurrency market.

The world’s governments are taking various positions. For example, South Korea is considering introducing a capital gains tax on cryptocurrency trading, Australia believes the bubble will burst and, in the US, Bitcoin futures have made their world debut on traditional regulated exchanges.

8. There is a huge amount of wealth stored in Bitcoin

There is no doubt that dreams of untold wealth are fuelling much of Bitcoin’s rise – however, Bitcoin’s total market cap is only 2.5% that of gold.

9. Cryptocurrency has no intrinsic value

This does delve into a somewhat lofty territory – one that questions the very philosophical definition of value. If we take Adam Smith’s approach to supply and demand and define market value as simply what someone is willing to pay, then Bitcoin’s extrinsic value is understandably high – it has many willing buyers.

The source of Bitcoin’s intrinsic value is, perhaps, a little harder to pin down. The intrinsic value of many assets, including gold, depends on their utility. While this applies to Bitcoin too, many cryptocurrency advocates and opponents have not considered the crucial – and very valuable – element of mining.

In theory, anyone can mine Bitcoin, process transactions, create new Bitcoins and get rewarded for it. This ability to profit from Bitcoin outside of trading, combined with its limited supply, gives it even greater value.

10. Bitcoin is just a currency

Yes, you can buy, sell and trade with Bitcoin – but it’s not just a digital form of currency. Bitcoin was the first example of blockchain technology in action. This technology stores data in a public and fully transparent ledger. This accessibility of critical information has the capability to disrupt and transform many different industries for the better.

The incredible rise in the value of Bitcoin this past year has boosted demand – but many remain wary of its volatility. Whether one approaches investment opportunities with a risk-taking attitude or prudence, it pays to know what you’re investing into. Don’t let a lack of knowledge or misguided fears keep you in the dark ages.