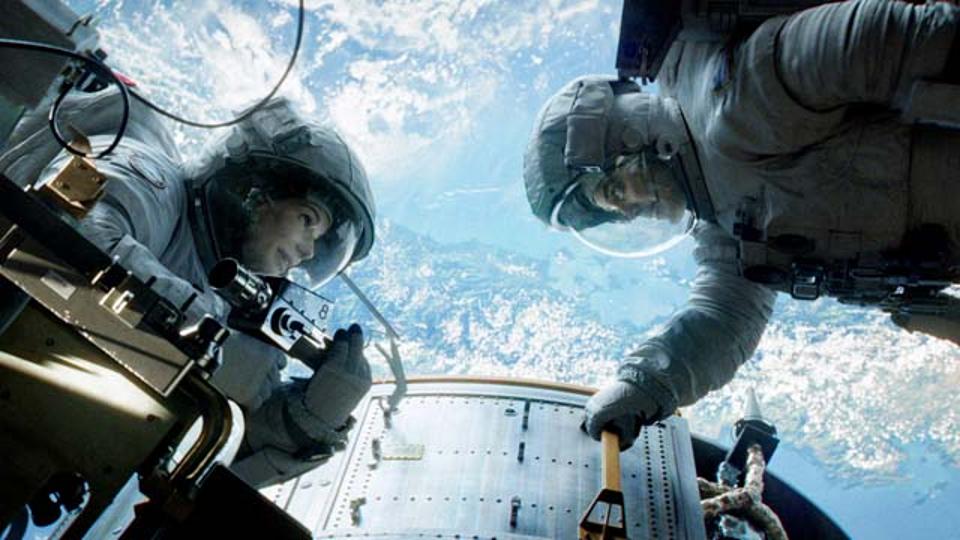 You may not have heard of Framestore, but you’ve almost certainly seen its work – the Oscar-winning company has produced the visual effects for some of the biggest films of recent years.

The Dark Knight, the Harry Potter movies and James Bond thrillers Casino Royale, Quantum of Solace and Skyfall have all set Hollywood alight with their spectacular visual experiences. And they’ve all got this highly skilled London-based firm to thank.

Such success has meant Framestore is busier than ever, and is responsible for no less than three of this summer’s big blockbusters, including Marvel’s newest flick Guardians of the Galaxy, high-budget sci-fi epic Jupiter Ascending and Tom Cruise’s latest alien fight in Edge of Tomorrow.

But producing the visual effects for such movies involves managing petabytes of mission-critical data, and access to this data is absolutely critical.

This is a particular issue near the end of movie production cycles, when the final renders swamp the systems.

As Framestore prepared to work on last year’s space thriller Gravity, which went on to win practically every visually effects award going, Steve MacPherson, Framestore’s chief technology officer, knew that a storage refresh was necessary to prevent any disastrous bottlenecks.

MacPherson was happy with these for Framestore’s back-end storage, but also wanted to replace its use of parallel-distributed file system Lustre.

He soon came across open-source file system ZFS, which aggregates devices into a storage pool. The pool describes the physical characteristics of the storage and acts as an arbitrary data store from which file systems can be created. It works similarly to a virtual memory system as all processes on the system automatically use the additional memory.

‘Initially, we needed it just to bolster some of our smaller file services,’ MacPherson says. ‘But as our confidence in the technology grew, we then started looking for something with the enterprise grade.

‘We went to Oracle and looked at some of the open-source distributions. We got a good part of the way to where we wanted to be, but we realised that in order to scale ZFS in our environment we’d need more than what the standard distro would offer.’

Having already decided to stick with long-standing partner Dell for the hardware, Framestore chose Nexenta’s software-defined storage (SDS) solution for the front-end.

‘I felt Nexenta had good leadership,’ MacPherson says, ‘but the key thing for us is, do they have the technology behind it?

‘That’s one of the areas where we struggled with Lustre, because we didn’t want to have production dependent on wholly open-source because it means we have to maintain a level of expertise that’s too specialised.

‘Also, it’s not scalable, so I’m quite happy to pay for support if it’s really good. And I have to say, we’ve really pushed that system quite hard.’

The solution has been live for around six months now, but has faced the most extreme load in the past six weeks as Guardians of the Galaxy has reached that critical end-of-production stage.

For a young technology, the implementation, of course, has not been without its challenges.

‘I suspect that the clients we have heading those file systems make us a bit of a new market for Nexenta,’ Macpherson says. ‘So we’re working really closely with their developers on our use case.

‘I think the level of simultaneous access really flushed out a couple of bugs in the system, and that was when the access really skyrocketed.’

However, MacPherson and his team have largely been very pleased with their step into the world of software-defined storage. ‘One element was enterprise-grade features like high availability; the other element was wanting to have a really strong support group behind it,’ he reiterates.

‘One of the key benefits is the economics of deploying this because it means that we’ve got a lot more flexibility. In addition to the Dell storage, we’ve also got the other vendors, and so having that level of flexibility on the back-end, and having Nexenta on the front-end, means that we have choice – we haven’t locked into a vendor.’

While two-thirds of Framestore’s 850 employees are in London, its 50 IT members are distributed across its other offices in New York, Los Angeles and Montréal – a conscious decision that MacPherson believes helps the company attract the best tech talent.

With that multi-site plan in mind, consistency from site to site is an important consideration, which MacPherson says having Nexenta SDS on the front-end helps to achieve.

The show goes on

But this has not been the beginning, or likely the end, of Framestore’s software-defined strategy.

Having already virtualised its servers on VMware and run its mail services in a virtual environment, and now deployed an SDS solution, only networking remains in Framestore’s journey towards a software-defined data centre (SDDC).

‘I was looking at software-defined networking too,’ MacPherson says. ‘We’re not there yet, but I could see us going there.

‘The way we look at our networks, we’re increasingly abstracting things out, so I think we’re moving towards it very naturally – as it makes sense we’ll just adopt it.’

Indeed, a healthy dose of pragmatism has been apparent in all of Framestore’s server and storage decisions, rather than a deliberate plot to adopt a software-defined model.

So, an SDN solution will only be deployed if it affirmatively answers the same question that the previous deployments did: does it solve a production problem?

‘We haven’t got there with the networking yet, but I wouldn’t be surprised,’ MacPherson says. ‘We’re looking towards third-party for our rendering, so it seems natural that it will be a virtualised network we’ll be tapping into.’