EXCLUSIVE: Delivering much needed tech to the charity sector 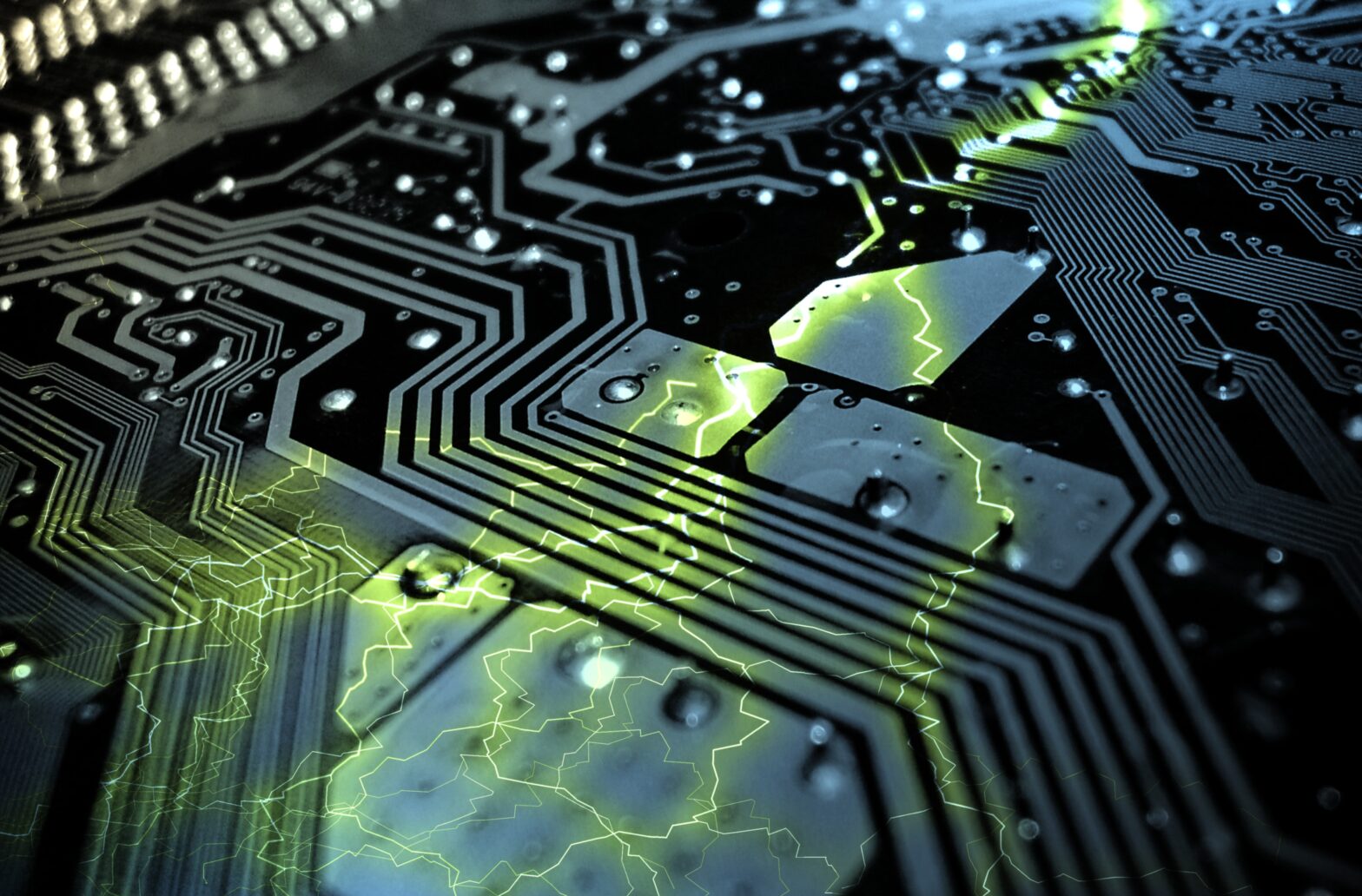 Technology is crucial to improving charities, from the message they deliver to the transparency of their services and donations. Tech Trust is a charity that provides tech via large software companies to charities looking to keep up in the digital age.

It has garnered the support of Peter Jacobs, head of Digital Engagement at The Royal Foundation of the Duke and Duchess of Cambridge and Prince Harry, who said: “The research into the third sector is clear that there is a real risk that many charities will not survive if they cannot embrace digital as a way to increase donations, improve engagement, become more efficient and measure their impact.”

“The platforms that Tech Trust is building should really help the whole sector get excited about the possibilities of digital, upskill on the basics and find solutions and suppliers that will help them on the path to scalable, efficient services, through informed use of digital and technology.”

Tech Trust has recently surpassed the £200 million milestone (in terms of technology invested into charities), and in an interview with Information Age – Matt Moorut, head of Digital and Marketing at Tech Trust – discussed the importance of technology in charities today.

What does Tech Trust do?

Tech Trust, in its simplest form, is a charity that helps other charities with IT. We’ve been going since 2001, and since then we’ve run a few different programmes where we’ve tried to deliver social benefit to charities.

The main one that we run is a donation programme that is run alongside companies like Microsoft, symantec, Adobe and others. We encourage them to donate software to charities, and from the charities perspective give them a one-stop-shop that they can access donations through. Beyond that we run a few different programmes from email marketing to digital publishing, all with the overall ambition of helping charities to do what they do best, but do it even more efficiently using technology.

In terms of my role in the organisation, I’ve worked at Tech Trust for four years now and my role looks at the digital aspect of the programmes that we run. Being a tech-based charity pretty much everything that we do now is based in the technology that we run it on, so it is quite an all-encompassing job title. It includes things from the data to the marketing, to the projects and the programmes that we run ourselves.

Can you tell me about the recent milestone Tech Trust achieved?

The way that that £200 million milestone has come about isn’t so much us investing. The way the donation programme works is that – using Microsoft as an example – Microsoft donate software to charities; where we sit in, is we encourage Microsoft to donate that software and we do all of the fulfilment work, which removes a lot of the costs for large software companies in providing software to charities through their own donation schemes.

Against the regular cost of software it means that charities save on average about 96% versus the fair market value of what that software would cost. And against that full price, charities now – in the UK alone – save £200 million. So, rather than us investing, it’s that we’ve enabled charities themselves to save £200 million on IT procurement.

Tech Trust is always an exciting place to work, because we sit on the divide between the tech sector, which moves really rapidly, and the charity sector, which doesn’t. And being able to link the two together, we constantly need to adapt to what’s happening in tech and the donation programme has worked really well in the past in terms of connecting charities to donated software and licenses, but for cloud services and for service deliver that model doesn’t quite fit. So, at the moment we’re looking at developing a marketplace that can help tech supplies reach a charitable audience, but at the same time, offer charity-specific discounts on those services.

We’re hoping to filter tech companies and improve their offerings to the charity sector, which will provide impact or benefit to the sector, but at the same time, make it easier for those charities to get access to the software that otherwise they wouldn’t be able to afford.

Why is it so important for charities to adopt this latest software into their systems?

Efficiency is a big part of it. I think, especially now more than ever, there’s tech available that can essentially fix almost every issue that a charity will have. There’s two real areas that charities can use tech to improve on: one side of it is efficiency, in terms of the day-to-day operational work that they need to do, to be able to support their mission. And that’s important for charities for everything, from fundraising through to service delivery, because if they can deliver services more efficiently then it means that they’ve got a better story that they can tell to their supporters as well. It’s a virtuous circle that can benefit causes greatly. The other side of it is ‘tech for good’, which surrounds new ways of delivering services to beneficiaries; new ways of measuring impacts that didn’t exist in anyway, shape or form beforehand. And that’s another area that is really growing well in the sector, and is being enabled by tech development.

>See also: A helping digital hand for the charity sector

One of the main things that has changed even from when I started four years ago is that tech now is much easier to afford, because it tends to be available on a monthly fee rather than an upfront cost, and it’s also much easier to take things on, implement them and test them to see if they work, and if they don’t work give them up. This is really important for the charity sector where money is limited.

One of the many good reasons that charities don’t necessarily adopt everything as regularly as they can do is often a lack of confidence – in their own ability – to use the tech that’s available. So, part of our role is just to break down that barrier and encourage those people in the charities that they do have the ability to upskill themselves.

Can technology help address the perceived negative view of the charity sector from the UK public?

Yes definitely. There are a few social enterprises that are developing models, some have been using blockchain and others something as simple as better storytelling techniques, to help charities to tell that story better. Ultimately, all charities are doing good work. Some do it better than others, but it depends on how well the ones that are doing it really well tell their story.

Tech is really just a means to an end. The end is helping a good cause. The thing about tech is there is so much available that can take away cost, which means that more often than not it is the best option for charities to turn to.

Are there case examples of where a technology investment has gone to a charity and impacted it?

We have a few case studies on our website of where charities have taken donations through the tt-exchange donation programme, and how they have then used that to support their cause.

>See also: How charities can tackle their digital skills crisis

Some of the case studies that we do have are less concerned with the aspirations of the charity, and more to do with fixing the pain points. Something like a small charity using an online payments, e-commerce platform. There’s loads of different ways that charities can use tech in really simple, boring but annoyingly important ways.

There’s a whole load of good reasons that charities have been shown as being further behind on average. There are some charities that are doing some absolutely incredible things with tech, and then there are other ones that are further behind on their journey. Tech has become much easier for charities to use, and that is the message that I would spread: it’s just a case of looking at your pain points in most charities and then finding a solution. It all boils down to your strategy. We are really happy that we’ve helped charities to save £200 million on essential IT, but the bigger picture really is that there should be much more savings going on. And actually it all fills in to this picture that the charity sector is doing better, and this is a really good news story for the sector as a whole, not just for us as an organisation.