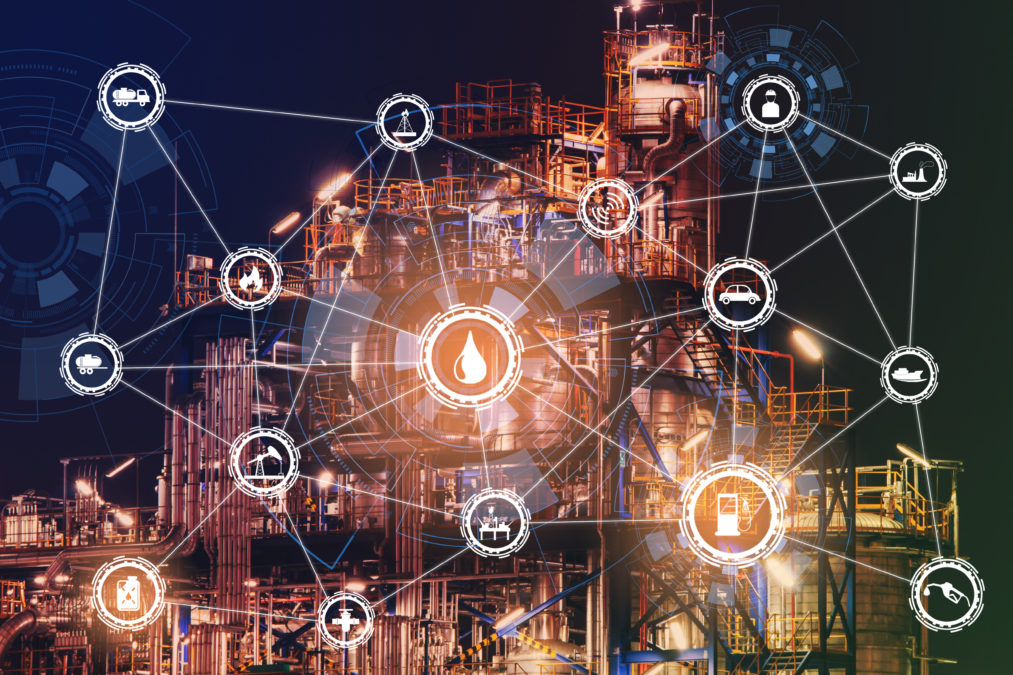 Deloitte is focusing a great deal on the Internet of Things, as we learned at LiveWorx 19 after speaking to Robert Schmid, the company’s chief IoT technologist — he helps client’s imaginations come to live.

The consulting giant has moved beyond proof-of-concept with IoT and it’s now focusing on proof-of-value: a combination of strategy, operations and technology. “How can we bring this all together and what value can we deliver,” asked Schmid?

He referred to one of his particular clients who make plasticware. According to Schmid, this client had more demand than they could actually produce, so they ventured to make another manufacturing line just to produce more.

By connecting a variety of different processes and things, applying analytics and advising on appropriate actions, Deloitte were able to not only help increase their throughput by almost 10%, but also save the client approximately £20 million by them not creating another manufacturing line.

“The proof-of-value in this instance is obvious,” he said. “Now we’re rolling it out to multiple factories across the country.

“It’s very much about increasing operational equipment effectiveness, reducing downtime and those kind of things,” with the IoT. 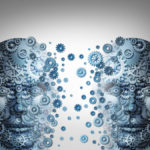 How are machine learning and IoT helping businesses grow?

It’s difficult to overlook the extent to which the IoT – that stands for Internet of Things – has been taking hold in the enterprise. Read here

Deloitte’s ‘tagline’ when it comes to best practice for an IoT strategy is ‘think big, start small, scale fast’. This isn’t a new or very innovative tagline, it’s something start-ups have used for a long time. But it’s particularly relevant in the space of industrial IoT, where larger companies have been slow to embrace the necessary start-up mentality to survive in this era of disruption.

When clients begin this journey, Schmid recommends starting with three or four small projects. “And then I say, learn fast rather than fail fast: take those lessons and scale up what works.”

He explained: “if you have portfolio of small things, if you stop some of them, some of them will still deliver value.”

Starting small also lends itself to the vital aspect of privacy and security that must be factored in when implementing an IoT strategy. When organisations start small they can really focus on these elements by testing the new way of working with employees and the implications of working with new partners.

As a security side note, as the IoT becomes an increasing presence in a variety of industries, will regulations and standards begin to follow?

There are lots of different groups who have started working in this direction — but “I don’t think we’re at any place right now where we have one standard that’s really leading,” explained Schmid.

In the meantime, organisations must adhere to their own ethical understanding of privacy and security, which is of course complicated by regional differences. Deloitte is unique in that “we bring all these different laws together,” according to Schmid. “We are not just a technology provider, we actually collaborate across regions, across regulations and we implement them. We do security, we do strategy, we do operations. The only thing we don’t do is connect devices and we don’t make software.”

According to Schmid, it’s all about bringing the right team to the table, “because, today, you can’t do this alone,” he said.

The IoT space is still fairly fragmented; there’s lots of different technology providers, some may focus on software, the others on networking or hardware. Organisations must also familiarise themselves with edge computing, because they can’t do everything in the cloud. With regard to embracing industry 4.0 and implementing IoT, many of the things Deloitte does with its clients is right at the edge next to the machine, on the factory floor. 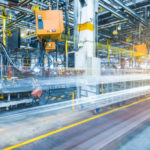 In today’s fast, almost flippant, economy companies are unlikely to survive more than 100 years, unless they transform. In Stratus Technologies case, it transitioned into an edge computing provider. Read here

Anyway, we digress. In order to really scale, organisations have to bring the right team together and bring in the right partners. “It’s a team sport,” said Schmid.

Regarding the IoT, and a host of other technologies, things have really changed in the last three years.

When Schmid started, it was very much the case of convincing organisations that they needed this technology. Today, it’s a different story. Organisations know they need the IoT, they know how to connect devices, but they’re still unsure how to derive value from these connected things. This picture will become clearer and clearer, and “we’ll generate value at much lower rates,” said Schmid — because of this, IoT is a signature issue for Deloitte. Tech changes every year, but (industrial IoT), in particular, is one of those that will remain an absolute focus. “It’s definitely a strategic direction of Deloitte.” 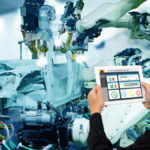 The Internet of Things is reinventing manufacturing, giving birth to the Smart Factory that is connected, intelligent and aware – enabling newfound levels of productivity and predictability. Read here

IoT is present in industrial manufacturing. There’s also quite a bit going on in oil and gas — around pumps, pipeline inspections and so forth. The next industry that’s going to feel the impact of connected devices is medtech and pharma. In these industries, there’s a lot of production going on, there’s a lot of connectivity that really helps these fields — think about Fitbit, which uses IoT to monitor users’ health stats or mobile healthcare, which enables people with long term health issues to stay at home and have their various metrics measured without the need to go to hospital, or even connected medical devices.

At the moment, however, smart factories are leading the market, because the use cases are so obvious: improving operational equipment efficiency. “It’s easy to do as well,” continued Schmid. “It’s not just greenfield or new factories that are smart either, but actually brownfield, existing factories that can be upgraded — this may be through secondary sensors or video analytics, there’s a variety of different technologies we use.”

Crucially, and we hear this all time, it’s not just the technology; it’s now really about connecting the idea, the strategy and the value with the operational processes and the technology.