Skip to content
Home » Topics » Cloud & Edge Computing » Dematic CIO: We’re being held to $40k ransom to get our data back from cloud firm

Dematic CIO: We’re being held to $40k ransom to get our data back from cloud firm 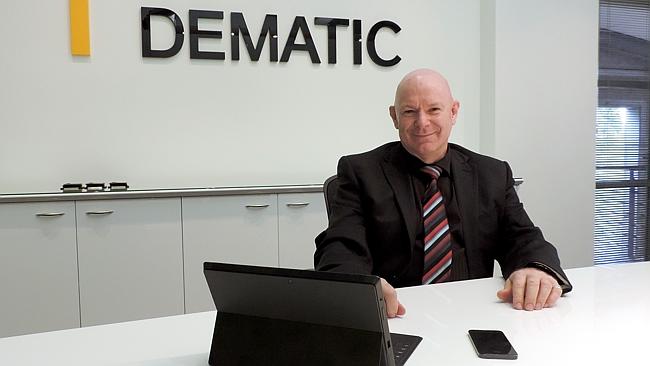 Update: Dematic released the following statement to Information Age on 26 September 2014: 'As an update to the article published in Information Age, Dematic would like to confirm that after discussions with the cloud provider an amicable solution was achieved with the return of all data from the cloud environment, remaining intact, uncompromised and at minimal cost.'

Global logistics firm Dematic is being ‘held to ransom’ for $40,000 to get its data back from a former cloud supplier, the CIO of its Asia Pacific region has revealed.

Cloud computing has gained enormous traction as a way of hosting business functions and applications in the internet, but concerns have endured over security, privacy and data ownership.

The latter fear became a reality for Dematic, which has 4,000 employees in 35 countries, when it started to dabble with the cloud for email archives, backups and HR.

‘I was probably one of the first to deploy a cloud solution in Sydney,’ Allan Davies, CIO of Dematic Asia Pacific, told Information Age. However, he was surprised by the lack of terms and conditions for his first cloud migration, email archiving.

‘I’ve been around an awful long time and what fascinated me was usually outsourcing contracts would be huge and the legal department would take three months to get through it, but the cloud contract was [tiny].’

Despite this, Davies pressed on with the implementation and was impressed by the ‘great deployment’ and return on investment in just three months.

But when a much larger company acquired the cloud-based email archiving firm, the quality deteriorated.

‘The product went downhill, the services went downhill and so I cancelled the contract,’ Davies said. ‘I got my little T&C contract out to see how I could cancel the contract, but what I was missing was getting my data back.

‘So now we’re being held to ransom to pay $40,000 to get our own data back. When you’re looking at organisations and going into the cloud, these are the gotchas that are starting to come out.’

Dematic’s woes will reignite fears around the ownership of data in the cloud.

When a company’s data resides on a third-party infrastructure, its ownership rights may well be compromised.

These concerns exist not just around getting data back if the customer wants to exit a contract, but the cloud provider may also use the data for other purposes.

Businesses thinking of migrating applications or infrastructure to the cloud should ensure the contract clearly states their ownership, security and right to retrieve data at any time.