Despite the controversies, Uber’s revenue continues to increase 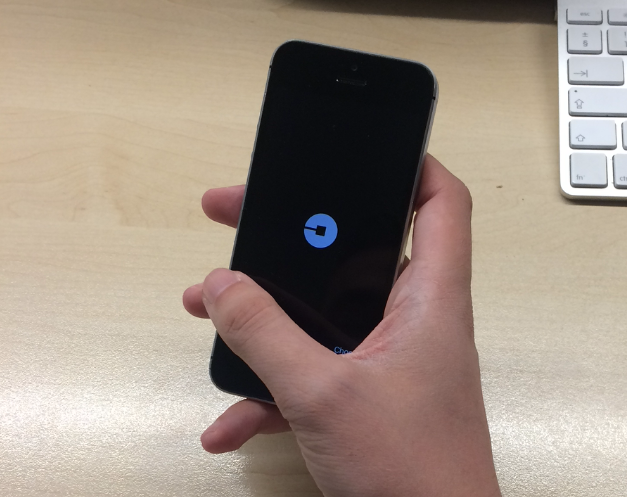 Uber, the ride-sharing giant, has seen its business revenues continue to increase, despite the string of controversies that have followed it in the first half of 2017, according to data released today.

The firm has had to deal with issues of internal sexual harassment, an ousted chief executive and a major lawsuit since the turn of the year – major investor Benchmark Capital suing former chief executive Travis Kalanick. However, this has not affected Uber’s business. In fact, it is quite the opposite. The disruptor is proving that even bad press can’t halt innovation.

Figures published by news website Axios have today shown that Uber’s revenues are increasing, while its losses are reducing. Global bookings are up 150% on this time last year, and ride bookings were up 17% on the previous quarter

In the three months to June, Uber recorded a revenue of $1.75 billion, as losses dropped by 9% over the same period – equating to $645 million.

The initial storm has been ridden, but the firm now faces the daunting task of filling key executive positions following a string of departures.
The figures may be seen as a rare glimmer of positive news for the company, but a greater test will come over time as the company continues to struggle filling crucial executive positions after a spate of high-profile departures.

After Travis Kalanick was forced out of his position of Uber CEO, former General Electric boss Jeff Immelt is now rumoured to be front-runner for the position.

The company is also looking for a COO, CFO and president, among others.

A new ride-sharing service called Lyft is also starting to provide competition to Uber. Analysis by The Information does note that in places with “high concentrations of technology employees”, the use of Lyft instead of Uber had increased considerably.

However, Uber in its current form does remain utterly dominant. The original disruptor will continue to impact people in their everyday lives, and businesses in terms of organisational transformation for many years to come.