Skip to content
Home » Topics » Cybersecurity » The digital age is killing privacy but does anybody actually care?

The digital age is killing privacy but does anybody actually care? 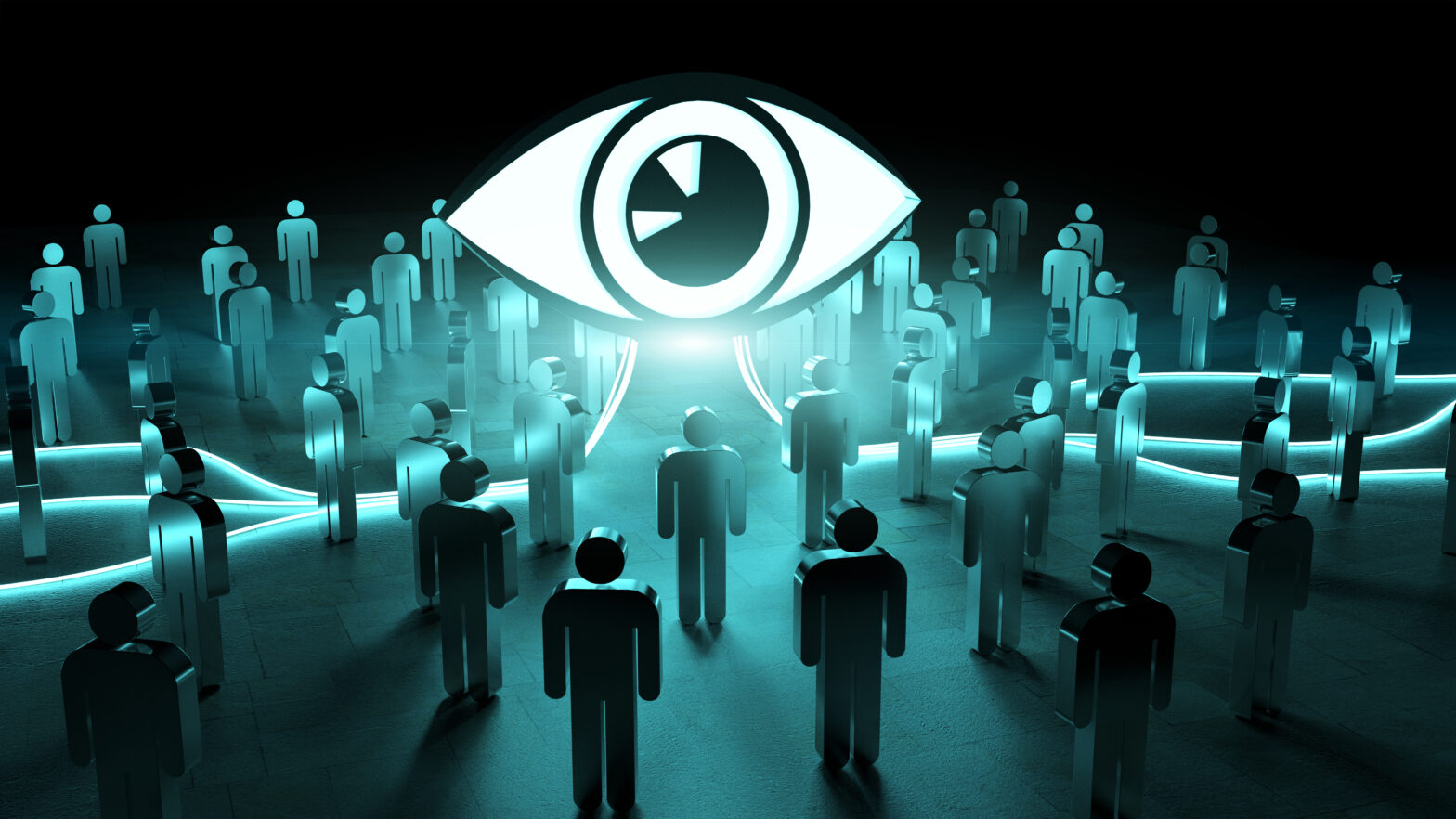 Having recently attended a screening of CITIZENFOUR, a documentary about Edward Snowden, I feel inclined to reignite the debate around data protection in the digital age.

I fear that people are becoming desensitised to the loss of what was once deemed a vital component of a free society: privacy.

This was, of course, born from the emergence of ubiquitous telecommunications and the internet, which now touch almost everything we do in our daily lives.

As a contractor for the USA’s National Security Agency (NSA), Snowden became aware of the vast scale and intrusion of numerous global surveillance programs, including in the UK.

CITIZENFOUR documents the meetings in a hotel room with filmmaker Laura Poitras and The Guardian, where Snowden leaked the huge extent of government spying on the public’s phone and data records.

>See also: Does depleting privacy equate to the end of liberty? Why every business must watch this Edward Snowden documentary

Snowden has been heavily painted as a villain by governments around the world, but I suspect – or, at least, hope – that he will be written into history books as a brave whistleblower who defied the law to prevent an escalating abuse of power.

In the recorded footage, Snowden makes it clear that his opinion on blanket surveillance is irrelevant in his decision to leak the highly classified information.

Instead, he sacrificed his home, job and family – he had to leave the US immediately to avoid arrest and is now taking temporary asylum in Russia – to stand up for the people’s right to debate issues that challenge their civil liberties.

As the first generation to grow up with the internet enter the workforce, I have begun to witness the public’s concern for this fundamental right gradually fade.

Too many people now simply accept that the government is essentially watching their every move – supposedly for their security – without challenging it.

As technology’s impact on our lives continues to grow, it is imperative that influencers fight for transparency – before true privacy is nothing but a distant memory.