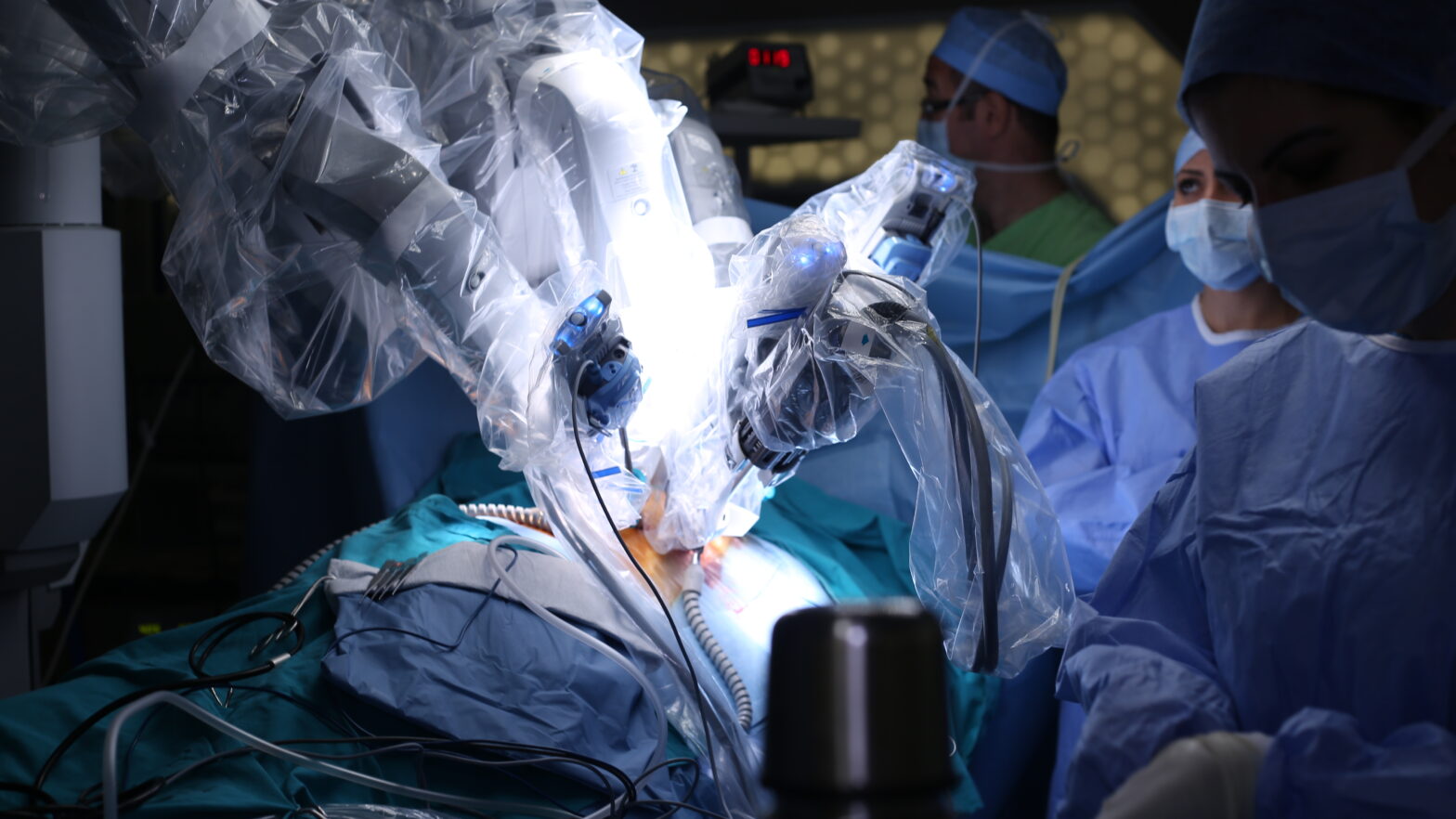 Researchers at an Oxford hospital have developed a system that uses artificial intelligence to diagnose scans for heart disease and lung cancer – potentially saving billions of pounds by enabling the diseases to be picked up much earlier.

The technology is due to become available for free in NHS hospitals this summer, and the results from clinical trials have found that the system can do a lot better than consultants.

Geneticist Sir John Bell, told BBC News that AI could “save the NHS”.

“There is about £2.2bn spent on pathology services in the NHS. You may be able to reduce that by 50%. AI may be the thing that saves the NHS”.

AI will lead the way

In the healthcare sector, technology has already been used to update patient records, improve care delivery and streamline processes. However, AI is increasingly being heralded as a technology to achieve further breakthroughs in the sector – including the recently published potential to detect cancer. OpenText research has also revealed that UK consumers see the advantages of the technology.

A quicker diagnosis was identified as the biggest benefit, with one in three (33%) UK consumers believing robots would reach a decision on their condition much faster.

A quarter of UK consumers (25%) said robot technology would mean they wouldn’t have to rely on booking an appointment with a GP, while 24% said the biggest benefit would be no longer having to take time off work to visit a doctor.

This belief in AI is mirrored across the healthcare sector at a much wider level.

“The Digital Revolution will drive an increasing reliance on self-service technology, machine to machine (M2M) communication and AI, and there is no denying that every job in every industry will be impacted. The opportunity for innovation and change is limitless.”

It’s all about trust

No matter the benefits, AI use cases will be limited if British patients are not comfortable with the technology. However, technological advances have led to a growing level of trust amongst British citizens when it comes to AI and healthcare. In one recent report, PwC revealed that over a quarter of Brits would now trust robots over doctors with heart surgery.