How digital music is making waves with the latest cloud technology 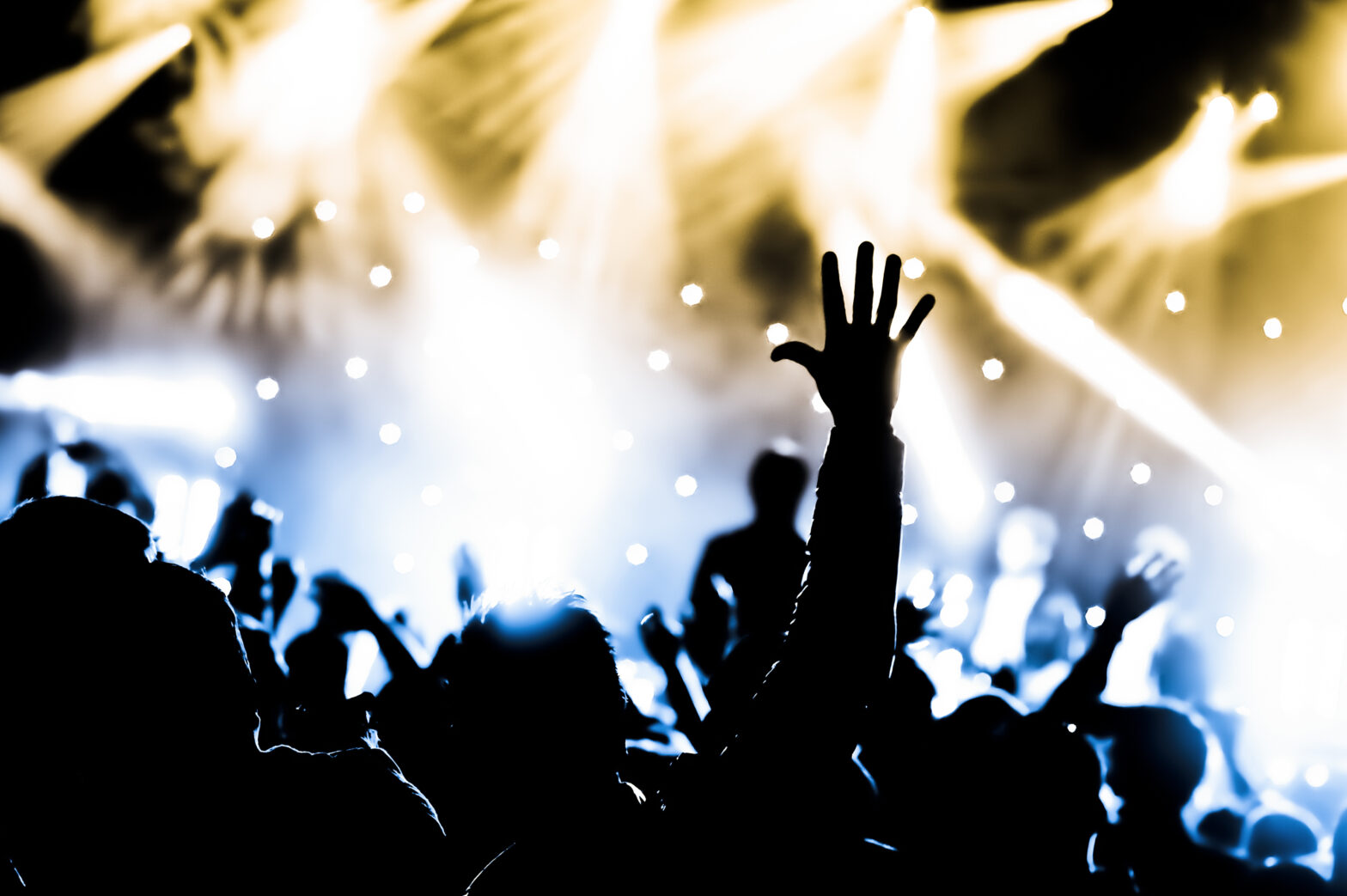 Over the last twenty years, people have witnessed a wave of innovations in how music is performed and consumed – the most recent being cloud-based streaming. But how did the industry get to where it is now? Moreover, now that the cloud has become the primary outlet for music, how has the industry changed and started to embrace new technology like artificial intelligence?

In the late 20th century, with the advent of tapes, the idea of truly portable music was born. By the 90s, the Compact Disc had captured the attention of shoppers, quickly becoming the most dominant music format in the world.

CDs were portable, had added functionality over cassettes, and offered better sound quality to boot. By the turn of the century, the worldwide music market was flourishing, with global CD album sales peaking at almost 2.5 billion.

>See also: Digital in the enterprise

In the second half of the 90s and at the turn of the century, however, CDs were displaced as digital music began to boom. MP3 headed into the limelight, making use of irreversible data compression which allowed for an immense reduction in file size in comparison with CDs, all the while maintaining the high-quality sound of uncompressed audio. Lossless formats such as FLAC, which allowed audio to be perfectly reconstructed from compressed data, also proliferated in the early noughties.

Where music is today

Cloud-based music platforms – at first, Pandora and YouTube, and then Spotify, Apple Music and Amazon Music – have represented the most recent paradigm shift over the past decade, in the way that consumers listen to their music.

The cloud has enabled listeners to move from the traditional way of owning music to a new model of ‘anytime-anywhere’ access to music. Through the cloud, music is stored ‘off-device’ and streamed from remote servers.

Enormous catalogues of major and independent artists have been made instantly accessible via virtually any internet-connected device. Smartphones and laptops now act as the end-delivery mechanism for services in the cloud, eliminating the need for significant and expensive personal hard drive storage.

Profits in the cloud

It’s not just the fans, however, who have been reaping the rewards of music on the cloud; it’s publishers and artists too.

It has been over 20 years since the music industry first had to bear the brunt of digital disruption, with file sharing devastating its model and wiping out most of its value in revenues.

Now it looks as though the cloud may have resurrected what was lost. Downloading songs online is now regarded by most as simply too much hassle when legal platforms are offering ad-funded streamed music for free.

Coupled with the decline of online piracy is the return of paying consumers. On account of the growth in cloud-based music software programs – Spotify, Apple Music, and others, have passed the milestone of 100m paying subscribers worldwide – the US music industry is on track to record another consecutive year of growth.

This is something few thought imaginable a few years ago. Already, analysts and music executives are anticipating that the music industry’s golden age is on the horizon.

Analysis in the cloud

The success of music streaming has reaped rewards beyond financial gains. Enabled by the cloud, software firms and record companies are now also taking advantage of big data.

Cloud-based platforms provide a far greater insight into listening habits than CDs ever could. Whereas previously it was difficult to gather information past the point of purchase, companies are now able to see how frequently a song is listened to, when, and by whom. With the cloud at hand, large datasets can be handled with ease and can be analysed in real-time.

Streaming services in particular are increasingly making use of big data to interpret the decisions of listeners – why they are listening to particular songs or artists at particular moments. Data can go on to inform UI decisions, can be utilised algorithmically to create personalised playlists, or can be used to make marketing and sales decisions.

>See also: Creativity will be unleashed by artificial intelligence

One of the most successful adopters of big data in the music industry has been Spotify. In 2014, it acquired MIT Media Lab’s The Echo Nest, which automatically classifies music based on a number of characteristics – tempo, time signature, and tone colour – and crawls the web to procure and analyse data on artists and tracks.

It places an emotional value to songs between zero and one, and looks at various other indicators such as length and depth of listening to determine “superfan” fans that are more likely to spend money on things like concerts than the average listener.

Artists and bands can use this data to determine whether their music will be better received by fans in Rio or in Miami and accordingly schedule the location of their next tour. In essence, big data allows the experience of streaming music to become more of an interaction than a transaction.

Interesting real-world predictions can even be made: back in 2013, Spotify analysed its data to forecast results in the Grammy Awards by analysing consumer music trends to predict winners.

This was calculated by breaking down users’ listening habits, and factoring into account song and album streaming to determine song/artist popularity. Spotify was spot-on with four out of its five Grammy winner predictions.

Increasingly reliant on big data, Spotify has already turned to the cloud to service its data. Motivated by lower costs, high-quality storage and computational and networking services available on the cloud, the music streaming service made the move from its own data-centres to the cloud just last year.

Creation in the cloud

When thinking about AI, we often look at those areas where humans can easily be replaced: repeatable and predictable computation, manual labour, or data-driven optimisation. Yet there is now a new wave of emerging potential for both machine learning and the cloud in musical composition.

Having passed numerous Turing-like tests, one AI by the name of ‘Aiva’ has been proving particularly successful. Aiva uses AI to compose classical music and has produced stunningly humanlike music.

It learns its craft by reading through large datasets in the form of musical databases. Through deep learning algorithms – multiple layers of “neural networks” – it can understand and model high-level abstractions in data, such as the patterns in a melody.

Relying on deep learning neural nets, AI like Aiva are primed for the cloud, and providers of cloud services are already responding: Microsoft’s Azure now offers a variety of so-called ‘Cognitive Services’ while Amazon’s AWS, for example, has attached predictive analytics to its cloud services, allowing users to run machine-learning algorithms.

For record companies, the cloud has awakened a variety of new strategic options through big data, and has returned the industry to profit. For artists, the cloud has dramatically expanded audience reach and opened up new revenue generation opportunities.

For music fans, it is time to sit back, relax and listen.