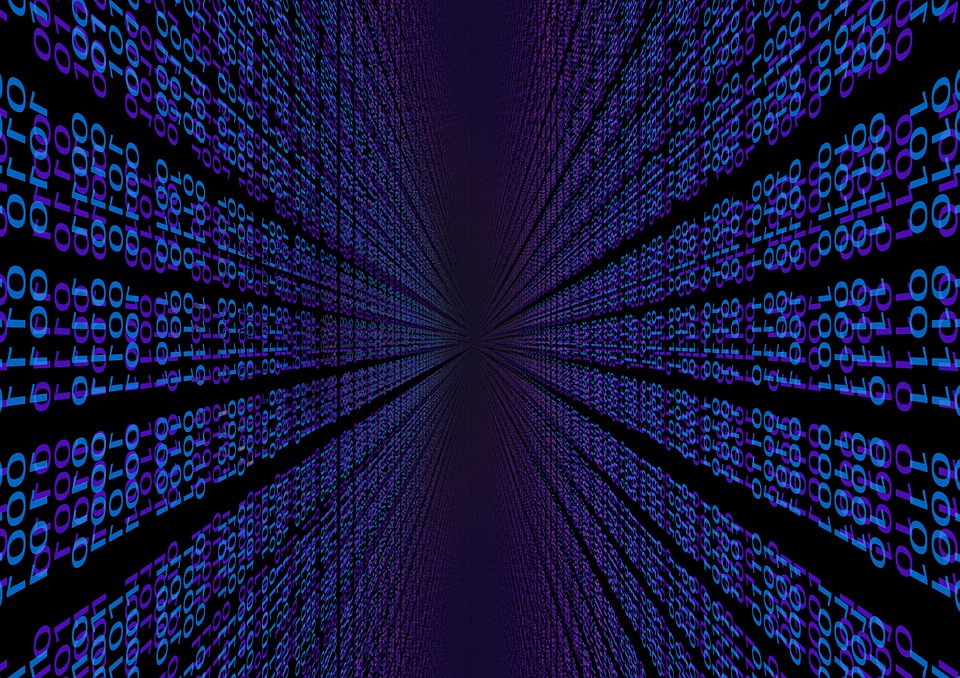 techUK, the voice for the UK technology industry, has today the steps the UK Government needs to take to deliver its ambitious vision for the future of public services.

Drawing on the findings from techUK’s report, it identifies the key challenges and opportunities for government as it seeks to build the smarter state. Conducted by Dods Research in March 2017, over 940 civil servants from all grades and across the country responded to the survey.

Technology continues to become more vital to Civil Servants’ work. The proportion of Civil Servants who feel that tech is enabling them to deliver better services has risen each year since 2015, and 97% see tech as either an enabler or a necessity in their work.

A shortage of skills and capabilities is regarded as the largest barrier to tech adoption in Government; 57% of respondents saw it as a problem, an increase on last year.

Greater sharing in Government would improve services. Almost all civil servants believe sharing more information will benefit the services they provide to citizens with just six per cent indicating they do not think it would improve their function.

Civil Servants want to provide citizens with World-class digital transactions. Most civil servants (79%) agree that there is an appetite amongst citizens for conducting more interactions with Government online, but existing systems and working practices prevent them from doing so.

The survey shows that while there is a lot of good work being done on public service transformation and civil servants are beginning to adapt to more agile and innovative ways of working, progress has by no means been uniform.

Commenting on the survey Peter Cummings, Chair of techUK’s Public Services Board, and Director, Public Sector, Adobe, said: “The public sector has come a long way in a short amount of time and deserves its place amongst the World’s most innovative. But end-to-end transformation is a step-change, and for it to succeed Government needs not merely to embrace new technologies, but the new ways of delivering services that ‘Digital’ makes possible.”

“It’s clear that civil servants want to deliver World-class digital services to citizens: nearly four in five told us that the public wanted to transact more with Government online. A shortage of skills, expertise and capabilities is seen as the largest barrier to delivering tech-enabled public services, a frustration that has been echoed by senior stakeholders in Government. There is also an awareness amongst public servants that greater sharing between organisations could deliver huge benefits to the taxpayer.”

“If the Government is to succeed in its ambitious transformation vision, it will need the support of the UK’s thriving tech sector, whose expertise in managing the change to the technologies of tomorrow should prove invaluable. techUK’s Public Services Board hopes to be a constructive partner to Government on this journey.”

To achieve the ambitious vision outlined in the Government’s Transformation Strategy, techUK’s Public Services Board has developed key recommendations.

The end-to-end transformation envisaged by Government requires services to be digital in their design, not just in their delivery. This will require greater flexibility in working practices throughout the Civil Service.

Departments will need to challenge perceptions that their own working practices are unique or incompatible with other organisations if they are to have the tools needed to deliver the joined-up public services that citizens will increasingly expect.

Develop channels to fund and account for cross-government work

More needs to be done to support collaboration between individual Departments and organisations. In areas such as health, social care and education, where local authorities are key players in service provision, more also needs to be done to involve the wider public sector in the work going on within Central Government.

Government needs to be open with suppliers and the public about how key products such as GOV.UK Verify will be developed and adopted across Departments. Where common standards are introduced on issues such as data storage or procurement, it is important that Civil Servants are given clear guidance on what is expected, and where necessary, training.

Offering placements in Industry for Civil Servants in technical roles would allow Government to broaden its knowledge and expertise by exposing its staff to cutting-edge innovation happening in the private sector, and allow Industry to develop a better understanding of the problems faced by the public sector, and the opportunities for Industry to play a role in solving them.

The digital training offered by the new Digital Academies will help to address the digital skills gap, and it’s important that Government continues to iterate the courses on offer in response to new technologies and user demand.

Future public servants should receive mandatory digital skills training through the Fast Stream process, to ensure that digital skills are embedded in the Civil Service at all levels.

Government needs to design services that can take advantage of the innovative solutions Britain’s tech sector is able to provide.

The public sector must understand the value of a broad and diverse supplier base, so that it can take advantage of the range of solutions that companies of different sizes and with different specialism offer, and provide the taxpayer with value for money.

Launching the report at techUK’s Public Services 2030 conference, Julian David, CEO of techUK, said: “With rising demographic pressures placing strain on already squeezed budgets and Government grappling with the huge challenge of Brexit, the imperative to transform Britain’s public services to be smarter, better and more efficient has never been greater. Today’s report from techUK’s Public Services Board shows that while progress has been made, there is still much to do to unlock the huge potential offered by joined-up, tech-enabled public services. The Public Sector, Industry and citizens all have a stake in delivering the Smarter State, and Government must be bold in building the links between these communities needed to make its vision a success.”