Diseased data – computer viruses can control more than the digital 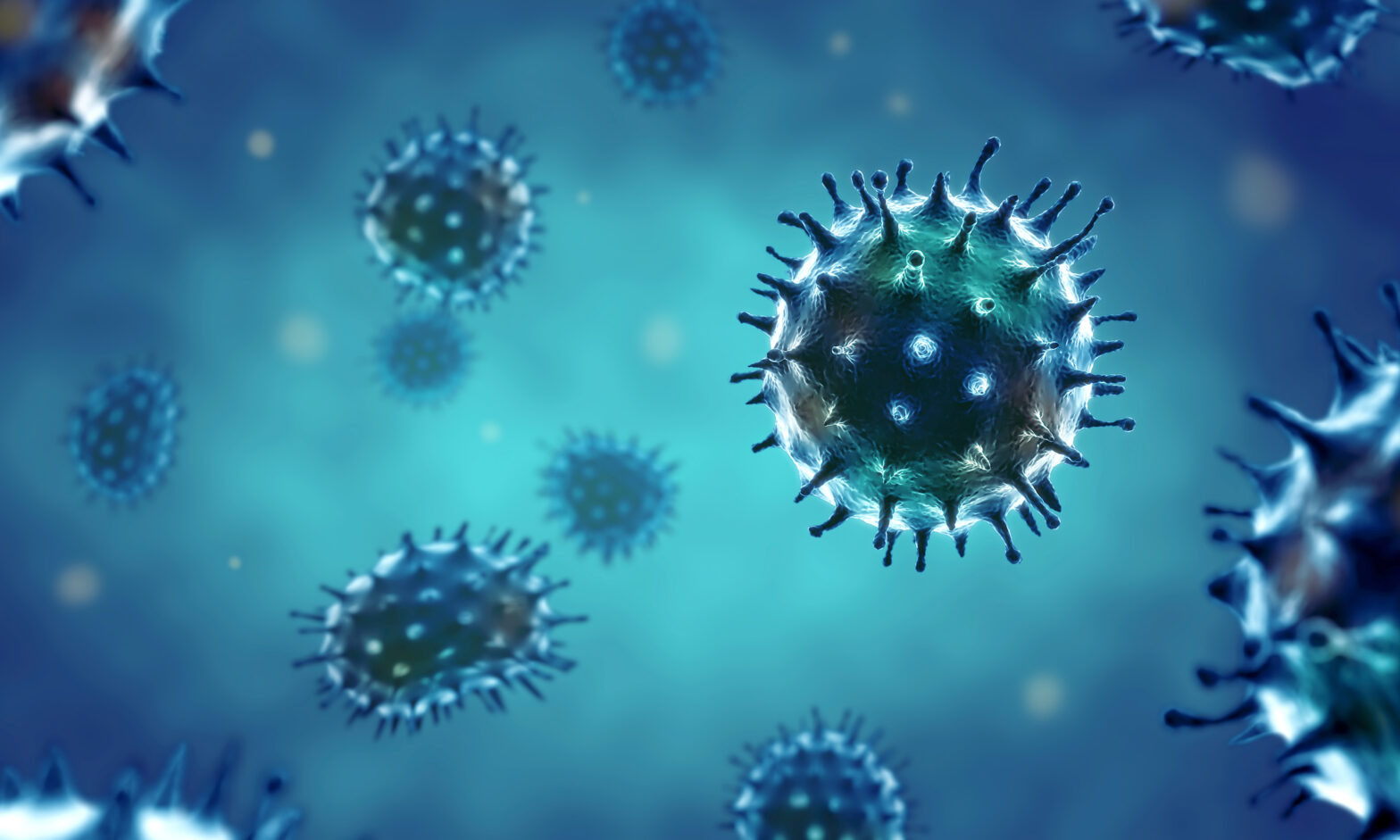 With cybercrime continuing to spread like a sickness, it’s interesting to consider what a computer virus could do if it were actually cancer, an infection, or another ailment.

MonsterCloud looked at four common cyber viruses to imagine how each would do harm if they could infect our computers and bodies.

Who wouldn’t want to open an email with “I LOVE YOU” in the subject line? That’s why this particular virus is so contagious – everyone wants to read more. But once the email is opened, the virus destroys photos and files and sends itself to all of the contacts in your address book.

Personal computers, private businesses, and government agencies have all been subject to the ILOVEYOU virus since it spread globally in 2000, which caused between $100 million and $10 billion in damages during its initial outbreak.

Had the outbreak been real, it could have forced anyone infected to tear through their home or work office – destroying photos and files, burning documents, and spreading the disease to colleagues in the surrounding cubicles.

As contagious and discreet as the plant itself, PoisonIvy can secretly control a program, computer, or entire network once the virus is installed. This type of malware records and manipulates computer data, and can even use the computer’s microphone and webcam to record audio and video.

As a real virus, PoisonIvy would be more like contracting dementia – people around you would take advantage of the confusion and collect your passwords and private data without your permission, then use them for their own purposes or sell them for a profit.

You’ve possibly read it before: transfer X amount of money or your data is gone forever. Cyber criminals are increasingly using this tactic to encrypt company files and collect millions of dollars. The only way to keep your vacation photos, unfinished novel manuscript, or business data is to pay up.

Ransomware is currently the fastest-growing malware threat, responsible for more than 4,000 cyber attacks daily since January 2016 (a 300% increase since the same time frame one year prior).

If ransomware were a real-world threat, it would infect you with allergens and withhold the life-saving allergy treatment until financial demands were met – all because you were exposed to something you didn’t even know you were allergic to.

Most of us are all too familiar with the ads that pop up on our computer screens after accidentally downloading this virus. Each advertising window is larger and more obnoxious than the last, and there is seemingly no way to rid your computer of them.

Adware is like acne – acne that is deeply rooted in your complexion and continues to worsen. Pop a pimple and two more appear … endlessly.

Staying safe in a cybercrime-filled world

Thankfully, computer viruses infect only our virtual lives and never actually enter our bloodstreams. Still, these forms of cyberattacks can steal your private information, identity, the files you value, or your financial data.

>See also: 5 surprising mistakes that will fry your computer

An embarrassing conversation with your father about erectile dysfunction is often the least of your worries when you’ve been hit with malware.

The U.S. government and other government entities are currently working towards stronger cyber security for all. In the meantime, people need to take measures to protect their computers and theirselves as best they can.

MonsterCloud encourages readers to print these “hacked” World War II posters to remind those in your workplace that cyber safety is critical for a secure, virus-free environment.