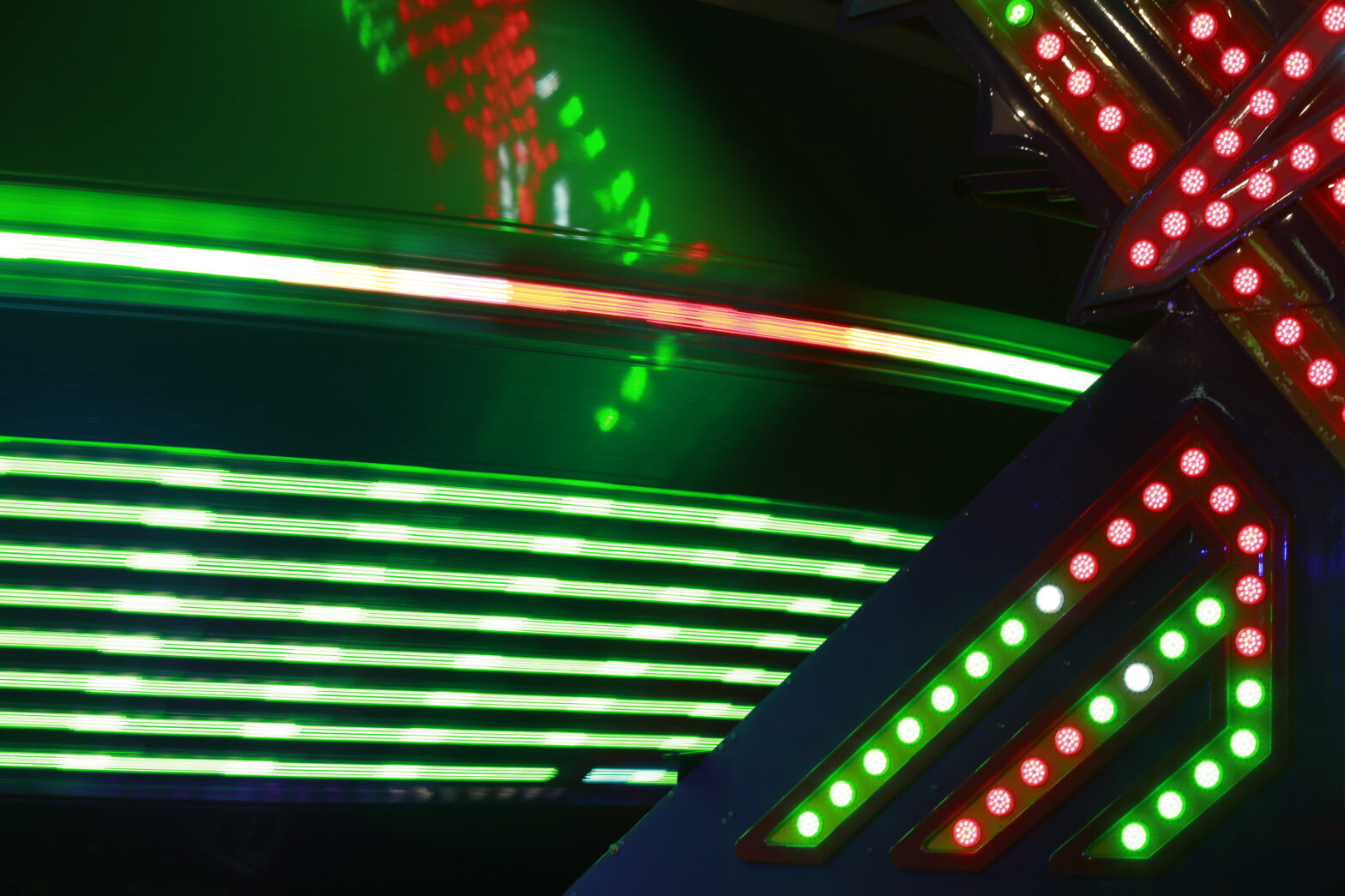 The digital future is here. People used to watch movies like Minority Report or Tron and wonder when the day would come. Unfortunately society is not yet able to prevent crime before it happens, but society is not far away from the billboards in a shopping centre stalking us with their adverts. Someone only needs to look at my phone or a watch, and the world of targeted advertising is right there in front of you, and the goods can arrive at a person’s door within hours.

Virtual reality flopped in the nineties because it failed to live up to our expectations. Like many technologies at the time, the things we wanted technology to do for us were still quite a few steps behind what was really possible. Fast-forward twenty years and the tables have turned. For perhaps the first time since the industrial revolution, the rate of technological change is outpacing our ability to keep up.

>See also: Digital disruption will wipe out 40% of Fortune 500 firms in next 10 years, say c-suite execs

Virtual reality now possesses the functionality to match the hype, and yet we’re only just scratching the surface of its potential. Meanwhile the rise of technologies like mobile, AI, machine learning and robot process automation is posing fundamental questions about technology’s role in both society and in the workplace.

Disruptors race ahead, but road-bumps are slowing them down

Leading the digital race at the moment are the disruptors. As an entrepreneur armed with great ideas, some investment, an innovative culture and an army of millennial talent, you’re well-positioned to ride the digital wave and make hay while the sun shines. However, traditional companies and the powers that be are not quite ready to roll over and give up their control just yet, so expect road bumps ahead.

A case in point is the decision by TfL to suspend Uber’s licence in London. Uber’s problems are many and well-document, but chief among them is that it burst onto the scene at such speed and with such an immediate challenge to the status quo that the regulatory framework to accommodate it just didn’t exist.

Banning Uber from operating in the Capital has been framed as a public safety issue. But it is also designed to give the powers that be time to get their heads around how to integrate this young upstart into an established regulatory framework. In these situations, a few grey hairs may be required to navigate and influence the regulatory and political landscape.

Challenges are also evident at the enterprise level, but theirs are somewhat different. They also see the potential and technologies including AI and robotic process automation are high on the agenda. Organisations are looking at ways to connect with their customers or engage their employees in new ways, while reducing operational costs and increasing efficiency.

But these technologies can only go as fast the capabilities that underpin them. A major part of the challenge is integrating the vast accumulated legacy landscape of applications and systems that must also be maintained, nursed, and supported, before innovation can even be considered.

>See also: Cognitive disruption: what it means for business

Organisations are not blind to this issue. According to a recent report we commissioned, 88% of senior IT decision makers agree that modernised IT systems are critical to addressing the emerging requirements of the digital business. And yet according to the same study, just 33% of technology in large enterprises is optimised. Until that situation changes, the art of the possible will remain beyond the grasp of what is practical and doable.

Even among those businesses who have modernised their IT infrastructure, there are a whole new set of challenges to overcome, notably a lack of available skills in key areas such as DevOps delivery and agile development.

Demand for IT skills is currently outpacing the worldwide growth in this talent pool. That imbalance will change over time as the greater focus on STEM subjects in schools begins to pay off, and younger, more digitally minded employees enter the workforce. In the meantime, a majority of organisations are looking to specialist services providers.

>See also: The next disruption: pervasive voice-first at work

According to our report, just over half (51%) of all large organisations will look for help to implement robotic process automation, while even more still will rely upon third parties for the added complexities of intelligent (63%) and cognitive (64%) automation.

For organisations to ride the current wave of digital disruption, building the right mix of technology and skills is vital. But if they are truly to make their investments in digital technology count, they need to bring all their employees with them on the journey, new and old.

Augmenting, not replacing the workforce

Open any newspaper today and you will read stories about the rise of the robots and the growing threat to jobs posed by automation. I’m not going to sugar coat this; automation is already starting to replace thousands of low-skilled jobs, and it will eventually replace millions more.

But focusing on short-term job losses alone, is largely to miss a far more important point. Forrester predicts that by 2019, a quarter of all job tasks will be offloaded to software or robots. But according to the same report, these technologies will create a further 14 million jobs in the same period.

The problem is not that robots will steal our jobs in the future: it is that humans have been wasting their faculties on tedious tasks that are much better performed by artificial intelligence or software, such as rekeying data or answering routine queries.

Digitalisation offers organisations the opportunity to re-evaluate, re-skill and re-deploy the workforce to tasks that are more fulfilling, more sustainable and ultimately of more value in the long-term. Indeed, our own research found that more than half of global business leaders are confident that IA will augment the human workforce rather than replace existing roles.

Whatever you do, don’t get caught standing still

The pace at which traditional structures are being challenged has some people spooked. A standard response in this type of situation is either to try and slow things down or stop entirely. But organisations that understand the importance of digital transformation to their future relevance know that stasis is the kiss of death.

>See also: When is AI going to disrupt recruitment?

While others are scratching their heads and wondering what to do, the smartest organisations are putting the infrastructures in place to help manage change so that they can begin to explore the more fundamental questions of how to remain relevant in a digital world. ]They are putting one foot in front of the other, setting out a vision for the future and planning the journey ahead. For those that have made this transition, digitalisation is opening up endless possibilities for organisations in every sector. It’s time to jump onboard and enjoy the ride.